Mother of two evicted while waiting for EDD benefits 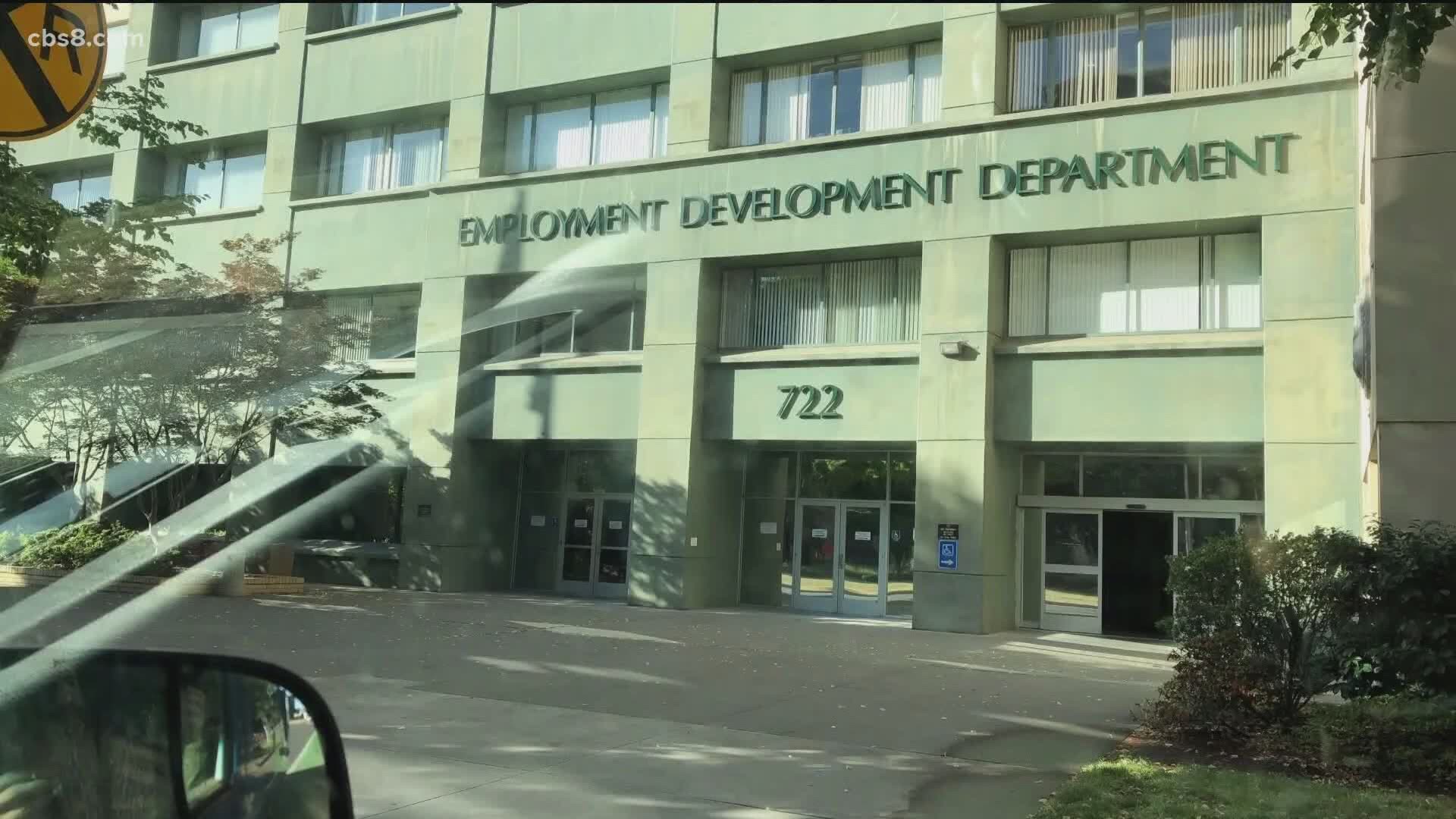 FRESNO, Calif. — A mother of two has been evicted and is now homeless, while waiting for her state unemployment benefits to come through.

“I’m living in my car. I sleep in my car at night,” said Melissa Ledesma.

Ledesma, 39, was laid off from her job as a stocking clerk last year because of the pandemic and evicted in February from her home in Fresno.

“I go to different cities to try and look for work. It's hard. I recycle cans to get gas.  I borrow a lot of money from my sister,” she said.

Ledesma has two daughters, ages 9 and 10, who have been living with a relative while she waits for her unemployment benefits.

She said her experience with the state's Employment Development Department (EDD) has been frustrating.

“It's awful. It's probably one of the most stressful things I've ever dealt with ever in my life,” Ledesma said.

For the past several months, Ledesma said her benefits would start and stop, start and stop.  She was unable to reach EDD on the phone.

“There was at least two months, two months straight, that I couldn't even get through on the phone,” she said.

As it stands now, Ledesma figures EDD owes her about $11,000 in back benefits.

“We have dug down to find out what the problem is and we were told that there is a technical glitch, which, often time is the excuse that is given,” Patterson said.

The legislator said his office had successfully elevated Ledesma’s case to a top priority at the EDD agency.

News 8 reached out to EDD six days ago but did get a response regarding Ledesma’s case.

The EDD agency has been plagued by a backlog of claims, as well as fraudulent claims since the pandemic began.

Several bills aimed at preventing EDD fraud are making their way through the state legislature.

Patterson said he believes the agency needs to be totally rebuilt from the ground up.

“Quite frankly, they better get this fixed, or when they show up in front of our oversight committees, they are going to get an earful. And, it's going to be public and there's going to be a lot of eyes on it,” he said.

“Shape up now or there's going to be some consequences to pay.  I guarantee that,” Patterson said.