Moving soon? These are the moving scams targeting Californians

The California Bureau of Household Goods and Services estimated complaints are up 74% year-to-year. 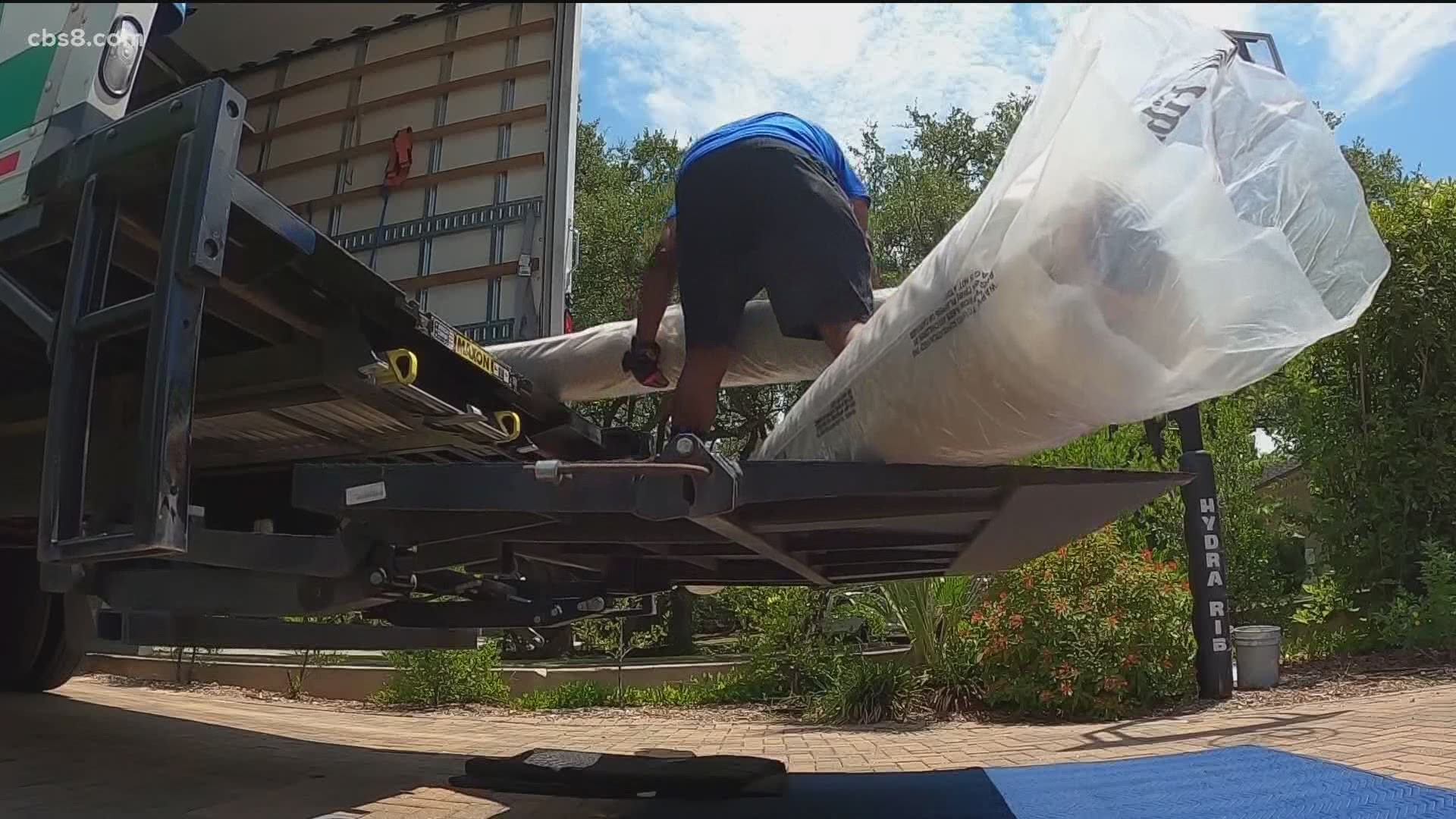 CALIFORNIA, USA — Complaints about movers in California have nearly doubled in the last year, with the largest increase occurring during the pandemic. The California Bureau of Household Goods and Services estimated complaints are up 74% year-to-year.

More people are moving this year, which has put a strain on available legitimate moving companies. In turn, people have, both knowingly and unknowingly, hired unlicensed movers and reported issues.

“In a lot of cases, which we're seeing now is there's not a contract at all,” said Nicholas Oliver, Chief of the BHGS. “It's a common practice what the unlicensed companies do is to hold your goods hostage and then extort you.”

California regulates the moving industry. It requires companies to have multiple forms of insurance, perform an inspection of the goods before moving and pass verifications.

“They're an underground economy that doesn't follow the rules and doesn't provide protections for the consumers,” said Steve Weitekamp, President of California Moving and Storage Association.

California moving companies have seen a surge in demand since the pandemic began and employees were allowed to work from home. Some have decided to leave the city for the suburbs or others have left the state for less expensive areas.

Typically, the summer is the peak season for moving, but legitimate companies are still experiencing summer-like demand during what is normally a slow time of year.

The mixture of high demand and limited supply has created an opening for illegitimate companies.

Often, the complaints revolve around two variations of the same scam. In one case, an illegitimate company promises an unrealistically low rate, but requires a large up-front deposit.

“Once they receive that large deposit, they've hooked their customer, then they can delay and whatever they need to do and maybe not even make the delivery,” said Weitekamp.

Another is a “hold-hostage” situation where the company promises a low rate, but demands a larger-than-expected amount to deliver the items.

The BHGS requires movers to provide customers with a written “not to exceed price” before the move begins.

It’s often only when the customer is at their new home that they realize there is an issue and turn to the BHGS. In some cases, investigators can help find the missing items or facilitate their return. Often, they’re still in-state, which makes it easier for the BHGS to intervene. However, it works with counterparts across state lines when necessary.

“Hearing these horrible stories of people moving out of state or in state and their things are being held and being held for ransom. We can go in and get their things for them within a couple of days. I mean, it's incredible,” said Oliver.

The BHGS maintains a database for consumers to research companies.

Both it and the CMSA have several online resources to help keep customers, and their belongings, safe. 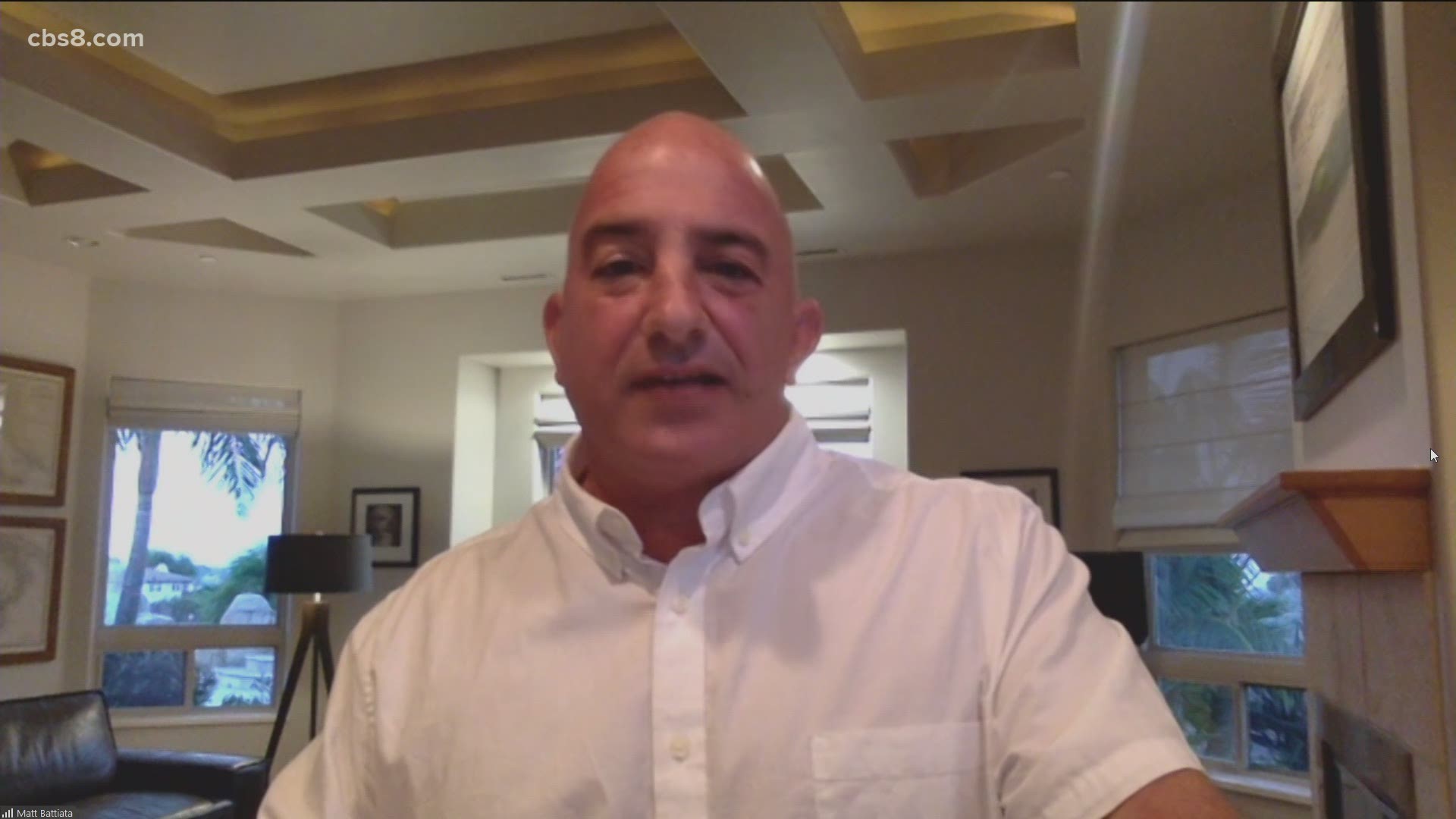