"When it's complete silence, it's like a slap in the face," Andrew Boyd, waiting to get unemployment from DES. 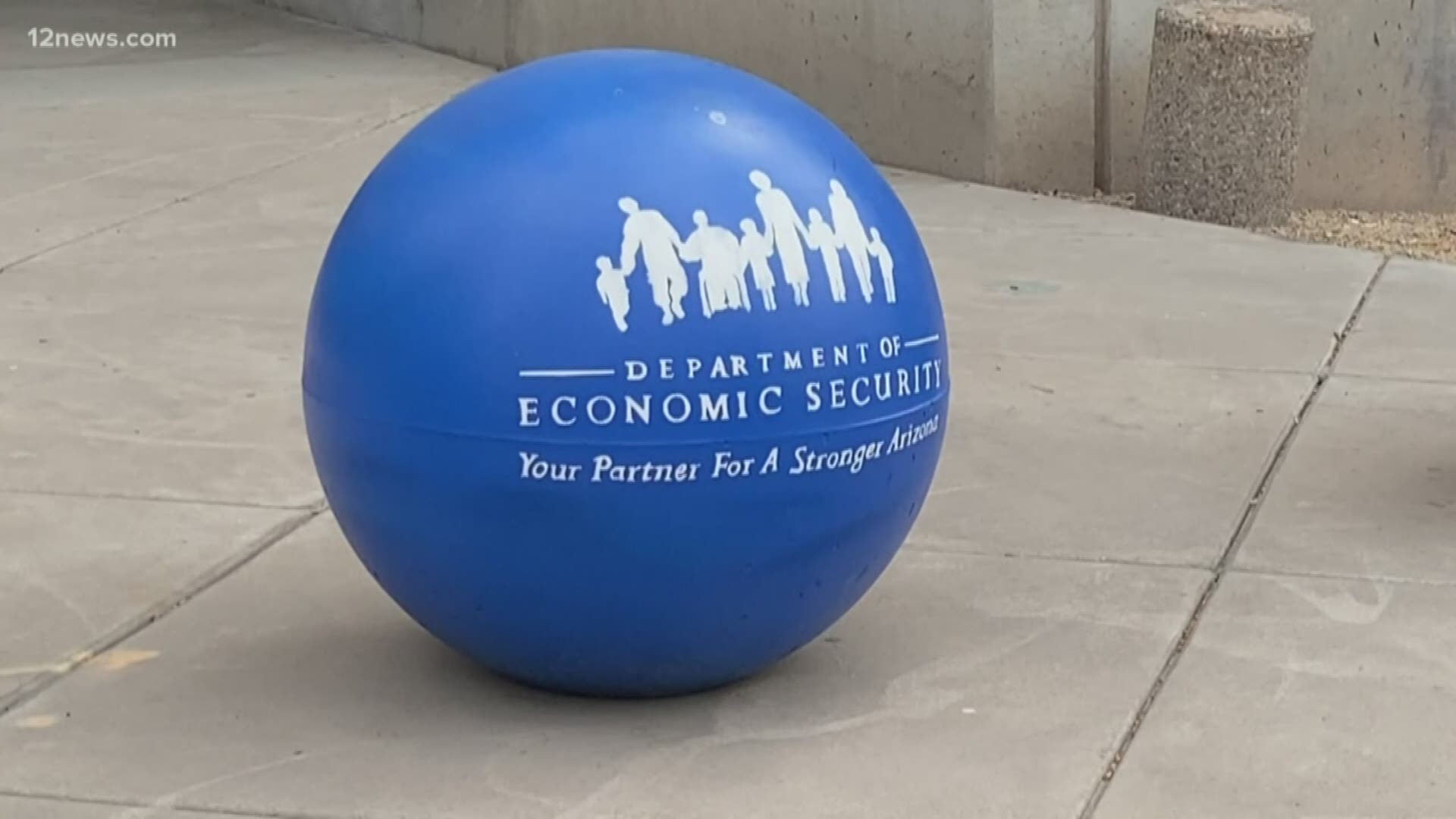 Still, self-employed workers like Andrew Boyd are stuck in limbo as DES continues to label his claim as monetarily ineligible.

"Every morning you call, and it takes you through an automated thing here in Arizona and it says the queue is full and try back again later," said Boyd.

The professional golfer manages after-school programs for Golf Squad, teaching more than 1,500 kids the sport he loves. He applied for unemployment at the end of March and says he continues to hit roadblocks with DES and the governor's office.

Self-employed workers like Andrew are covered under the recently passed CARES Act, but as of last week, Arizona DES says their system hasn’t been able to process those claims and that they are "making significant changes... to process benefit calculations and eligibility determinations..."

"Sole proprietors in our state and ultra-small businesses, one to three employees are getting hit the hardest with this COVID level impact," said Chris Camacho, the president and CEO of Greater Phoenix Economic Council.

Camacho says the majority of Payment Protection Program funds were given to small businesses with preexisting relationships with banks.

DES says claims for unemployment benefits due to COVID-19 continue to increase, with a record number of applications, benefits paid and calls received.

“These payments are higher than DES has ever made before,” said Tom Betlach, from the Office of the Director. “We continue to enhance our staffing and systems to get Arizonans the benefits they need.”

But self-employed workers and contractors like Boyd are still waiting for DES to come through on their claims.

• US budget deficit totals $743.6 billion over past 6 months 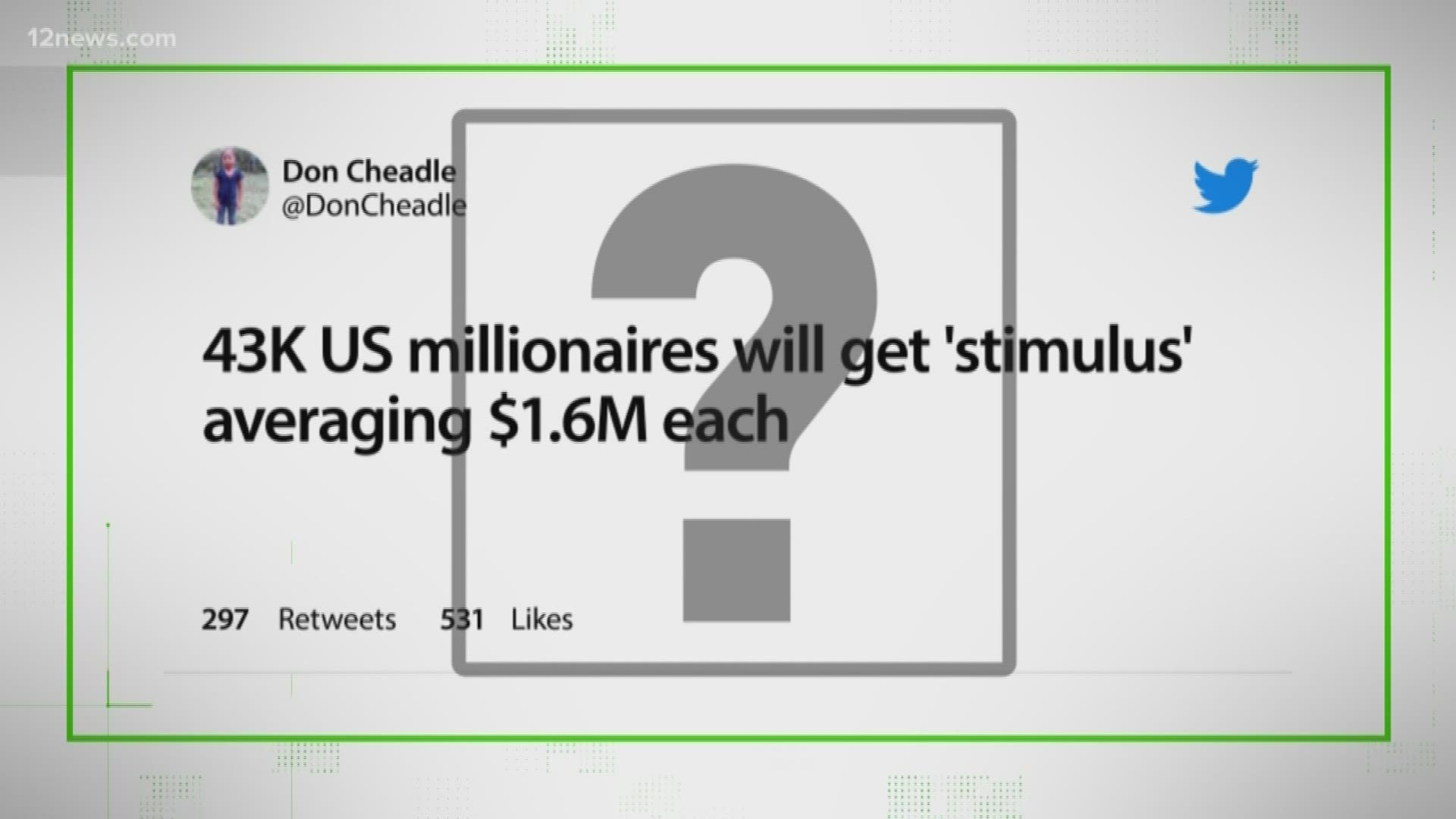