Nearly half of San Francisco families are financially insecure

The median household income in San Francisco County was far higher than the statewide average, but almost half are considered financially insecure. 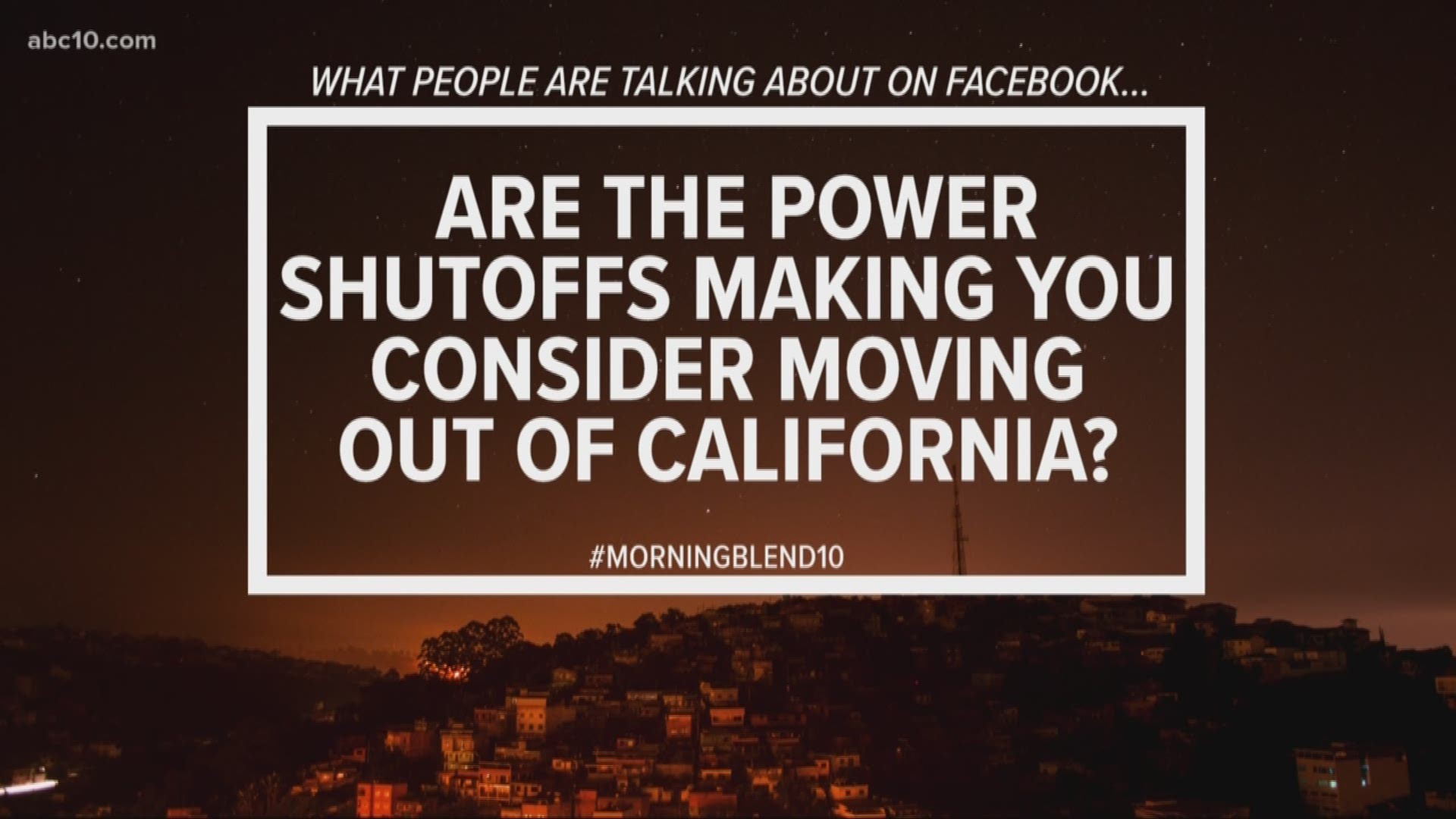 SAN FRANCISCO — Despite San Francisco’s higher-than-average median household income, nearly half of all families in the city have less than $2,000 in savings and are financially insecure, a report released by the nonprofit Urban Institute today found.

That makes them more vulnerable to eviction and missed payments in the face of an unexpected job loss or medical bill, the report concluded, which can ultimately come at a cost of tens of millions to the city.

“The financial health of cities depends on having financially secure residents,” says Signe-Mary McKernan, the director of the Opportunity and Ownership Initiative at the Urban Institute. “And when residents struggle to make ends meet, cities can too.”

In 2018, according to census data, the median household income in San Francisco County was $112,336, far higher than the statewide average of $75,277 and among one of the higher rates in the 9-county Bay Area. And yet, an estimated 168,000 of the 360,000 families in San Francisco — or 47% — are considered financially insecure, according to the report. The organization’s estimates were based on 2014 data from the U.S. Census Bureau, which they analyzed and put into a predictive model for different U.S. cities, including San Francisco. No other Bay Area cities were included in the study of 10 major U.S. urban areas.

In San Francisco, families have to contend with skyrocketing housing prices, which could explain why, despite earning so much more than families in other counties and states, many in the city are still unable to save.

“We often think about income as a solution but what we found in this research is that low-income families with savings are more financially resilient than middle income families without savings,” says McKernan. “If you’re low income with $2,000 or more you’re less likely to be evicted and miss payments than a middle-income family that has no savings.”

Nationally, the report found, 52% of families are financially insecure. Financially insecure households that experience unexpected job losses or medical bills are 14 times more likely to be evicted than financially secure households and three time more likely to miss a housing and utility payment. In San Francisco, researchers found, that can cost the city anywhere from from $30 million to $70 million of its total annual budget.

Erica Hellerstein is a reporter at the Mercury News who is part of The California Divide, a collaboration among newsrooms examining income inequity and economic survival in California.

The city of Sacramento is moving forward on housing, with nearly all city council members voting "yes" on a rent control ordinance that will prevent rent gouging and unfair evictions at the Tuesday council meeting.