For people buying items in the City of Sacramento, sales tax is going up by .5 percent, bringing the tax to a total of 8.75 percent on Monday, April 1. 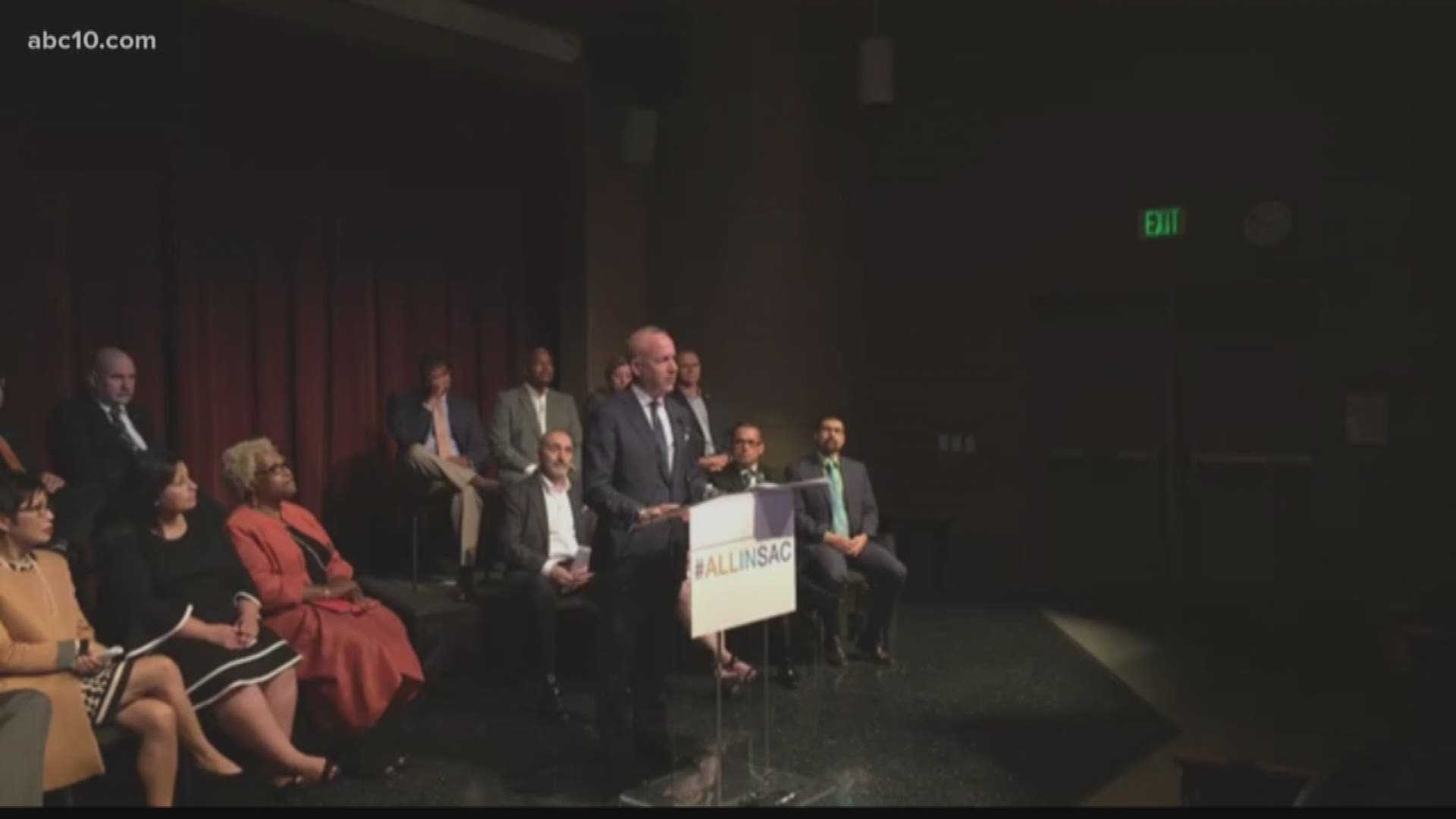 SACRAMENTO, Calif — If you remember back in November 2018, Sacramento City voters decided to vote yes on Measure U, which meant they decided to take the current sales tax and increase it.

For people buying items in Sacramento, sales tax is going up by .5 percent, bringing the tax to a total of 8.75 percent on Monday, April 1.

Funds from Measure U have supported the following positions:

According to the City, these departments would have seen significant staff cuts if Measure U had not been renewed.

The tax is expected to produce $95 million per year, with that money going toward maintaining and enhancing city services and allowing investment in youth, affordable housing, and economic development.

Measure U will have a citizen’s oversight committee to review the revenue and expenditures from the tax. On Tuesday, April 2 the city council is set to vote on whether to approve the Measure U committee appointments.

Measure U is a general tax. This means that the measure’s revenues go directly into the General Fund for any municipal purpose, and it will only need a majority vote to pass. Since the measure is a local tax, all the revenue generated will stay in Sacramento.

Editor's note: A previous version of this story read "if a shopper buys groceries from the store," which does not clarify that food purchased in California grocery stores is not taxable. The story has been updated to reflect that.

Learn more about the measure that is why the sales tax is increasing and was voted on Nov. 6, 2018.