To file a fake unemployment claim, you need to have an employer. Here’s how that impacts businesses. 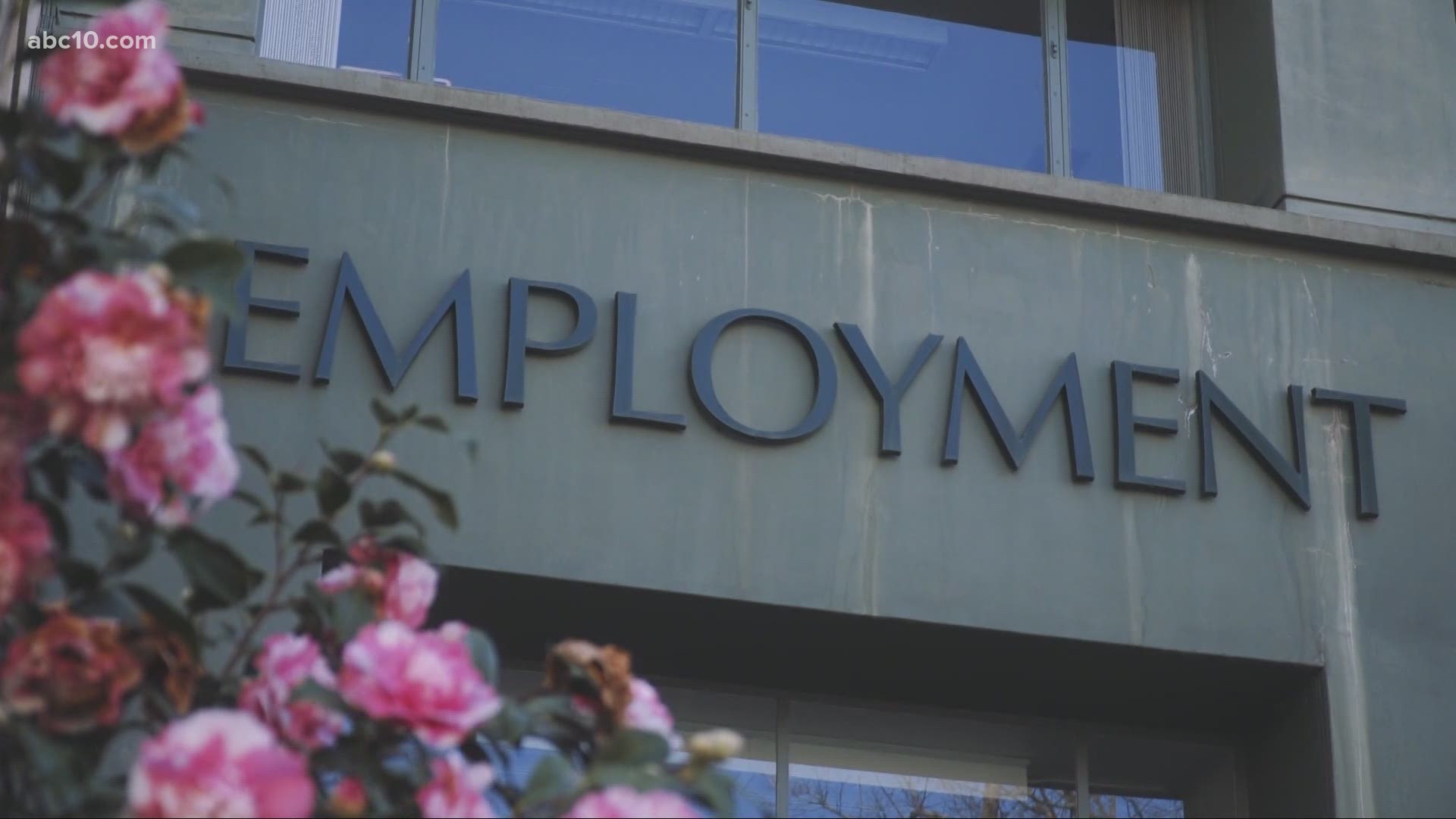 SACRAMENTO, Calif — California's unemployment insurance benefits are funded by taxes paid by businesses to the Employment Development Department. That money goes to a state trust fund that pays for standard unemployment insurance, or UI. A separate tax is also collected to help the federal government cover administrative costs.

Gary Clough, a general contractor from Valley Springs, recently got a bill from the EDD saying he owed over $6,700 in taxes for employees he had working for him from April through June of 2020. The problem? Clough says he’s been working alone since before the pandemic began.

While Clough recently got things straightened out, it still took time and effort. He says he finds it very frustrating. “They need to get their system a little bit more organized instead of just making up numbers and having people send bills.”

California State Senator Brian Dahle (R – Bieber) said Clough is probably the victim of someone who filed a fake unemployment claim. “More than likely, that was probably a fraud case.”

Fake claims matter to employers because the premiums they pay into the trust fund rise and fall, depending on how many workers they lay off. On top of that, when unemployment spikes, the state trust can run out of money and California may have to borrow from the federal government to keep paying benefits.

Those loans and interest are paid back with a combination of general funds and taxes paid by businesses. During the Great Recession, the state’s loan balance peaked at $10.3 billion and it took until 2018 to repay everything. “Now we have the pandemic and it dwarfs 2008,” said Dahle.

There’s no question that this time the tab will be far larger. According to a report from the U.S. Department of Labor, California had over $19 billion in outstanding loans as of February 18th. That was nearly double what New York--the state with the next biggest loan balance--had borrowed to cover standard benefits.

Dahle, himself a business owner, has been vocal about making sure California businesses are protected from the full brunt of the impending financial storm.

“At the end of the day, if we have to pay back a really high rate when we're already struggling as small business owners, we'll go out of business. And then when they go out of business, you will have more people unemployed. It just exacerbates the problem.”

As for the fraudulent UI claims that have plagued the system, Dahle isn’t holding out hope that any of that money will be recovered, despite some claims to the contrary.

“I will guarantee we will not get very much money back at all. It's been spent,” he said. “I thought it was just fascinating to think that they're going to get money from people who are criminals.”

The solution to stopping fraud is obvious to the senator. “In the short term, we still need to get the businesses engaged, we need to figure out how they who's truly unemployed and who's not employed.”

“It just takes people getting together and common sense to fix these problems.”