Does working from home lower or raise monthly expenses? | Dollars and Sense

Viewers share their experiences and a financial expert weighs in with ways to improve your chances of controlling your budget. 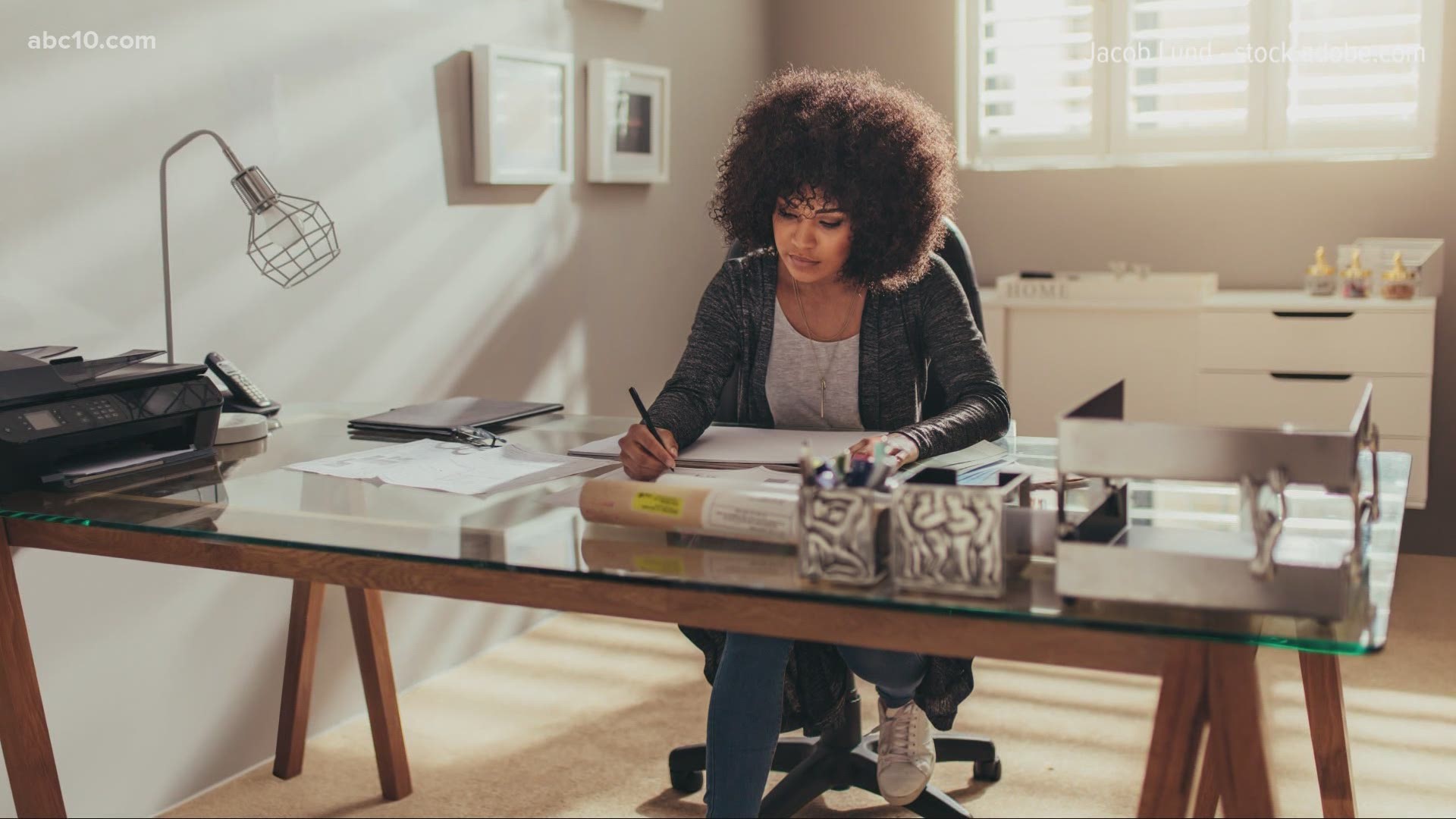 SACRAMENTO, Calif. — At first glance, it seems like working from home would be an easy way to save money on your monthly living expenses, but is it? We asked you, our audience, to share your experience with us on Facebook.

As expected, many people mentioned how much they were saving on gas now that they don’t have to commute.

“I went from filling up sometimes twice a week to now only needing to get gas once or twice a month,” Bethany Works said.

Patti Marcotte also told us she’s saving a lot on gas, as well as other costs that come with being in the workplace each day.

“Lowered substantially. Not paying for gas and not eating out or getting coffee on my way to work,” she said.

Other people saved money because they no longer paid for parking or dry-cleaning.

Some reported putting more money into savings or paying for things they’d been putting off, like expensive dental work. Not everybody said they were spending less, though.

A few joked about how their savings were being offset by online shopping. Some said any savings literally were being eaten by rising grocery prices and people being home 24/7.

Dulce Bautista, who works from home in Manteca, feels that pain.

Now at home with her son, a 13-year-old middle schooler, their new routines definitely contributed to the change.

“When I was going to work, I would eat instant soups and my son would eat whatever school was giving, and then we would just eat dinner here at home. Whereas now it’s first breakfast, second breakfast, third breakfast, lunch,” Bautista said with a laugh.

While she estimates that she’s saving about $160 a month on gas, Bautista said that with her working from home and her son doing distance-learning, she’s also spending more on internet and utilities. All of it has changed the way she manages her money.

“I have to be more conscious of what I’m spending my money on, just because my salary or my wages haven’t changed, but my spending has,” she said. “Really trying to learn how to budget everything and moving things around to make sure everything is covered.”

Kimberly Foss, president of Empyrion Wealth Management in Roseville, said that’s an important thing for everyone to be doing.

“A survey from creditcard.com reported that, on average, people are spending an extra $108 per month,” Foss said. "It may not sound like a lot, but it does add up."

One place where it’s essential to pay attention is online shopping and what she calls “that mindless click-and-ship.”

“You click on something, you need it, you don’t want to forget about it, so you go ahead and order it right then and there,” Foss said. “I try to elevate the consciousness of ‘what are you buying and when are you buying it?’”

Keep your sights on the bigger picture by making less frequent purchases. Foss suggested putting things in your basket as you come across them, but not finalizing the order.

“Once a week, go to your basket and go ahead and ship it, just like you would do at the grocery store,” she said.

After you’ve made your purchase, there’s still more you should do.

“I tell my clients to practice ‘R and R’ and that doesn’t mean they’re sleeping or resting," she said. "‘R and R’ is basically ‘record and review.’”

Foss recommended budgeting apps like Mint, which can generate reports to help you keep track of things.

“Once a month you want to go through and see where you’re spending, your categories,” Foss said.

When you see where you’re overspending, you can begin to look for ways to cut back.

Foss also said that when you do shop online, you shouldn’t forget the classic way to save - coupons.

“Even on Amazon, you look for those coupons. There’s always coupons," she said. "It’s so easy! All you’ve got to do is click it!”