2020 New Laws | Here is what's new in the California workplace

Overtime for agricultural workers, lactation stations, and more. Find out how your workplace may be affected with new 2020 laws. 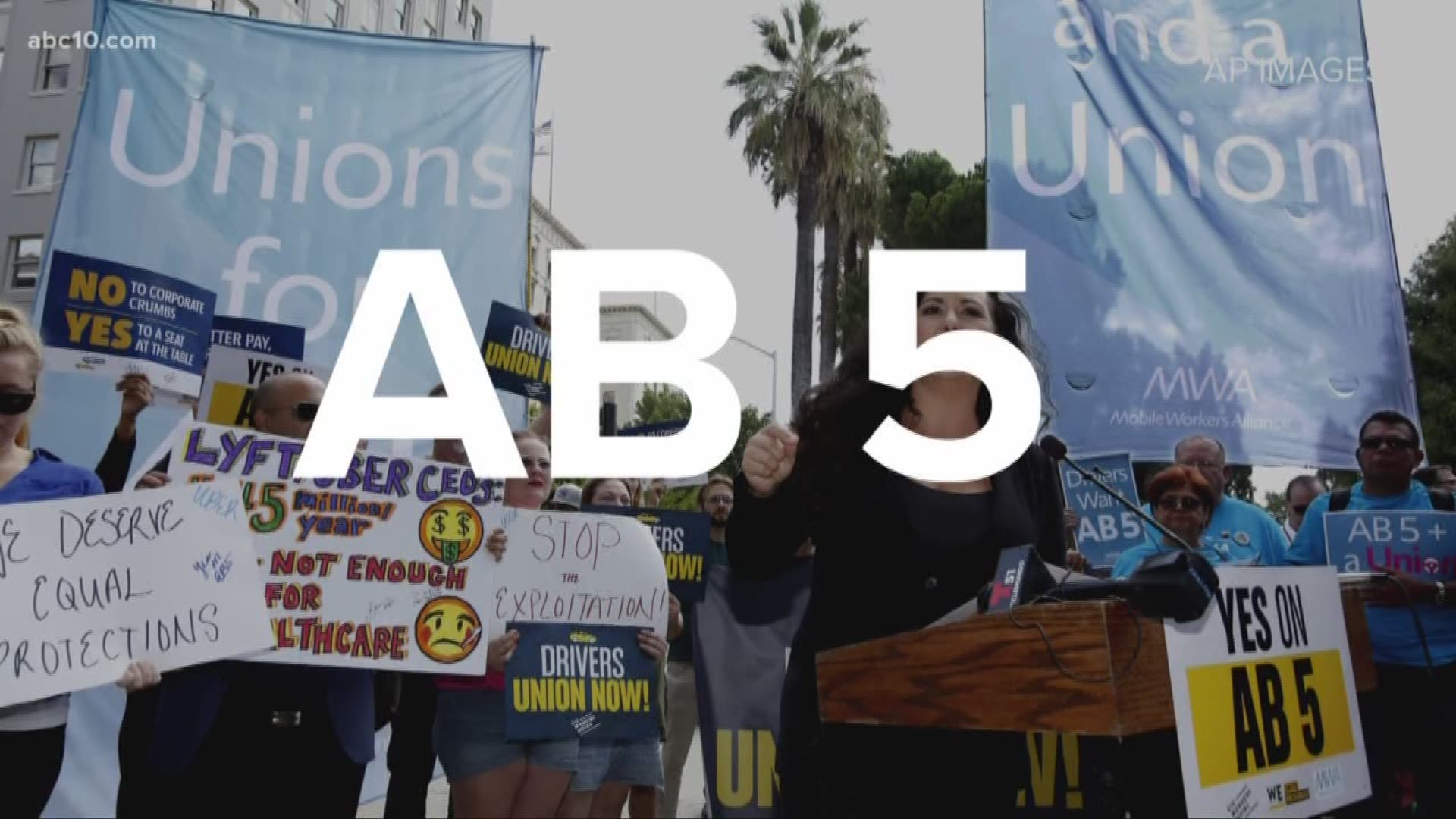 SACRAMENTO, Calif. — It's almost a new year! On Jan. 1, expect things to be just a little different in the California workplace. Find out which bills were signed into law and what's changing in 2020.

Current law: AB 1066 passed back in 2016, but it effects were spread out over a few years. In 2019, the law started to phase in overtime requirements for agricultural workers over four years.

Why it’s needed: Sacramento is America's Farm-to-Fork Capital, but the workers who pick and process those fruits, vegetables, etc. do not have proper workers' rights. This bill affords agricultural workers the rights of all paid employees in California, allowing them to seek a living wage through overtime pay.

This bill was sponsored by the United Farm Workers (UFW), who argued that farm workers engage in back-breaking work every day. A coalition of agricultural employers and others oppose this bill, arguing that, agricultural workers need greater flexibility in scheduling.

Current law: In 2018, AB 1976 was passed requiring employers to accommodate workers who wanted to express milk. It also allowed use of temporary lactation spaces.

What’s New: A lot of the new elements of SB 142 expands on worker protections and conditions, specifically in regard to lactation accommodation.

Some of those include:

Why it’s needed: State Senator Scott Wiener, the bill's author, has argued that no parent should have to choose between returning to work and breastfeeding their babies.

The United States Breast Feeding Committee says more than half of new mothers enter the workforce before their child is a year old and that many have to stop breastfeeding before the recommended age of six months.

According to an Assembly analysis, there is a public health interest in increasing the amount of mother who can breast feed their children and can potentially confer savings in health care costs for employers and the state.

Current law: Based on the decision in the Dynamex Operations West, Inc. v. Superior Court of Los Angeles case, a worker who performs services for hire is an employee, unless that worker passes a 3-part test, called the ABC test, that establishes that worker as an independent contractor.

What’s new: This bill sets this new three-factor test as law. The test automatically considers a person an employee unless they demonstrate that the following conditions are satisfied:

Why it’s needed: Workers who are classified as employees have access to minimum wage, unemployment insurance benefits, workers' compensation, and a job site free from discrimination. However, workers (especially construction workers) have been hurt in the past by being misclassified as independent contractors rather than employees. AB 5 opens up the definition of an "employee" to people who might otherwise be considered independent contractors, allowing them to receive benefits and protections under California's labor code.

The California Labor Federation is sponsor of this bill. The Southwest California Legislative Council is opposed and states that "many of our members are local entrepreneurs who contract their services out to a variety of businesses, enabling them to benefit from multiple income streams."

Editor's note: This story has been updated to remove laws that went into effect Jan. 1, 2019, and clarified previously enacted laws with updates that took effect in 2020.

STAY UP TO DATE ON EVERYTHING BY DOWNLOADING THE ABC10 APP: 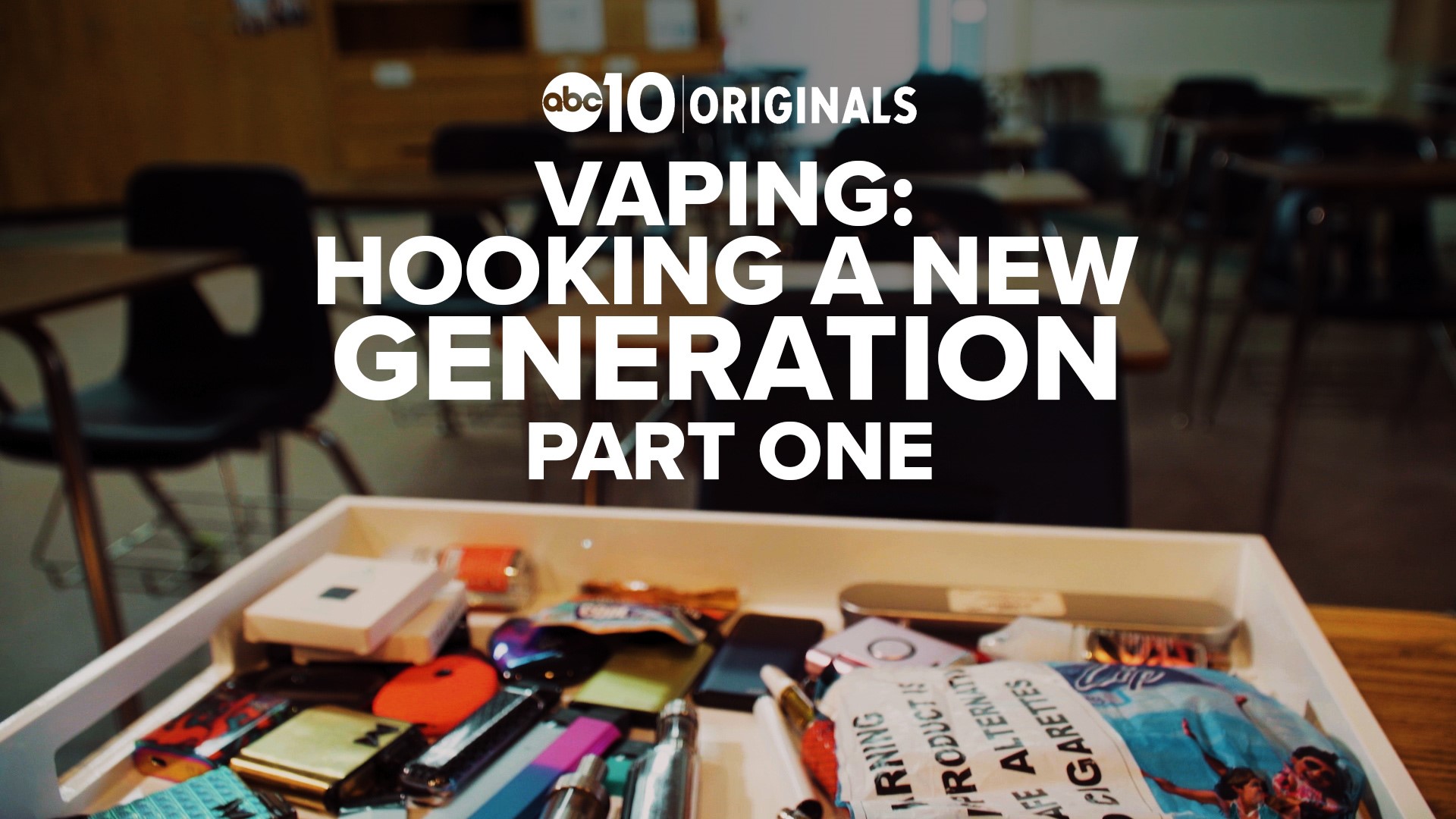