Is Arizona getting ready to legalize marijuana?

Arizona voters will likely decide whether we will join the growing number of states that allow recreational cannabis. 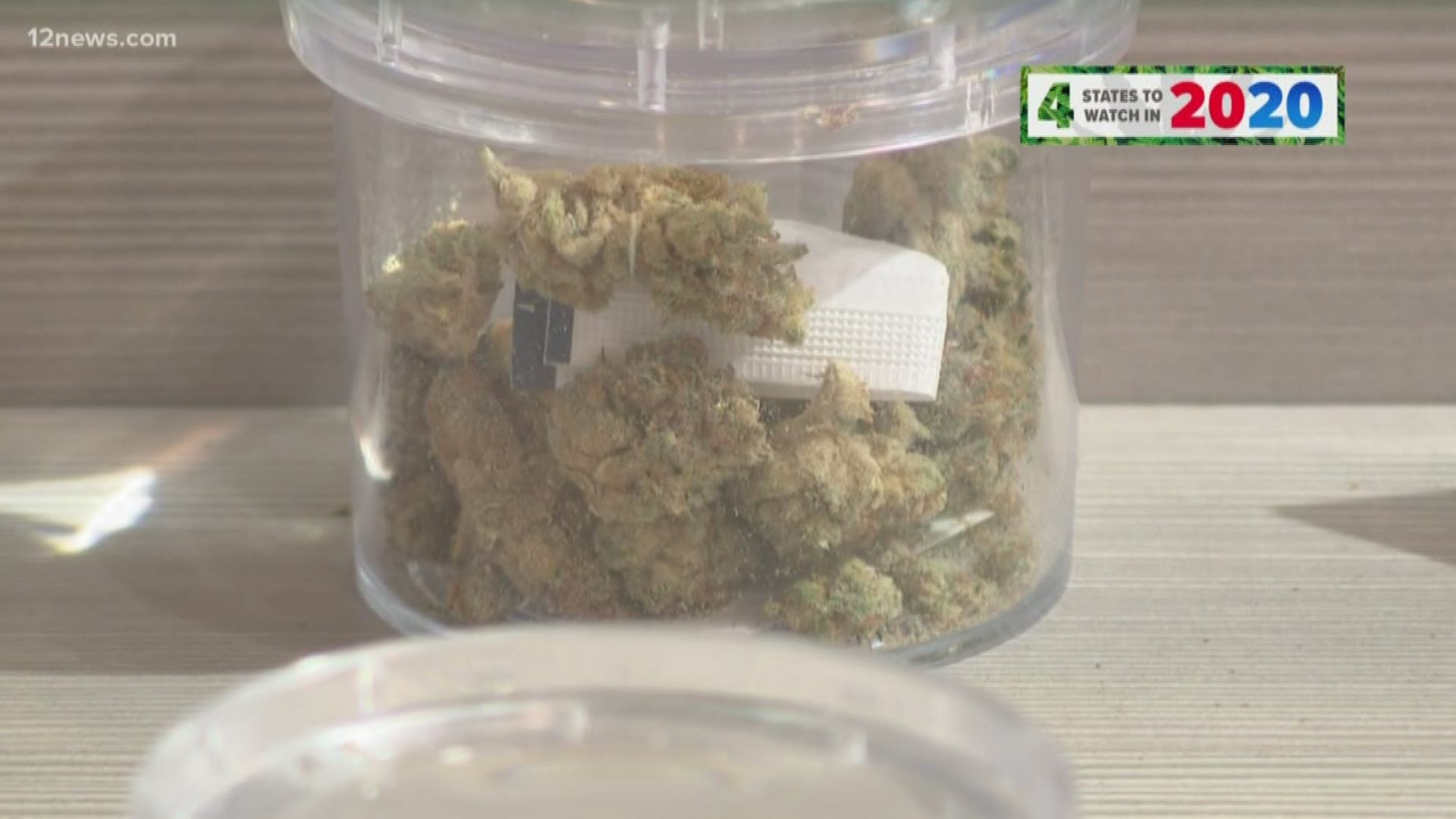 Arizona voters will probably see marijuana legalization on the ballot once again in 2020.

We came close to legal recreational cannabis in 2016, but ultimately, the initiative was defeated.

Since then, public support for marijuana legalization has increased. According to Pew Research Center, 67% of Americans are in favor of legalizing it as of September 2019.

So far, 11 states and Washington D.C. have passed laws to allow recreational weed to be regulated like alcohol. Will Arizona be caught up in the legalization wave?

We went on a trip to Denver, Los Angeles and Chicago to see how Arizona might be affected by the country's changing attitude toward marijuana.

Our journey started in Colorado, ground zero for legalized recreational pot in America. More than five years after it became legal, the Rocky Mountain State has generated more than $1 billion in cannabis tax revenue.

After seeing recreational pot in Colorado, it started to spread across the country.

In 2016, weed became legal for all in California, now one of the largest legal marijuana markets in the world.

Along with dispensaries and cannabis tours, the state is also home to the first marijuana cafe.

RELATED: This cafe will suggest what weed to pair with your food

Despite legalization, the black market is still booming. Many blame California’s high taxes for the continued presence of illegal pop-up shops.

And up in the state's wine country, pot farmers are butting heads with nearby winemakers. 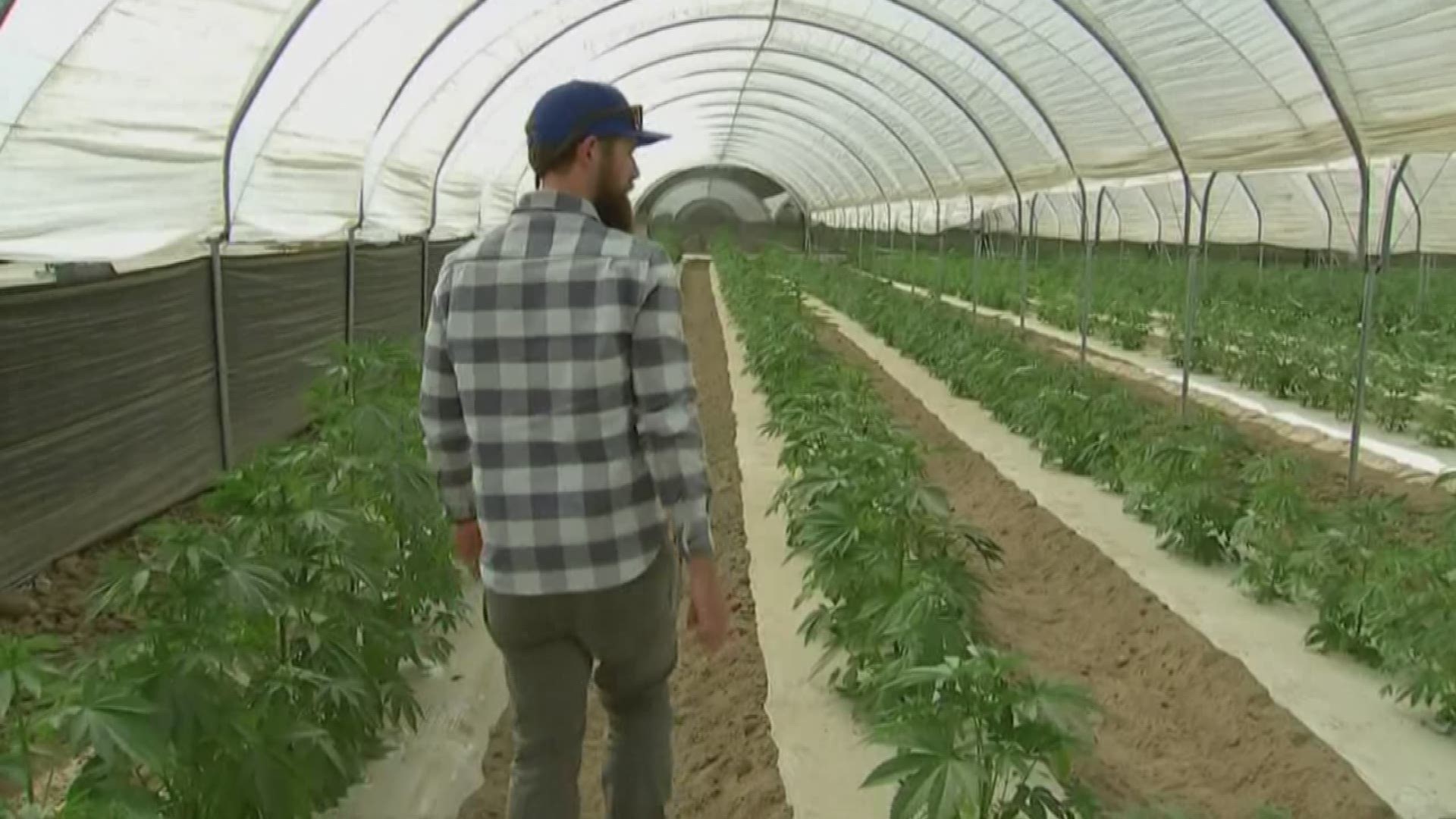 Still, business is thriving, and this green gold rush convinced Illinois to grab a piece of the pie.

The law allowing recreational pot was signed into law over the summer, and sales start January 1.

The Illinois law also includes a social equity component, hoping to expunge the records of those caught up in America’s war on drugs and giving minorities a chance to enter the market.

RELATED: Will there be enough weed to go around? Illinois gets ready for legalization