In recent years, Gov. Jerry Brown has been attempting to shift the state's approach to juvenile justice. And over the past five years, lawmakers have passed a number of bills aimed at doing just that. 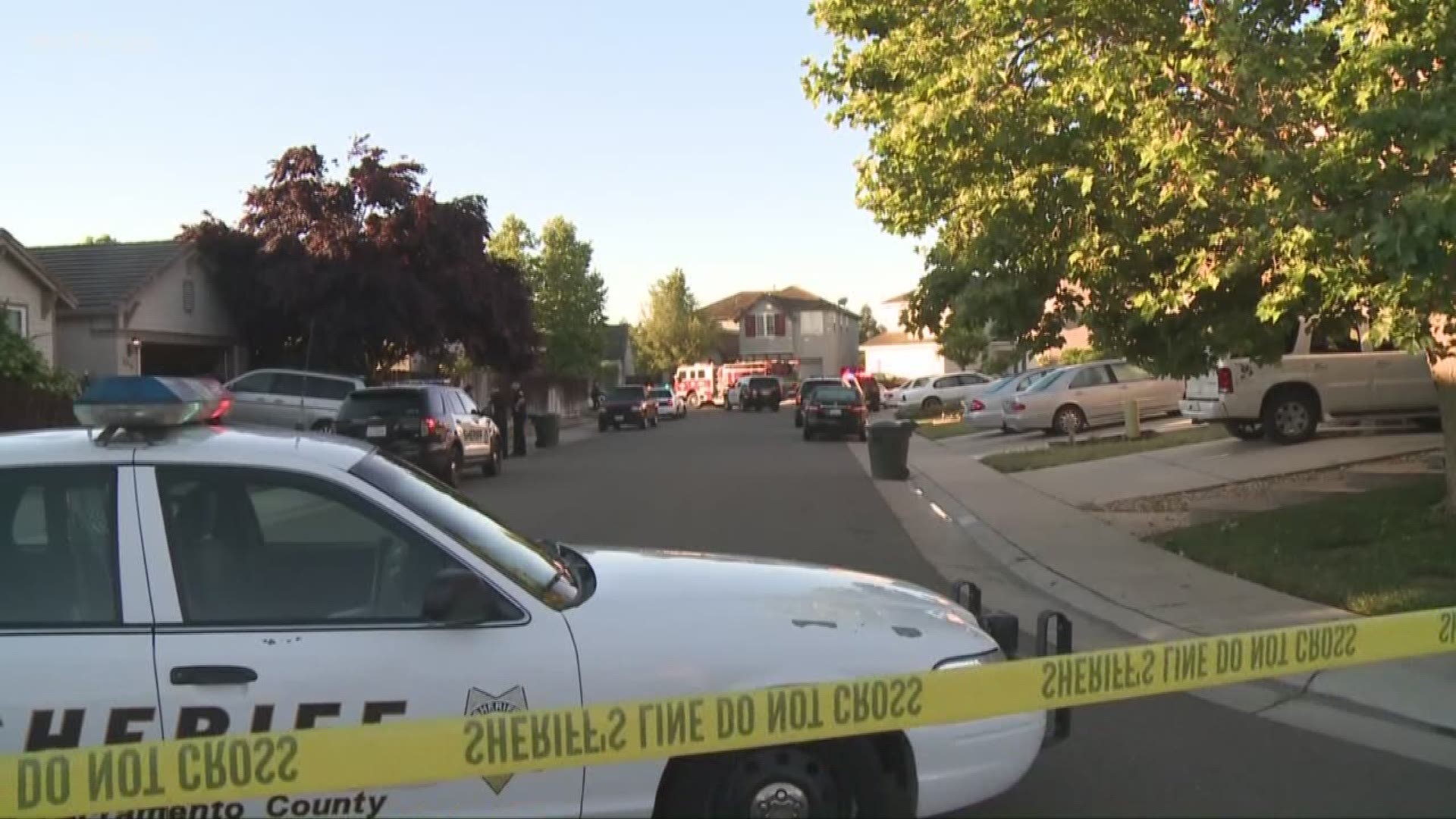 In recent years, Gov. Jerry Brown has been attempting to shift the state’s approach to juvenile justice. And over the past five years, lawmakers have passed a number of bills aimed at doing just that.

These new laws are already changing the justice system for minors and those individuals who were convicted of a crime when they were younger than 18-years-old.

In particular, Senate Bill 9, which was passed January 2013, is making waves. Among those seeking a retrial under the new law is Nathan Ramazzini, a Colusa County native who was convicted of murdering his friend, Eric Ingebresten, in 1997. Ramazzini was sentenced to life in prison without parole at 16 years of age.

Senate Bill 9 is not a “get out of jail free” card, but rather gives a second chance to most people who were under the age of 18 at the time of their crime, and were sentenced to life without parole. The bill allows for these individuals to ask a judge to reconsider their sentences, and perhaps to go in front of a parole board at some point in the future.

Then Sacramento District Attorney Jan Scully urged Brown to veto SB 9 after it had passed the state assembly. Brown not only signed SB 9 into law, he also continued his effort to undo tough sentencing policies for juveniles.

Senate Bill 394, which passed in 2017 and, most recently, Senate Bill 1391, which was passed in September 2018, have both been met with backlash. The California District Attorneys Associated called on the governor to veto SB 1391 early in September.

SB 1391 keeps prosecutors from recommending 14 and 15-year-olds to be tried as adults. This includes if the minor is on trial for first-degree murder and other severe crimes. Similarly, SB 394 makes a person eligible for release or parole during their 25th year of incarceration, if the individuals were given a life sentence without the possibility of parole as a minor.

These newest laws allow the court to consider whether the person can be rehabilitated, or other factors which may have influenced the individual’s alleged offense. Those factors may include maturity, intellectual capacity, familial pressure, community environment, and physical, mental, and emotional health. Nationally, 59 percent of juveniles sentenced to life without parole are first-time offenders.

“There is a fundamental principle at stake here: Whether we want a society which at least attempts to reform the youngest offenders before consigning them to adult prisons, where their likelihood of becoming a lifelong criminal is so much higher,” wrote Brown in a signing message for SB 1391.

Moving forward, SB 1391 will change the future of the juvenile court system. Minors convicted of a crime will no longer be sentenced to life without parole; opening the door for more rehabilitation of juvenile criminals and potentially less prison crowding in California.

For the latest on California laws, watch the video below: