The trains halted because an avalanche and boulders closed the tracks. 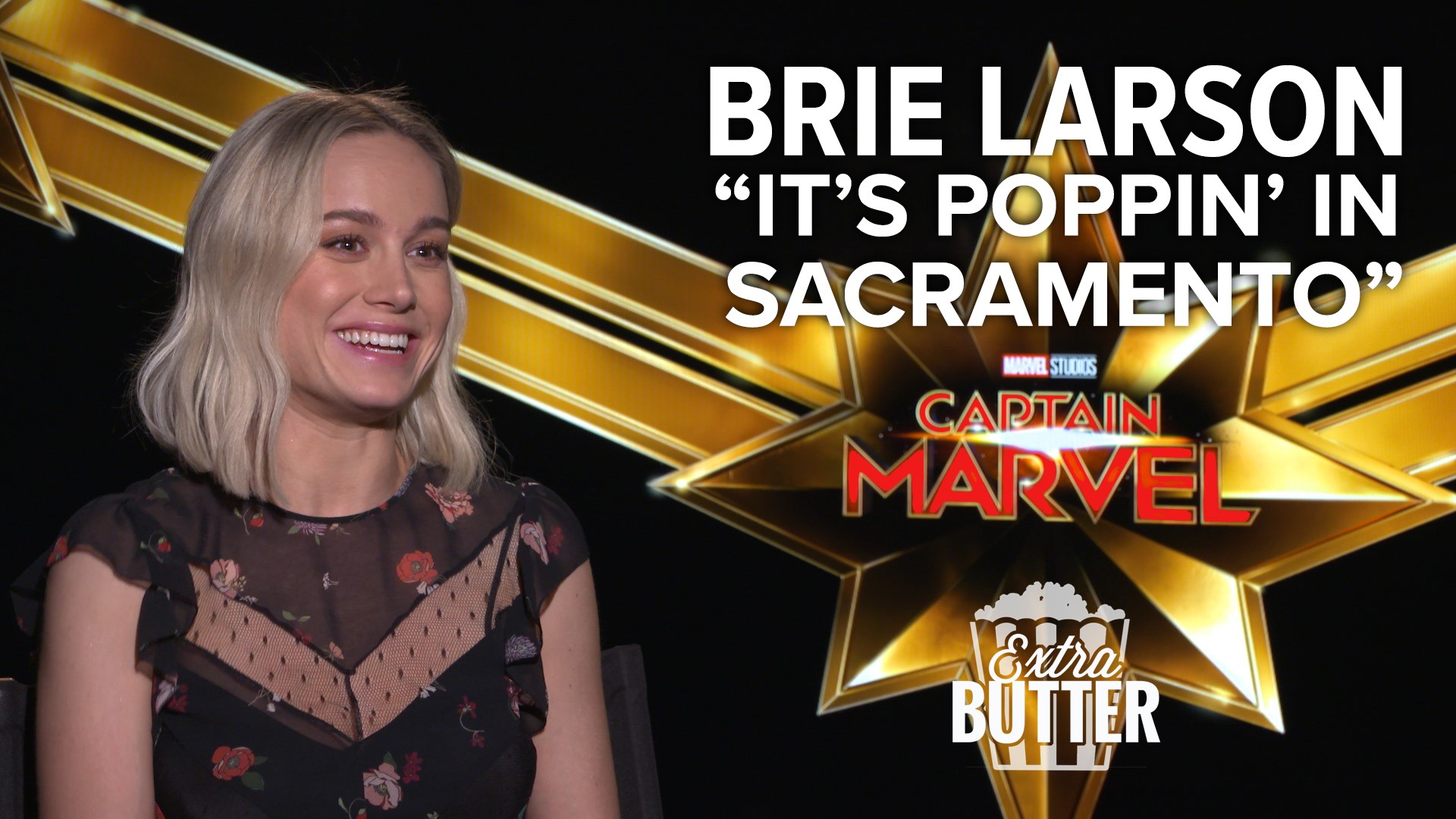 Magliari said Amtrak put the passengers in Reno up for the night in a hotel and provided charter buses to resume their journey.

The Reno Gazette Journal reported that the trains halted because an avalanche and boulders closed the tracks, which Magliari said are operated by Union Pacific.