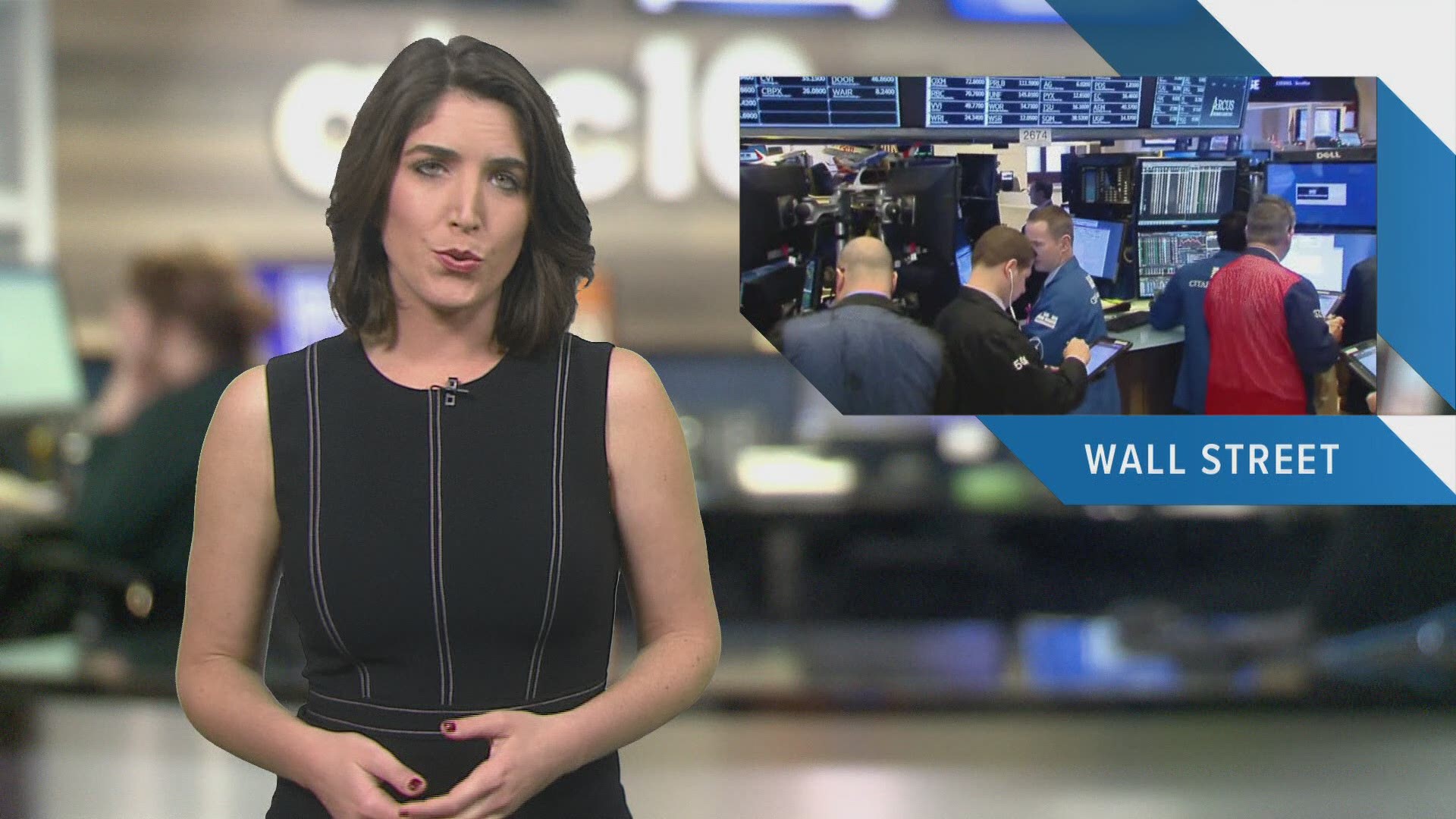 Authorities have identified a woman whose decomposed body was found in a Northern California landfill.

Authorities say an autopsy Thursday didn't find any injuries indicating she had been killed. The cause of her death is listed as undetermined pending toxicology results.

Investigators say Banta had a history of mental health and substance abuse problems and homelessness.

She last contacted her family in November.

The San Francisco Chronicle says investigators believe Banta died in another city, possibly in a green waste bin, and was carried in a garbage truck to San Leandro, where it was transferred with a load of waste to a larger truck heading to the landfill.