Sacramento's Burgess Brothers give back to the community they call home

With the help of one of their creations, the Churwaffle, Sacramento's own Jon and Matt Burgess are supporting Habitat for Humanity. 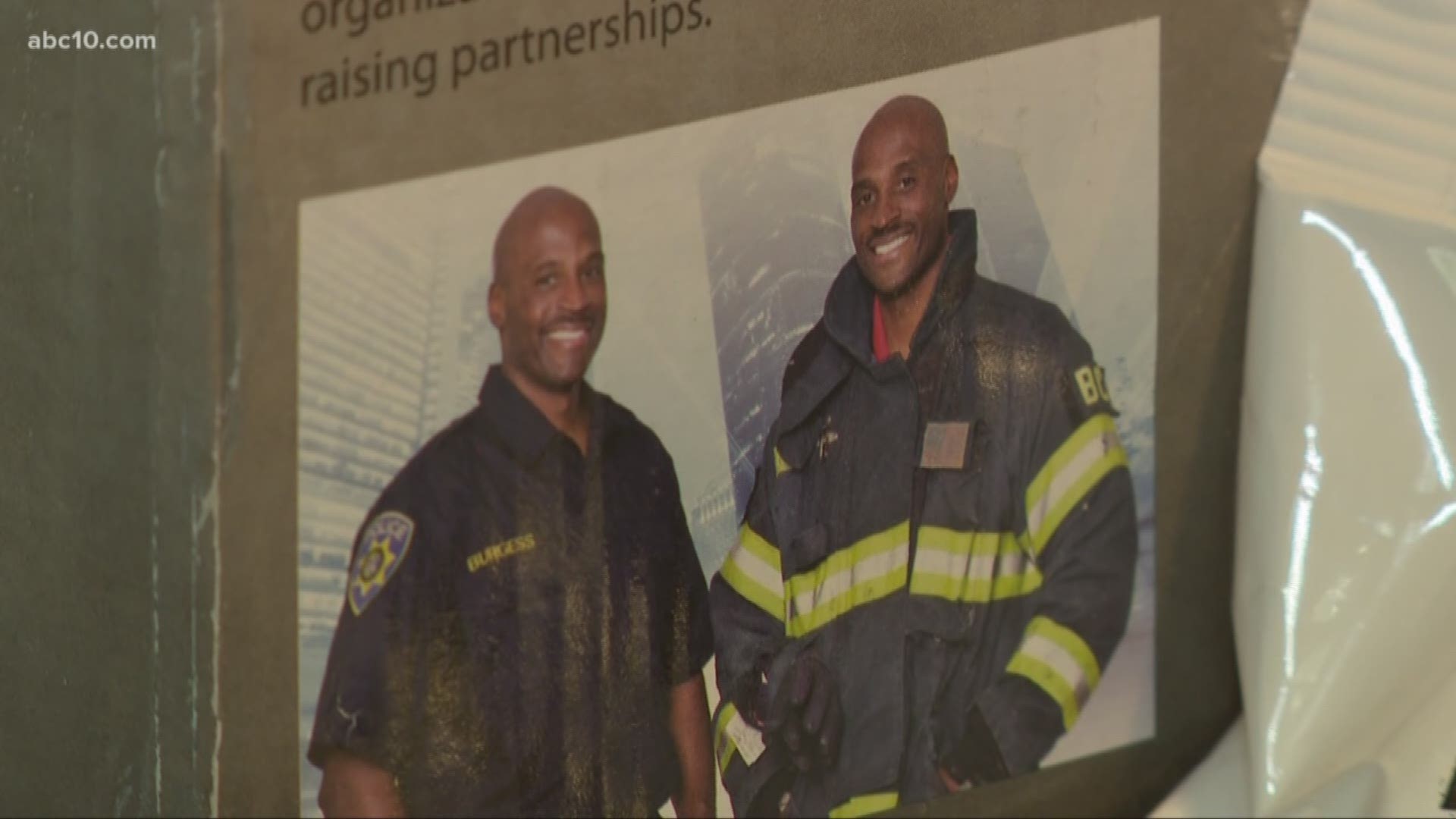 SACRAMENTO, Calif. — Sacramento’s Burgess Brothers have cooked up a recipe to help Habitat for Humanity.

The brothers Jon and Matt Burgess have transitioned from operating a restaurant, Burgess Brother’s Barbecue, to catering events and selling their products directly to customers on Amazon. If you visit their website, you'll see barbecue sauce, waffle makers, hot links, and cornbread mix.

And not only are their products delicious, but the brothers donate a percentage of their proceeds from the waffle maker and the cornbread mix to Habitat for Humanity.

"Well, because we believe in what they're doing," Jon said. "They're not giving a hand out, but a hand up."

The brothers donate a percentage of their profits from several products to the charity that helps families in need of housing.

This isn’t the only way the brothers are giving back, either, pledging to donate $100,000 to Habitat for Humanity International. In Sacramento, they plan to donate $2,500 to support local efforts of the charity.

Check out their website if you’re interested in supporting local entrepreneurs and giving back to Habitat for Humanity at the same time, while at the same time enjoying delicious food.

Are you legally required to show your receipt when leaving a Walmart?