Stockton is the second largest metropolitan area in the United States without a public four-year college or university. That could be changing after Gov. Gavin Newsom allocated $2 million for a review of a potential CSU campus in the Port City. 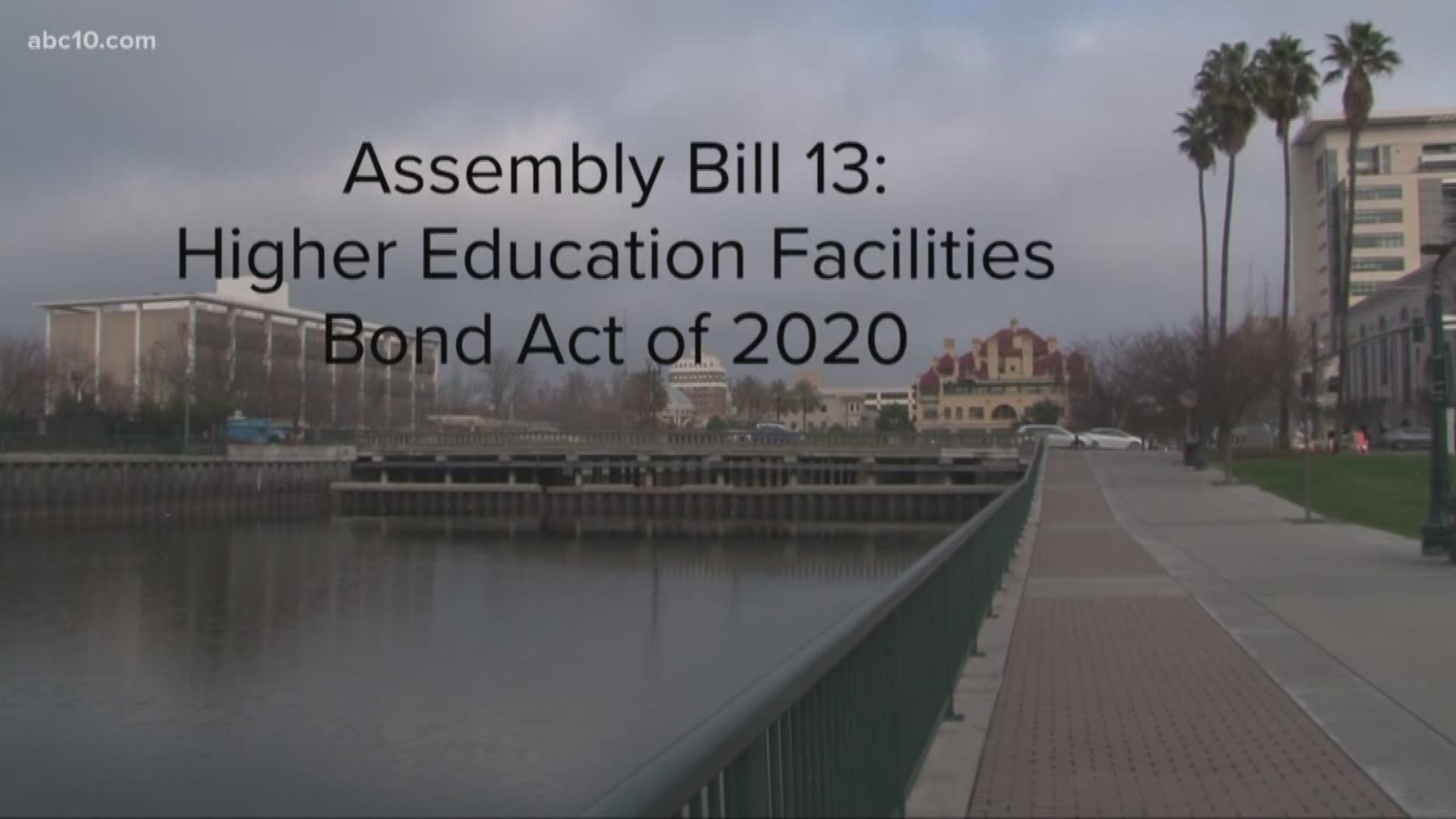 STOCKTON, Calif. — Cesar Chavez High School senior Bladimir Centeno is all for staying at home if a state university is built in Stockton.

"I would definitely consider it," Centeno said.

Originally from El Salvador, he would be the first to go to college and is looking to do it as inexpensively as possible.

"I think that my family has always [taught] me that communication is the best way to get out of poverty," Centeno said.

Centeno and other students may one day get that chance to further their education right in their own back yard at a state institution. At a news conference in Stockton, Mayor Michael Tubbs and State Assemblymember Susan Eggman (D-Stockton) announced that Gov. Gavin Newsom allocated $2 million for a review of a potential California State University campus in the Stockton.

RELATED: CSU or UC Stockton? Many say it’s about time

"We know we had over 35,000 Californians that did not have a seat to put their rear end in at a CSU," Eggman said. "So, he had acknowledged that. He said we are growing. We need to expand. And, we need to expand in areas that don't have access."

According to a 2017 study from the University of the Pacific's Center for Business & Policy Research, the Stockton area is the second largest metropolitan area in the U.S. without a public university.

"So, it's time to really make sure once they graduate there's something at home for them in terms of higher education," Tubbs said. "It's a big win when it happens for the city."

Eggman also co-authored a bill in the form of a bond, called the Higher Education Facilities Bond Act of 2020, that would provide the funding for a CSU campus. But, that must get approval from the legislature, governor and voters statewide. She envisions possibly a Cal Poly Stockton campus, initially with 5,000-7,000 students. There's no timeline on completion of the study.

No worries for Centeno, who plans to become a lawyer, somewhere.

"Also [I] would like to become a DA," Centeno said.

WATCH MORE: How Stockton became the official home of the Fantastic Four