An investigation by California Attorney General Xavier Becerra reveals that detainees endured prolonged periods of confinement without breaks, with some people spending 22-hours a day in their cells. 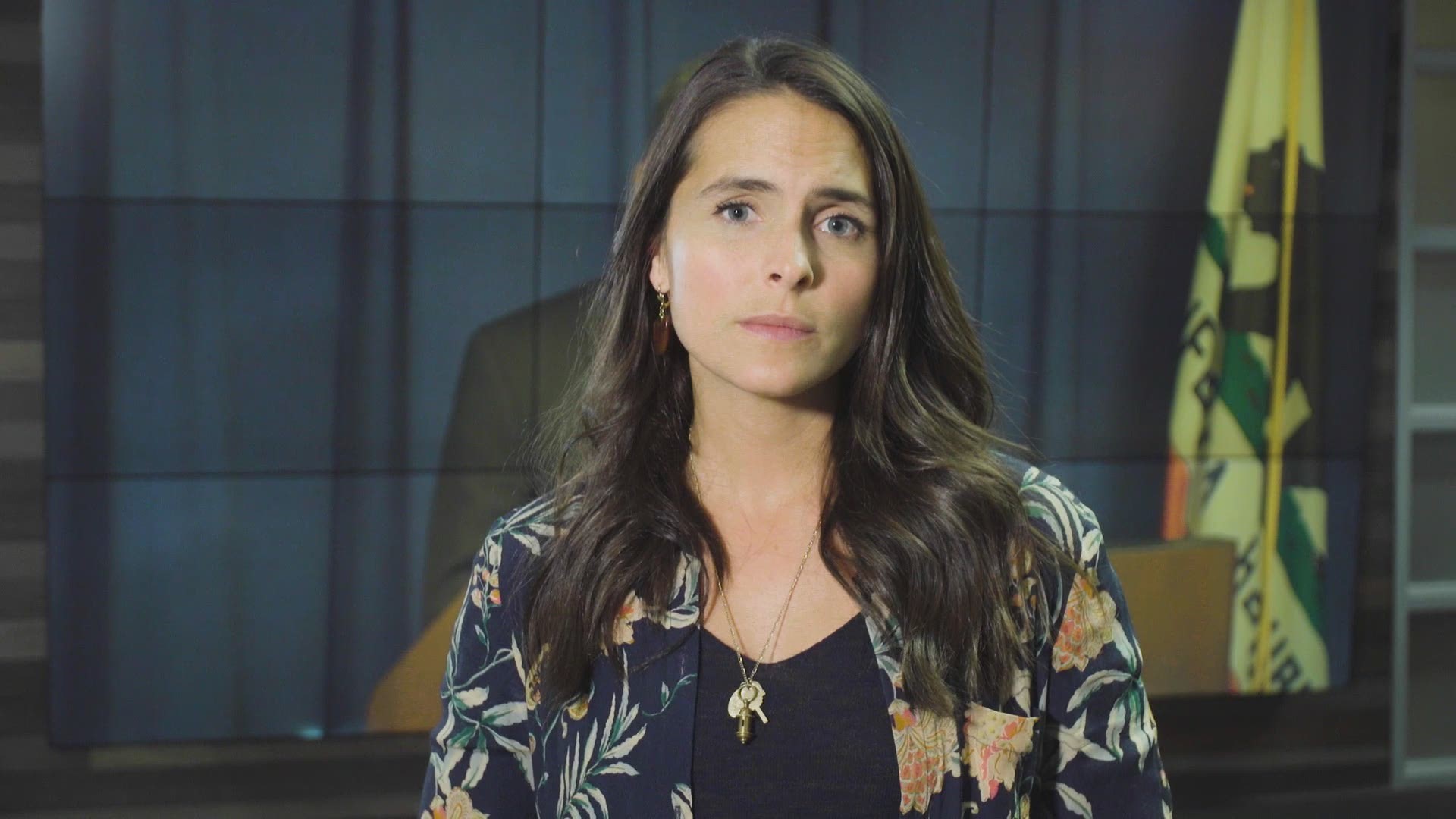 Reports released in February by California Attorney General Xavier Becerra and State Auditor Elaine Howle concluded that cities and counties that contract with ICE to hold immigration detainees need to improve their oversight of these facilities to address some serious concerns about the health, safety, and rights of detainees.

The reports found detainees endured prolonged periods of confinement without breaks, with some people spending 22-hours a day in their cells.

Language barriers, which can prevent detainees from having their basic needs met, were found to have lead to abusive disciplinary treatment from staff and to compromising confidentiality.

Other problems included limited access to medical and mental health, as well as obstacles communicating with relatives and with access to legal counsel.

“We find that one of the number one complaints is regarding medical neglect. So people who have serious medical conditions who are not being treated properly in immigration detention," Christina Mansfield, co-founder of the Freedom for Immigrants non-profit, told ABC 10. "We also routinely hear about sexual assault and immigration detention and we have reported on that.”

Mansfield's organization, an advocacy group that has been overseeing misconduct at detention centers, connecting immigrants with legal assistance, volunteers and other supportive services, has also investigated widespread sexual abuse in immigration detention centers.