California bus laws: When you can and can't drive past a school bus

California's special stop law is designed to keep children safe as they get on and off the bus. 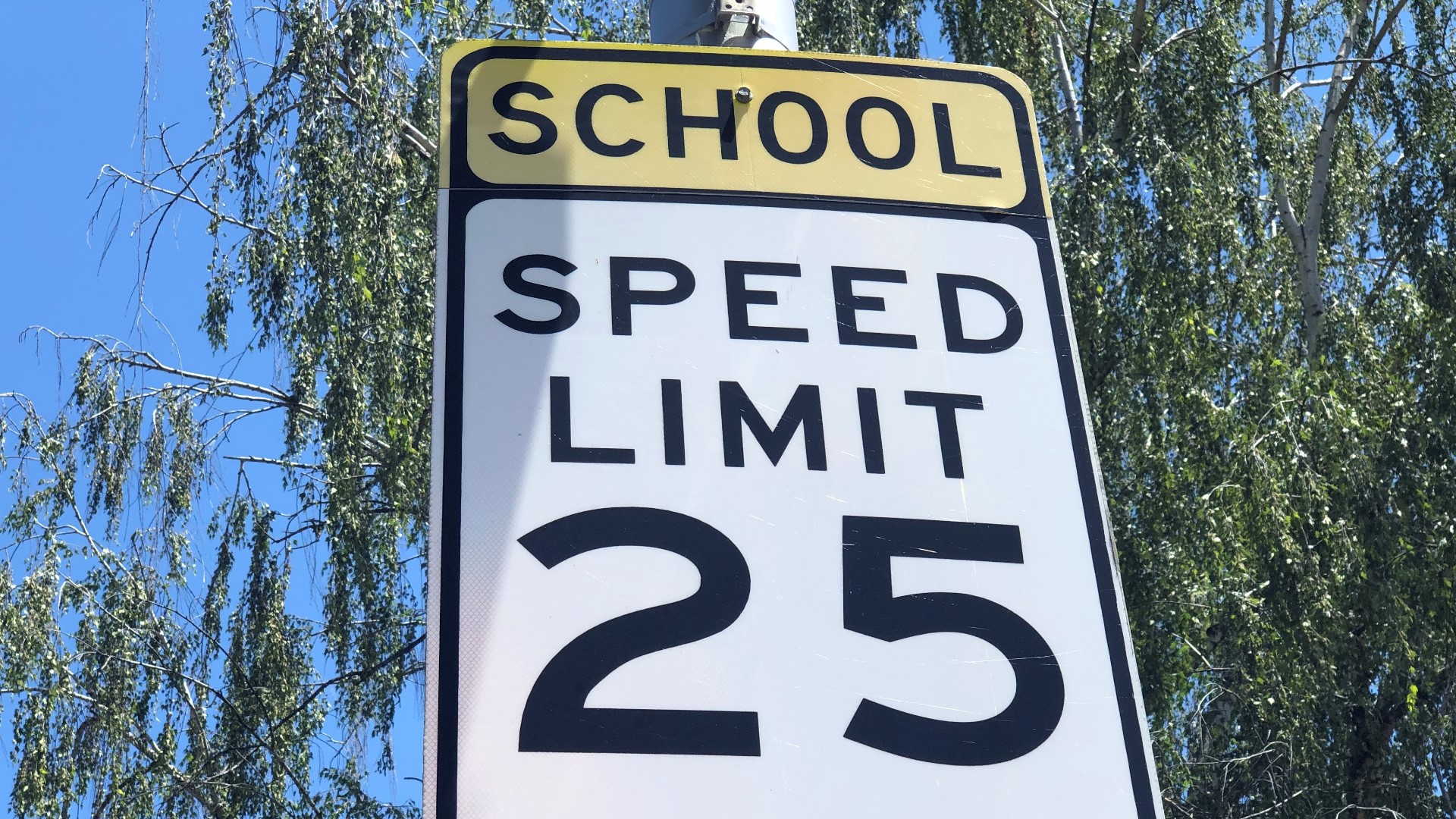 SACRAMENTO, California — Across the nation, 19 school-aged children on average are killed getting on or off the school bus each year, according to a report by Stanford Children's Health.

As students head back to school, it's important to know when you as a driver needs to stop for a school bus to help keep children safe and when it's legal right for you to keep driving .

According to California law, drivers must stop when a school bus stops in front of them and extends its stop sign with flashing lights.

15 apps parents should look out for on their kids' phones

In California, the fine for passing a school bus can be up to $600, according to the California Highway Patrol. Bus drivers are able to file the reports against drivers who pass the school bus within 24 hours of the incident.

When on a two-lane road without a median, traffic on both sides of the road must stop.

Credit: ABC10
When a school bus stops on a two-lane road, all traffic must stop.

When on a two-lane road with a center turn lane, traffic on both sides of the road must stop.

Credit: ABC10
On roads with no raised dividers, all traffic must stop when a school bus stops.

When there are four lanes, the side of traffic without a stopped school bus can continue driving, preferably cautiously.

Credit: ABC10
Cars do not have to stop for a school bus when driving the opposite direction on a multi-lane road.

When there is a raised divider, like a median in between the different directions of traffic, the side of the road without a stopped school bus can continue driving, preferably cautiously.

Cars on a two-lane road with a median also do not have to stop if the bus is stopped on the other side of the road.

Credit: ABC10
Cars when on the opposite side of the road do not have to stop for a school bus if there is a raised median dividing traffic.

Is it actually against the law for Uber, Lyft drivers to drive minors? | VERIFY