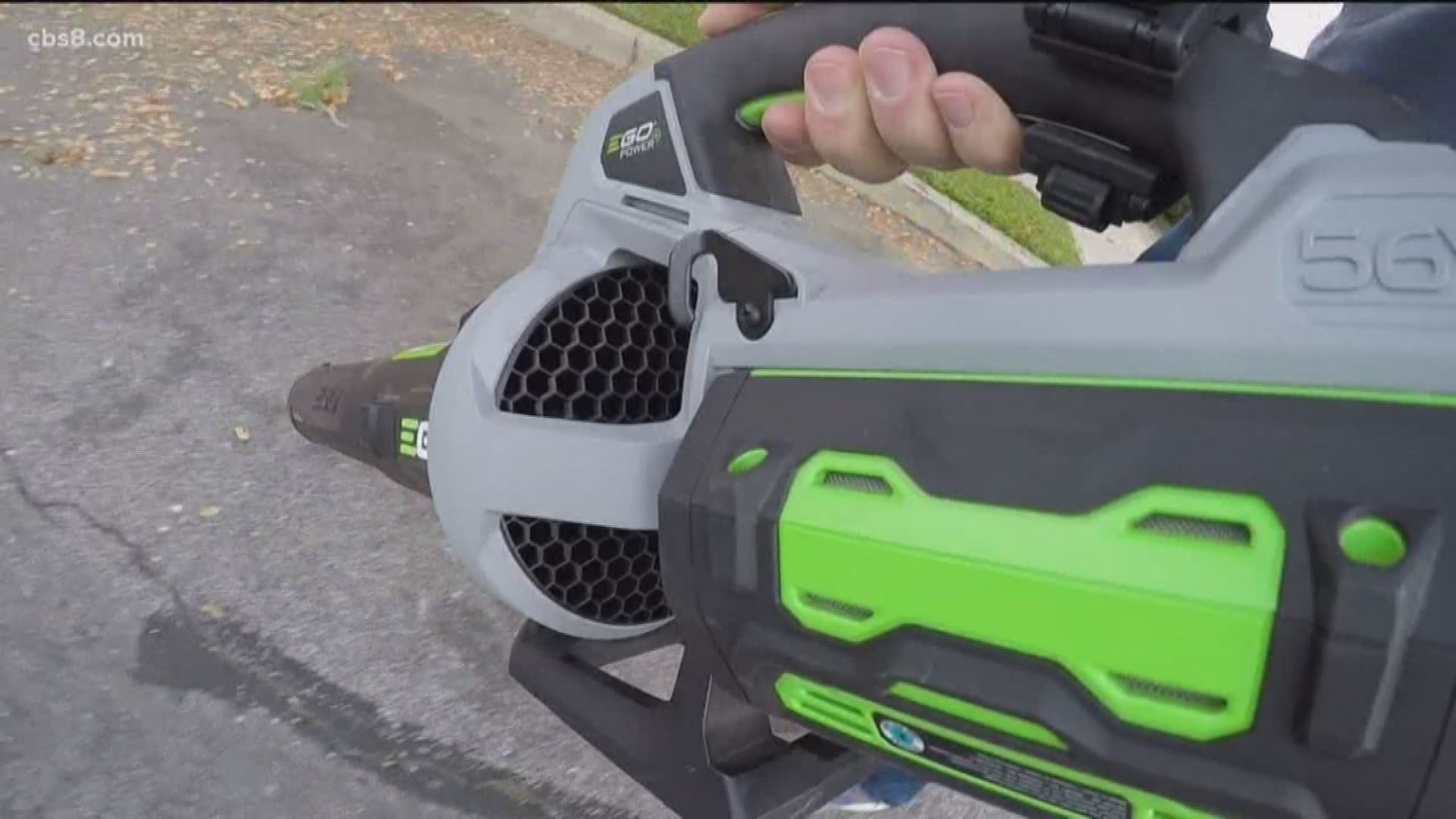 CORONADO, Calif. — Coronado and Encinitas are among the 60 cities in California to ban leaf blowers, and the push to ban gas-powered tools continues as the state considers a statewide ban on all gas-powered lawn tools.

Jim Kaufman is a Coronado resident who it is the noise from gas powered tools that bothers him.

“I can understand why people want to eliminate gas fumes wherever you can. I think most people are just annoyed by the noise,” he said.

Landscaping business owners and employees said a state-wide ban would hurt their business. While landscaping businesses said buying new equipment is expensive, state air regulators said the cost to the environment is also too high.

In Encinitas, there are fines for those who violate the law: $100 fine for a first offense, $200 for a second, and $1,000 for additional violations. The city also has a rebate program to help businesses and residents transition away from gas leaf blowers.