National Park Service [NPS] officials said the fire was accidentally sparked by a "recreational trailer malfunction," near Whiskeytown Lake, an area operated by the NPS and about five miles west of Redding.

Eight people lost their lives to the Carr fire. Their names are listed below: 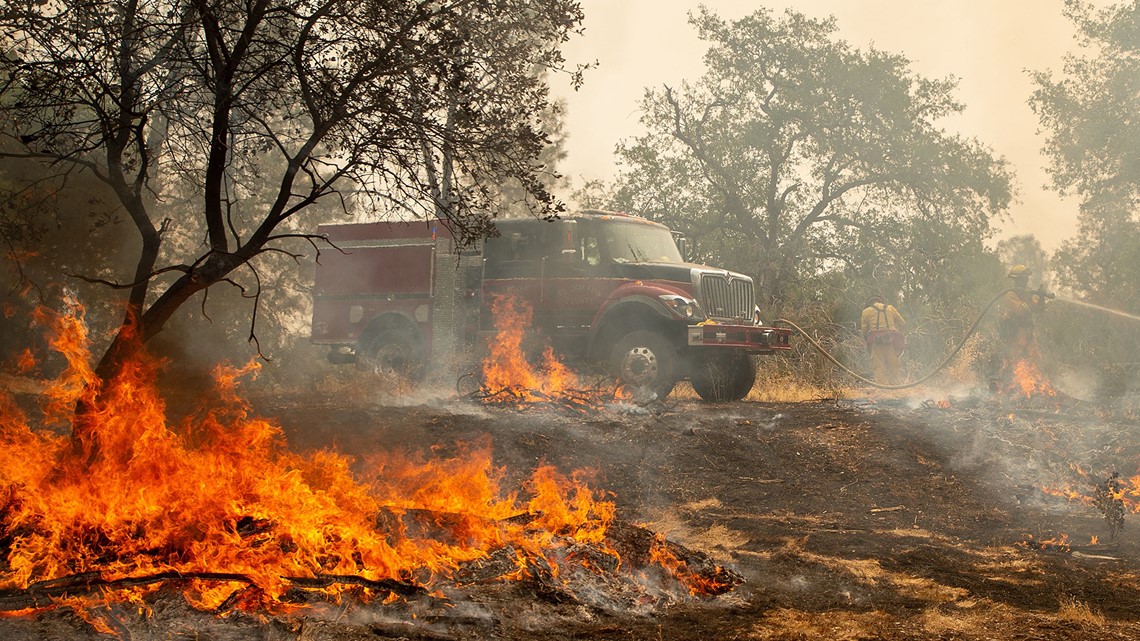 It has only been 365 days since the Carr Fire started, and there is still a long way to go before the area can consider itself "back to normal." The links listed below will help survivors and business owners connect with resources.

WATCH MORE: FIRE – POWER – MONEY: California's Burning Crisis and How it is Going to Cost Us All | TRAILER

The series breaks down California’s wildfire crisis into three episodes, we expose the reasons wildfires are deadlier than ever, how PG&E influences our politics despite felony convictions and being blamed for starting fires that killed 107 people, and what it’ll cost to pay for the damage and make California safer from fire.