A disaster response officer described one coastal area as a “ghost town” on Christmas Day. 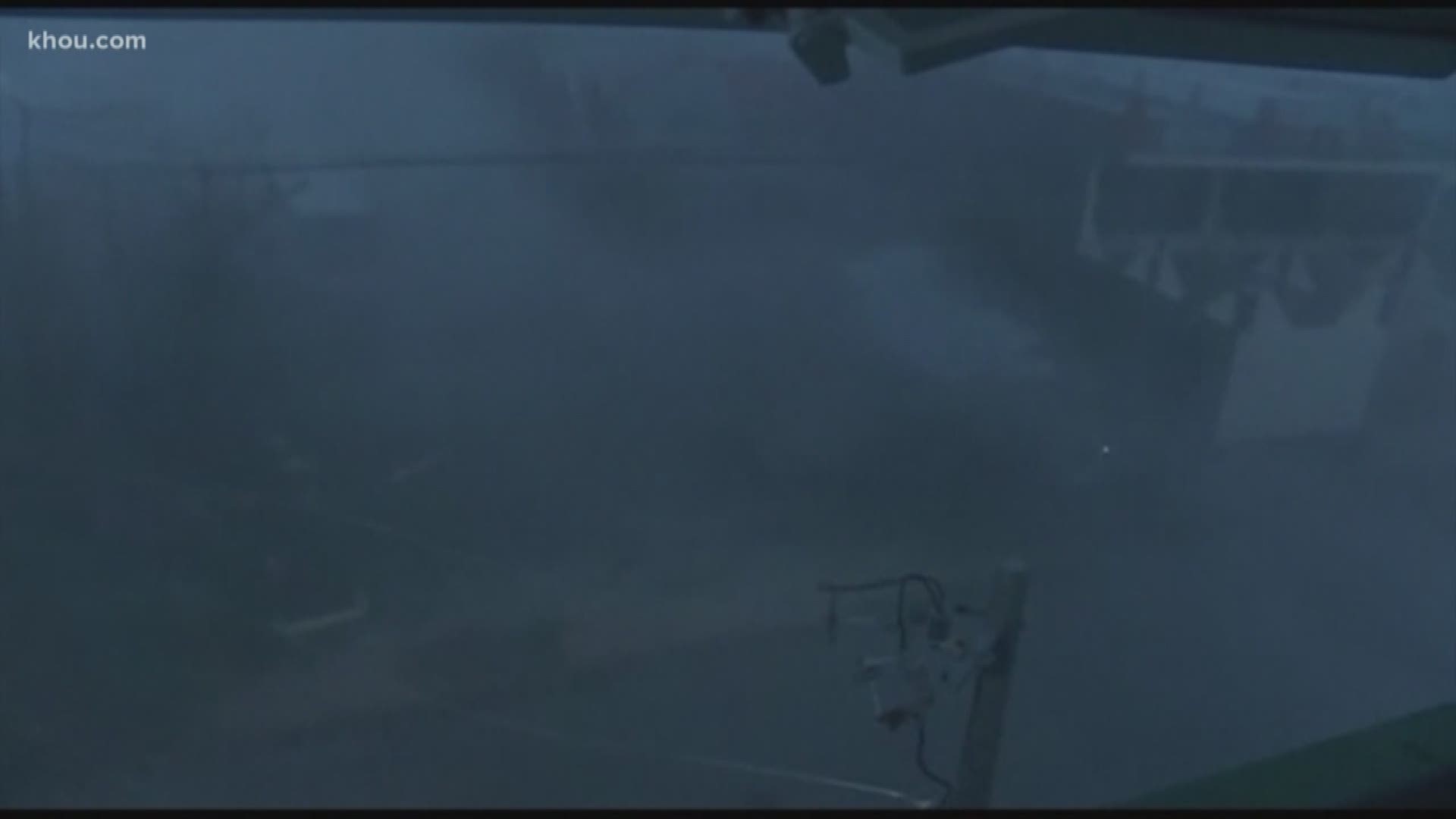 MANILA, Philippines — A strong typhoon that barreled through the central Philippines has left at least 28 dead and 12 missing, and forced thousands to flee their homes, devastating Christmas celebrations in the predominantly Catholic country.

Typhoon Phanfone stranded many people in sea and airports at the peak of holiday travel, set off landslides, flooded low-lying villages, destroyed houses, downed trees and electrical poles and knocked out power in entire provinces.

A disaster response officer described one coastal area as a “ghost town” on Christmas Day.

The storm weakened as it blew into the South China Sea. Most of the deaths were due to drowning, falling trees and accidental electrocution.