Community, Lyft CFO step up to replace missing iPad for teen with autism

"Blown away by the compassion that people have here in Arizona," the teen's mother said one day after the iPad went missing. 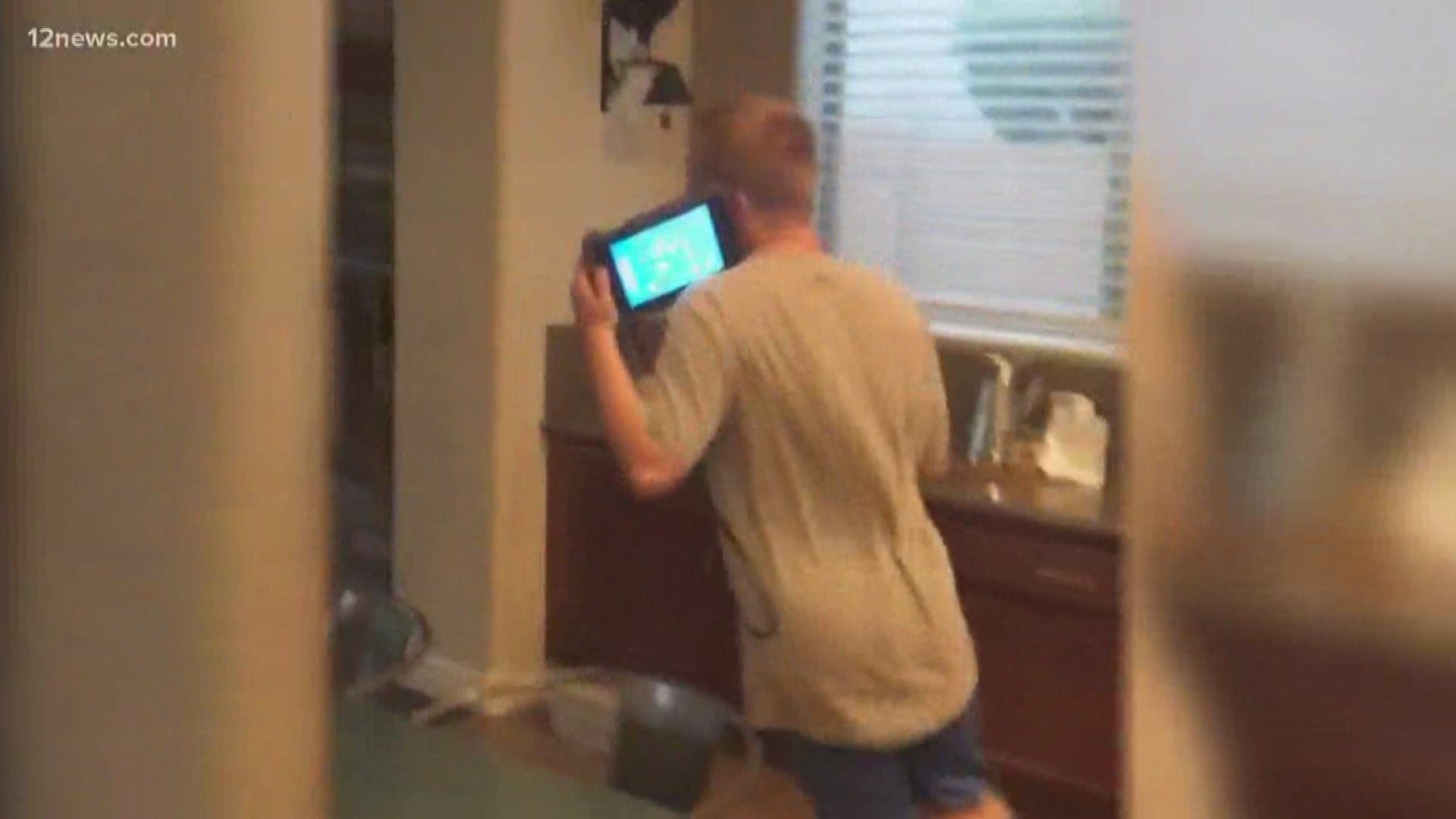 "My husband and I were blown away by the compassion that people have here in Arizona," Dana Dorsey said one day after her son's most important possession went missing.

PREVIOUSLY: Parents of teenager with severe autism desperately search for iPad he uses to communicate

One of the many emails came from Lyft CFO Brian Roberts. He reached out to 12 News in hopes of personally paying for a new device. We are choosing to keep his exact communications private out of respect for his generosity, but Dorsey says he is being more than helpful.

Dorsey's son Cobe has severe autism and uses the device to do nearly everything including communicate.

"He's used a device since he was 3 years old," Dorsey said.

The 17-year-old has been confused ever since his parents say he left the iPad in the back of a Lyft he was going to ride in for a school trip.

Lyft said it contacted the driver, who could not locate the device. The Dorseys said they know someone has it because they received a notification about someone trying to sign into his apple account.

Unfortunately, Cobe's parents are unable to use the "Find My iPad" function because the device is not connected to WiFi, and so they are just hoping whoever has it will return out of the kindness in their heart.

"We don't care who has it, we just want it back, no questions asked," Guy Dorsey, Cobe's father said.