Farm-to-Fork: It's about people

Five years after launching the 'Farm-to-Fork' branding in Sacramento, Mike Testa, President and CEO of Visit Sacramento, reflects on the role of the community. 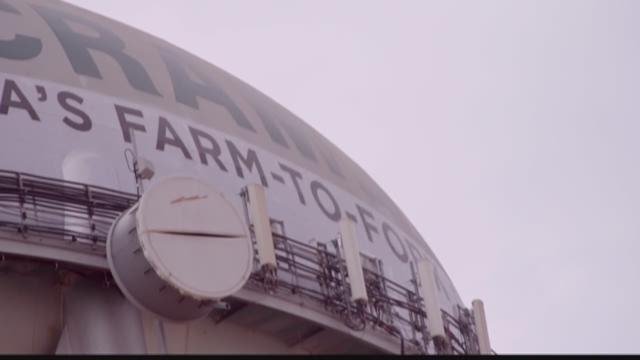 As Sacramento grows as a region it is working to solidify its identity as ‘America’s Farm-To-Fork Capital.’

To learn more about the branding, we visited with one of the men who helped make it happen about five years ago.

Mike Testa is now the President and CEO of Visit Sacramento. The ‘Farm-to-Fork’ name got its start in 2012 following a conversation between Testa and Josh Nelson with The Selland Family restaurant group.

After the initial pitch from Nelson, Testa and his team started doing some research. “Very quickly we realized it was a very genuine and important thing for this region based on the heritage and the history of agriculture in Sacramento,” said Testa. 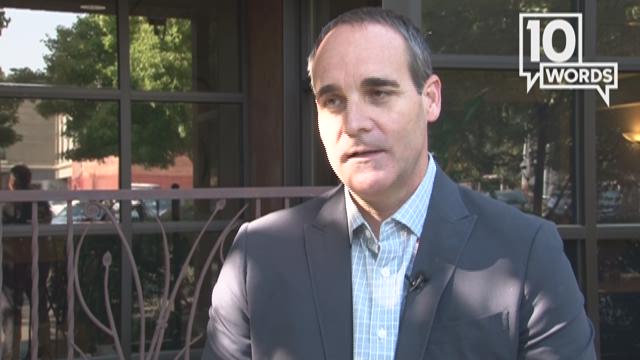 Not everyone loved the name change initially, and Testa admits to hearing some criticism from people who preferred to keep the ‘City of Trees’ or ‘River City’ nicknames.

But nationally and globally, ‘Farm-To-Fork’ rolled out as a food movement was growing, with people wanting to know more about where their food came from.

“I think it’s a point of pride locally... For a long time, Sacramento didn’t want to be recognized as a farming town or an ag community and the reality is we feed the rest of the country.” 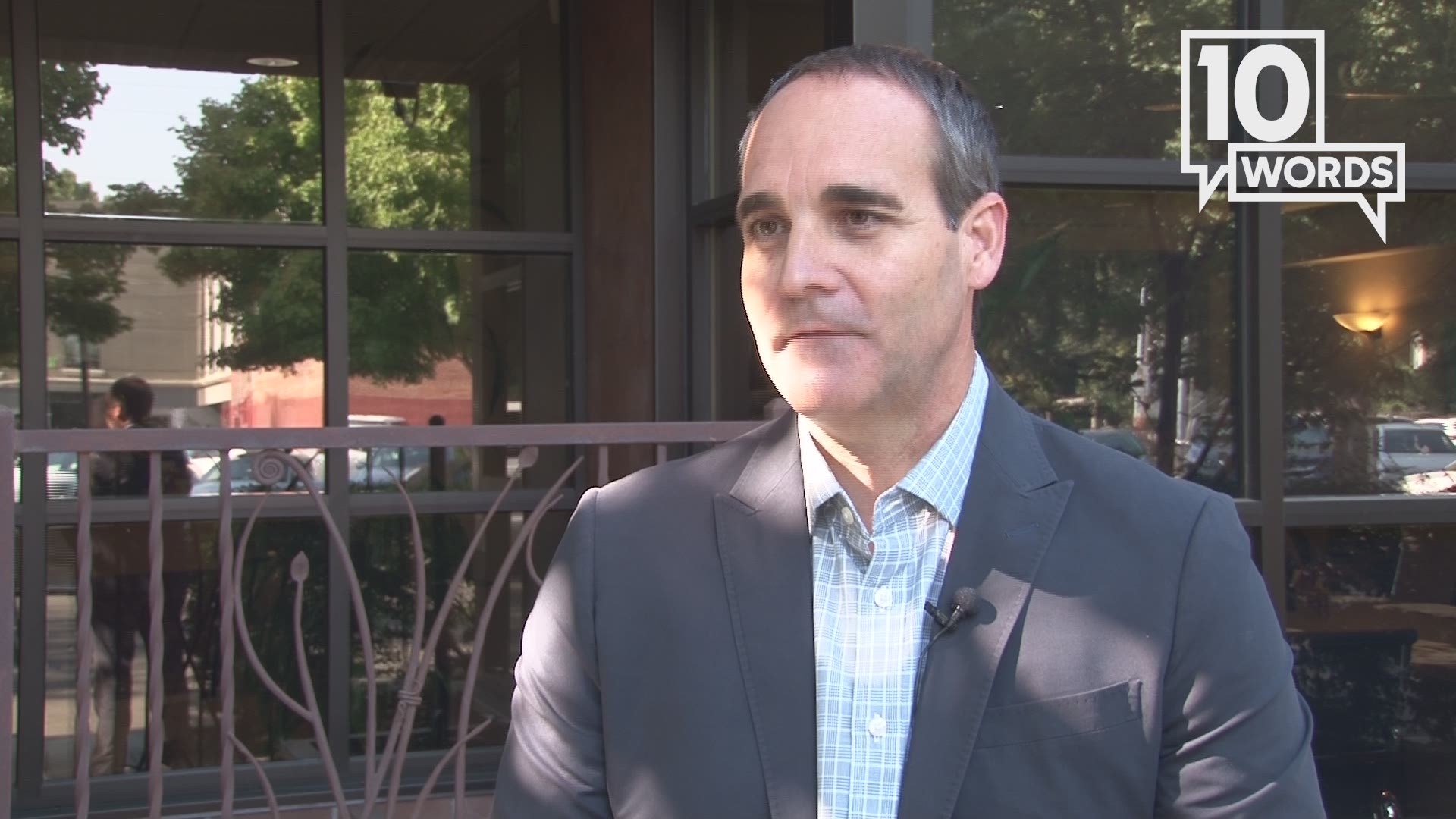 Being the ‘Farm-to-Fork’ capital is really a community effort. As Testa puts it, “there’s not a demographic who doesn’t eat.”

But it goes beyond that. “There’s a huge population of people between the farm and the fork,” he added. “There’s everything from the farmers to the farm workers to the food processors to the produce distributors to the restaurants to the consumers who eat it.” 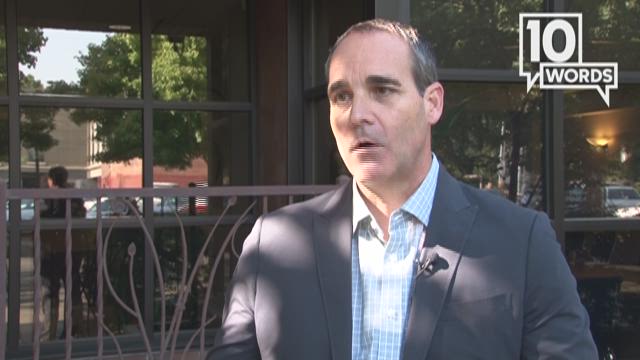 Testa sees more growth in ‘Farm-to-Fork’s’ future. He would like to expand the festival to two weeks, bring in celebrity chefs and add music.

For now, he is happy with what the first five years have brought. “The narrative on Sacramento has changed from a gold rush historic city to a modern-day capital that is producing food that’s feeding the rest of the world.”

10 Words is dedicating time to exploring our region's farm-to-fork efforts based on conversations we had in the community. People told us they wanted to know more about where their food comes from.