Can Sacramento back-up its claim to be 'America's Farm-to-Fork Capital?' 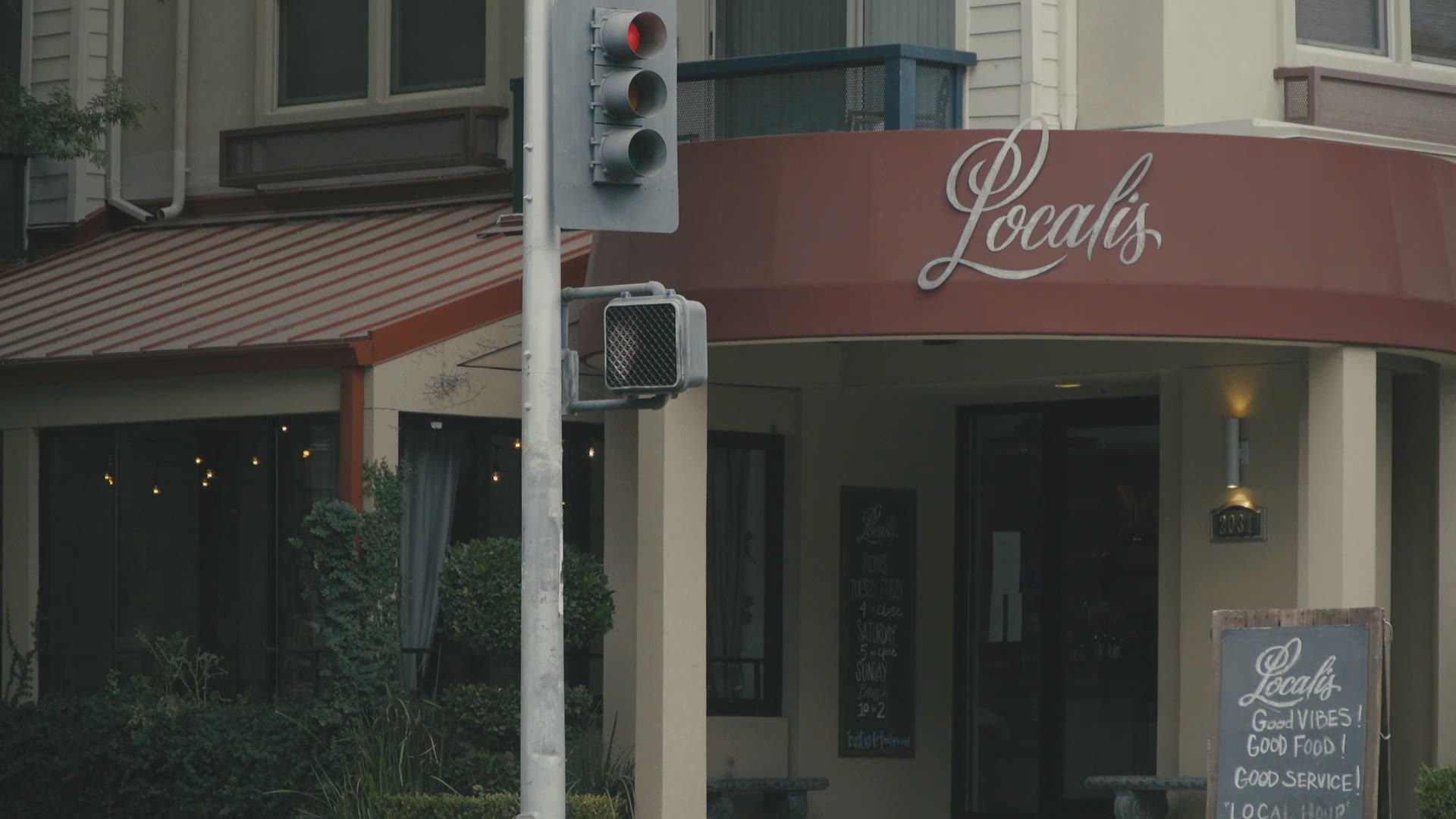 Sacramento's going through a bit of an identity crisis.

Once known as the City of Trees (as well as a host of other mottos) we're now, apparently, the self-proclaimed Farm-to-Fork Capital.

But who says we have the right to stake that claim?

To suss out whether the catchy slogan rings true, or is just a load of marketing hype, ABC10 met up with Chris Barnum-Dann, chef and owner of Localis, the midtown restaurant Zagat recently lauded as a reason for out-of-towners to make the trek to Sac Town.

"We’re the largest agricultural system, let alone top three of the earth," said Barnum-Dann, making the argument that Sacramento should, in fact, claim the farm-to-fork moniker. "We produce more than anyone else does."

So we’ve got a ton of farms producing a ton of food, but restaurants in Seattle and Portland have been doing farm-to-table cuisine for years. If Sac’s the farm-to-fork capital, then shouldn’t we have more restaurants sourcing locally than either of those two cities?

"I think the places I eat in Sacramento, I eat because they are like that, but, I think, broad spectrum, no. I think that we don’t use near as much from local ingredients as Portland does right now. I think we’re on our way," said Barnum-Dann.

Maybe Sacramento jumped the gun on declaring the city King’s Landing of the farm-to-fork universe, but Chris is hoping to acclimate Sacramentans to restaurants like Localis where he says he’s doing all he can to put out great food while sourcing local as often as possible.

"We don’t even claim farm-to-fork at Localis," said Barnum-Dann. "You won’t see us waving that banner. You look at our menu, it doesn’t say, “Such and such farms, and such and such farms.” And that’s not because we don’t want people to know where we get our ingredients, we just don’t want to shove it down their throat, and I feel like a lot of farm-to-fork is like, you know, “We’re doing this! We’re doing this!” And for us, at Localis, it’s just more so of: This is how people should cook."

10 Words dedicated time to exploring our region's farm-to-fork efforts based on conversations we had in the community. People told us they wanted to know more about where their food comes from.