'They’re not like the others': Breaking down the dangers of the model minority myth

The seemingly 'positive' stereotypes commonly associated with the model minority myth that are regarded as harmless have silenced the struggles of Asian Americans. 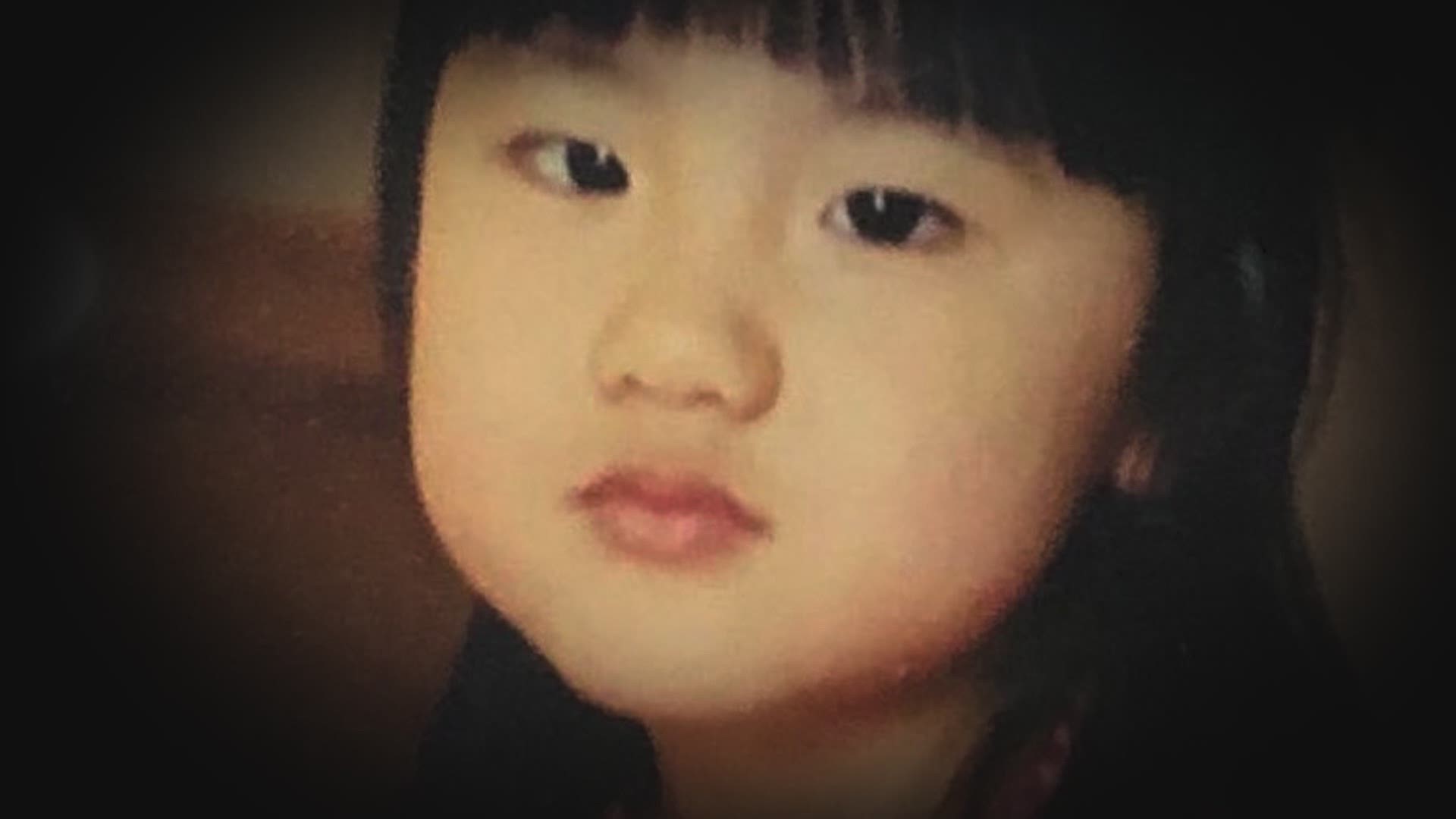 The model minority myth – it’s a phrase familiar to many in the Asian American and Pacific Islander (AAPI) community. It describes the flawed belief that all Asian Americans must be inherently successful, overachieving and law-abiding.

It’s something Helen Li, a Han Chinese American, had early exposure to while attending Chinese school on the weekends.

“I just remember having upperclassmen in Chinese school who were exceeding whether it was mathematics or all those extracurriculars. They would get into cool high schools and Ivy Leagues,” Li said.

“Everyone around me… would praise this person and I had no idea what that accomplishment meant. But what I did feel immediately was I somehow had to compare and be as good as these people.”

The pressure to be the best is instilled at a young age for many Asian Americans.

RELATED: What are microaggressions and how do I respond to them?

“I think your racial identity stands out at a certain point. Over time, I started mistakenly thinking that what made me special was my ethnicity,” Li said.

Expectations can come from different places, like parents and friends. The term “model minority” itself stems from the apparent success of Japanese Americans in the U.S. following Japanese internment during World War II.

The seemingly “positive” stereotypes commonly associated with the model minority myth that are regarded as harmless have silenced the struggles of Asian Americans and given them a false sense of belonging.

“I think one of the most insidious things also is that we’re essentially being told that if we rise to the stereotype, then we will finally be seen,” said Jay Julio, a Filipino American.

“We will be seen as white. And we can see of course that doesn’t happen.”

Under societal pressures to rise above the challenge, mental health is something that’s often ignored in the AAPI community. Asian Americans and Pacific Islanders say they often feel discouraged to seek help because of the shame that’s often associated with it within the community.

“When I first started therapy, it was a huge struggle to get myself to go, to acknowledge that I needed the help,” said Amy Cao, who is Chinese American.

The model minority myth also fails to acknowledge the wide variety of experiences of different Asian American communities, such as those who aren’t neurotypical.

RELATED: The long, ugly history of racism against the AAPI community

“I did not realize growing up that I was neuroatypical. For one, I was very high achieving in school so it was swept under the rug and any symptom of ADHD and autism that I presented were cast away,” said Jay Julio. “They said, ‘Oh, this individual is really smart. They’re not like the others.’”

Julio said even when he did open up about his challenges and tried to find help, it wasn’t readily available to him.

“This side of me was never addressed by educational or medical institutions, and that’s something I think is deeply lacking… the way we provide healthcare to Asian Americans at the physical and mental level,” he said.

As anti-Asian hate crimes are on the rise, the reality is settling in that there is no “model minority” and there is no protection from discrimination, but communities are finally being heard.

“It’s being cautious. It’s being scared. But it’s also being proud. And also for the first time standing up for yourself,” Cao said.