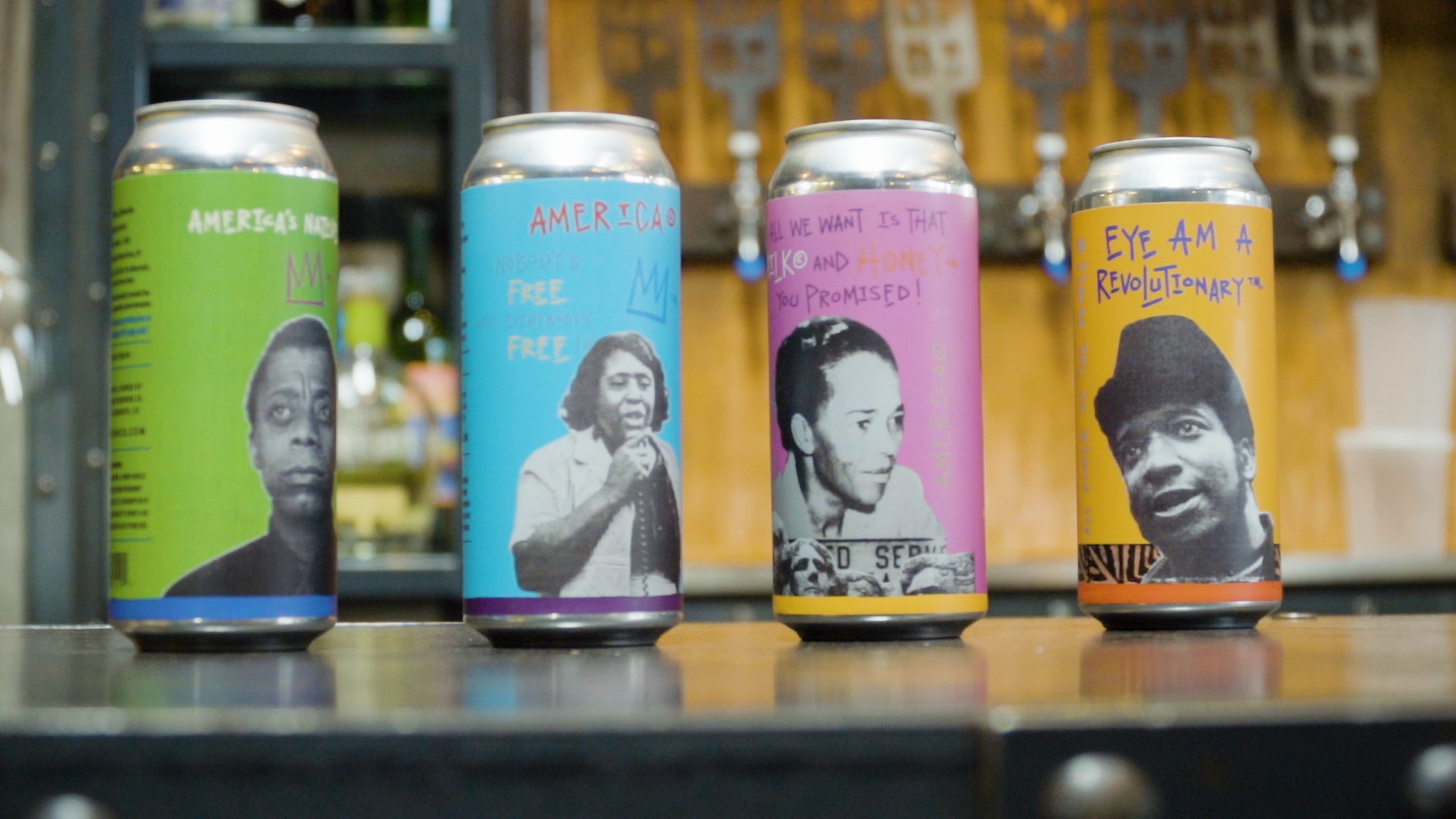 SACRAMENTO, Calif. — The people who make Northern California Strong are those who inspire us and make our communities a great place to live. ABC10 wants to highlight their strength by recognizing what they do. This week we want to introduce you to the brewers at Oak Park Brewing Co.

During February, brewers Rodg Little and Jeff Scott are packing a new batch of beer that comes with a strong message. With the help of Hella Coastal, Full Circle and Hunters Point brewing companies — all owned by African-American brewers — four IPA's were created to honor civil rights activists.

“Each brewer chose a person that represented their brewery,” Little said.

The activists that were chosen include James Baldwin, Fannie Hamer, Elle Baker, and Fred Hampton. Their pictures and their stories of activism are printed on the IPA cans. The artwork was done by artist Milton Bowens with the hope it will spark a conversation.

“You’re going to talk about it. Its stimulating to the eye, stimulating on the pallet and it’s going to provoke talk with the story and premise of the collaboration,” Little said.

Provoking conversation and inclusion is the mission of Oak Park Brewing Co. In 2019, co-owner and former mayor Kevin Johnson helped brewer Little and Scott resurrect the People’s Beer, a historic lager from one of the first Black-owned brewery’s in the nation.

“It’s not a black or a white beer. It’s the People’s Beer. So that always resonates with me,” Little said.

If you want to nominate a strong Northern Californian, send a text to 916-321-3310 and put NorCal Strong in the text. Feel free to send pictures, videos and links in the submission, too.