How one Sacramento area woman is saving bats and correcting misconceptions

The woman who's devoted to rescuing an animal many people are afraid of. 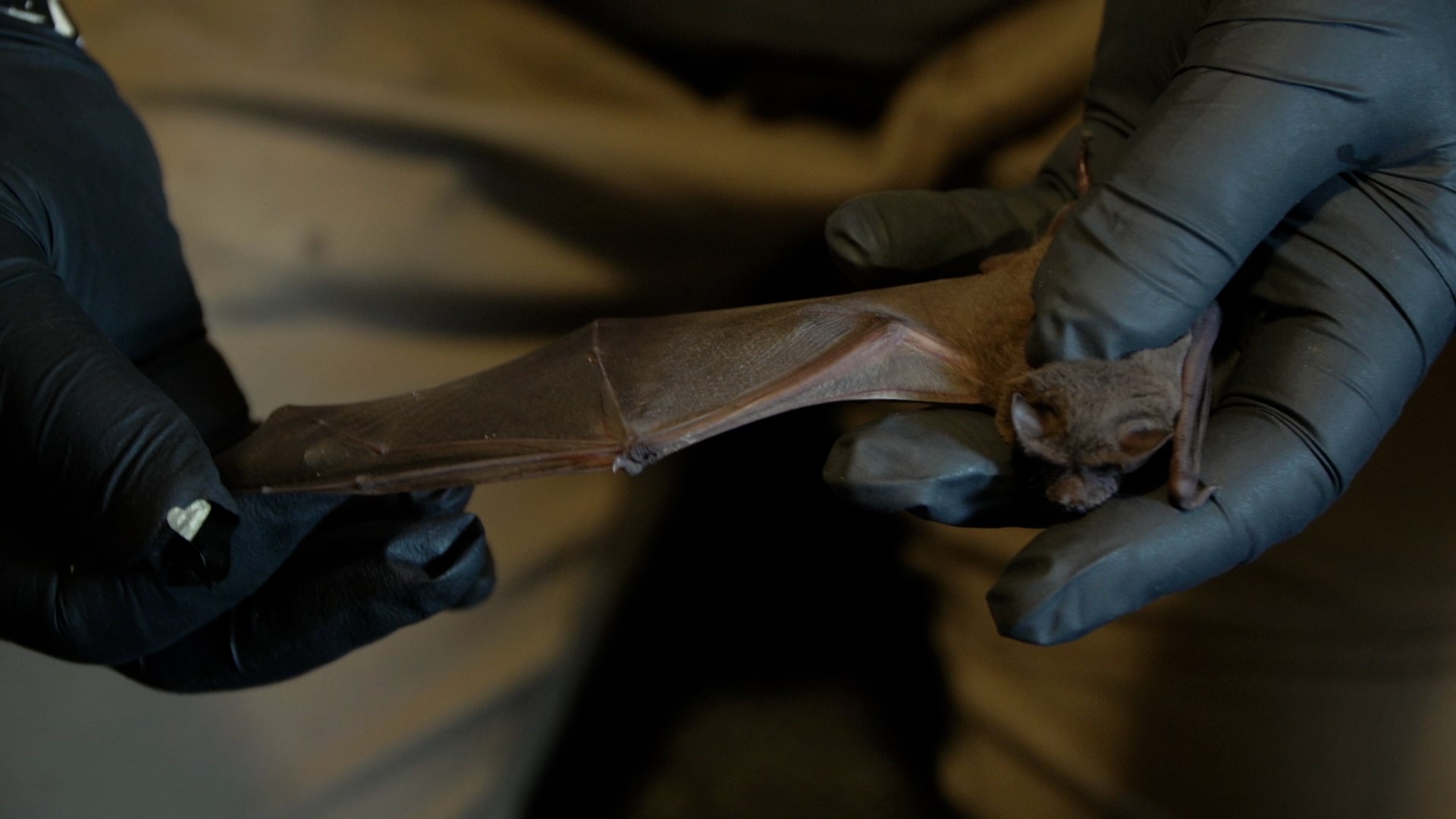 YOLO COUNTY, Calif. — The people who make Northern California Strong are those who inspire us and make our communities a great place to live. ABC10 wants to highlight their strength by recognizing what they do. This week we want to introduce you to Corky Quirk, founder of NorCal Bats.

NorCal Bats a rescue organization that removes or accepts injured bats from the public. The bats they work with have a variety of injuries, which can sometimes take months of rehabilitation before they are released.

“Over the course of a year, we get a couple hundred that have come through,” Quirk said.

Bats play a huge part in managing insect populations, eating bugs like beetles, moths and mosquitos. Quirk also works for the Yolo Basin Foundation and educates large crowds about the misnomers of bats.

“Overall, bat population is on the decline. That is from habitat loss, pesticides and human fear,” Quirk said. “I help people understand these are not aggressive animals, they are not out to get us.”

Wild bats do have the potential to carry rabies, but Quirk says that shouldn’t scare people. If you find a bat inside your house or injure, there is a “bat help line” that people can call at 530-902-1918 or the NorCal bats website has tips on how to safely contain a bat to release it or get it care.

“They are not aggressive," Quirk said.

If you want to nominate a strong Northern Californian, send us a message at 916-321-3310 and put NorCal Strong in the text. Feel free to send pictures and or web links in the submission.