Ebony Harper spent the better part of her career fighting for transgender rights and equality. She’s currently the Director of California TRANScends. 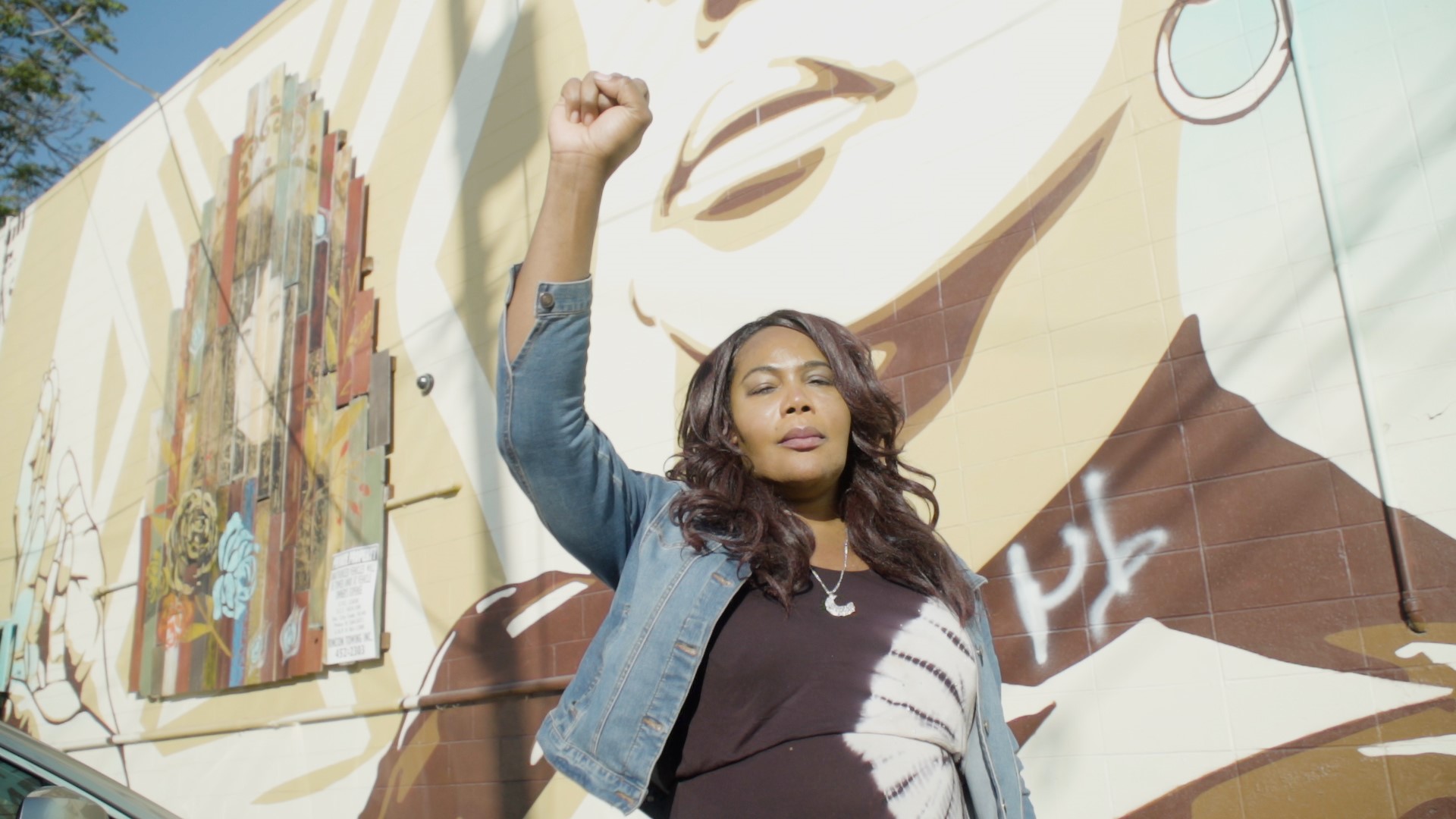 SACRAMENTO COUNTY, Calif. — The people who make Northern California Strong are those who inspire us and make our communities a great place to live. ABC10 wants to highlight their strength by recognizing what they do. This week we want to introduce you to Ebony Harper, Assembly District 7 Woman of the Year.

The Woman of the Year Ceremony was created to celebrate the contribution to society made by remarkable women. Assemblymembers across California name their own remarkable women and this year Kevin McCarty gave the award to Ebony Harper.

Harper is a human rights activist, philanthropist, and transgender woman.

Harper spent the better part of her career fighting for transgender rights and equality. She’s currently the Director of California TRANScends, a statewide initiative focusing on health and wellness and creating equal rights policy for transgender people.

The activist works hard to make sure the transgender voice is heard. Harper regularly speaks in front of the community, in rallies, and even hosted the tree lighting ceremony with Gov. Gavin Newsom. She does this all while helping to pass a number of policy bills at the state level.

Some of those bills include helping the transgender community get housing, healthcare, and pronoun changes. Today the motivation behind Ebony’s activism is the unjust violence against transgender people like Sacramento performer Chyna Gibson.

“Chyna Gibson was a black trans woman that was murdered in New Orleans,” Harper said.

Crimes against transgender people often get little justice. Ebony commissioned a mural on 21st Street and N Street in honor of Chyna and as a reminder of transgender inequity.

“I come with a spirit of love and a spirit of service and I think people respect that,” Harper said.

Ebony Harper is NorCal Strong. If you want to nominate a strong Northern Californian send a text 916-321-3310 and put NorCal Strong in the text. Feel free to send pictures and or web links in the submission.