We Stand for You: ABC10 launches Race and Culture Content Team

The team will serve people who have been underrepresented in the media by amplifying their voices through authentic representation, engagement and in-depth stories. 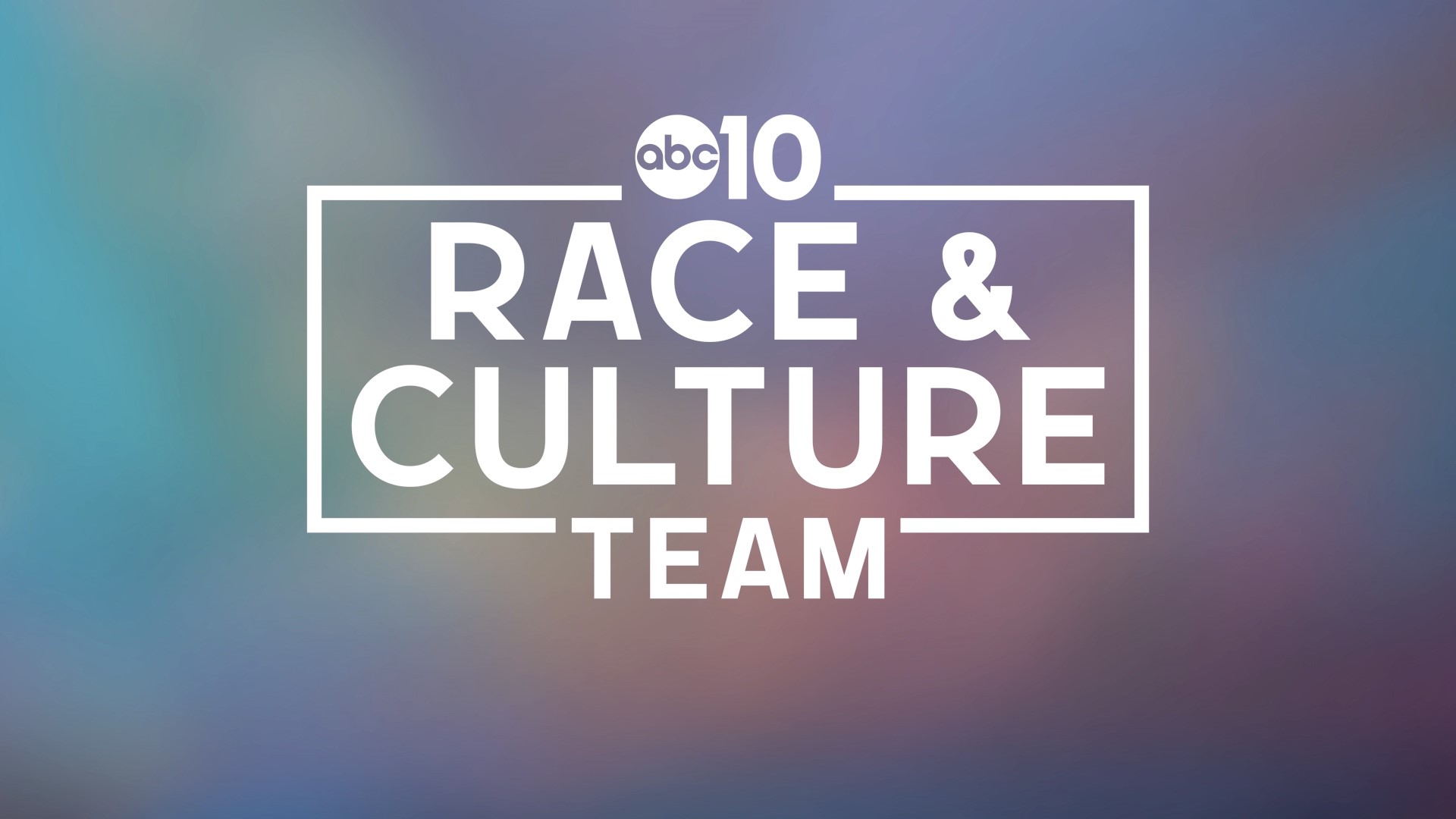 SACRAMENTO, Calif. — ABC10 has launched a Race and Culture content team. The mission is to consistently serve people who have been historically overlooked or underrepresented in the media by amplifying their voices through authentic representation, community engagement and in-depth storytelling on all platforms.

“As a primary source of news and information for so many people in this area, we have a responsibility to be far more inclusive as to who and what we cover,” Risa Omega, President and General Manager of ABC10, said. “We’re committing resources, making new hires, and looking at every aspect of how we operate to ensure commitment to our audience and our staff.”

On Monday, March 22, ABC10 welcomed journalist Kandace Redd as the lead reporter of the Race and Culture team. In this newly created position, Redd will report directly to ABC10’s Executive Producer of Special Projects and Audience Engagement, Gonzalo Magaña. She will also work with other experienced executive producers and journalists, including anchors, reporters, producers, photojournalist, and a digital content creation team. Redd will start in her new role by providing context and in-depth news coverage of National Asian American and Pacific Islanders Heritage Month in May.

“Even though the Race and Culture content team will officially begin on-air reporting and production in May, they have already begun covering communities, events and groups typically ignored in local news media,” Magaña said. “Stories we ran in April about the beginning of Ramadan, Holocaust Remembrance Day, National Arab American Heritage Month, and International Asexuality Day gave our audience an idea of just how committed we are to keeping this effort and our coverage as diverse as possible.”

Prior to joining ABC10, Redd served as a general assignment reporter and fill-in anchor at TEGNA-owned WFMY News 2 in Greensboro, North Carolina. While there, she covered local and national stories, including the removal of the Winston-Salem Confederate monument, the Confederate flag debate, racial justice protests, COVID-19 racial and ethnic health disparities, origins of The Green Book and vice president Kamala Harris’ connection to historically Black colleges and universities (HBCUs). Before WFMY, Redd worked as an anchor, reporter, and producer in Mississippi. She earned a BA in Broadcast Journalism from Howard University and a Master’s in Strategic Communications from American University. Even though Redd is from the South Los Angeles Crenshaw District, she has strong connections and family ties in the Greater Sacramento region.

“Now, more than ever, the public is searching for trustworthy journalists, willing to report the facts without bias and who will cover positive stories in communities wrongfully faced with negative or racial stereotypes,” Redd said. “Besides covering pressing issues affecting people in marginalized communities or groups, the ABC10 Race and Culture content team will also highlight the unique and rich history and culture of the different races and ethnic groups in our area.”

(1/4) I am proud to announce that I am the newly hired Race and Culture Multiskilled Journalist at ABC10 (KXTV) in Sacramento, California. As a member of the TEGNA media company, I will continue to serve the greater good of our ‘DIVERSE’ communities. @ABC10 @TEGNA pic.twitter.com/GEBQGVwa6F

ABC10 formally launched the Race and Culture content team on Sunday, April 25. In her first live appearance, Redd introduced the new team followed by an inclusive community story. It shined a spotlight on a group of community leaders and non-profit organizations from all backgrounds throughout the Greater Sacramento region. One by one, each community representative directly expressed thoughts on diversity, inclusion and representation in the media.

“ABC10 has made a renewed commitment to push diversity and inclusion at all times,” Jill Manuel, Director of Content of ABC10, said. “While this is a top priority at ABC10, the station must do more for our staff and viewers. This is an ongoing effort with many dedicated resources to be used consistently year-round. Although change often takes time, the creation of the Race and Culture content team is a step in the right direction.”

About the Race and Culture Team: 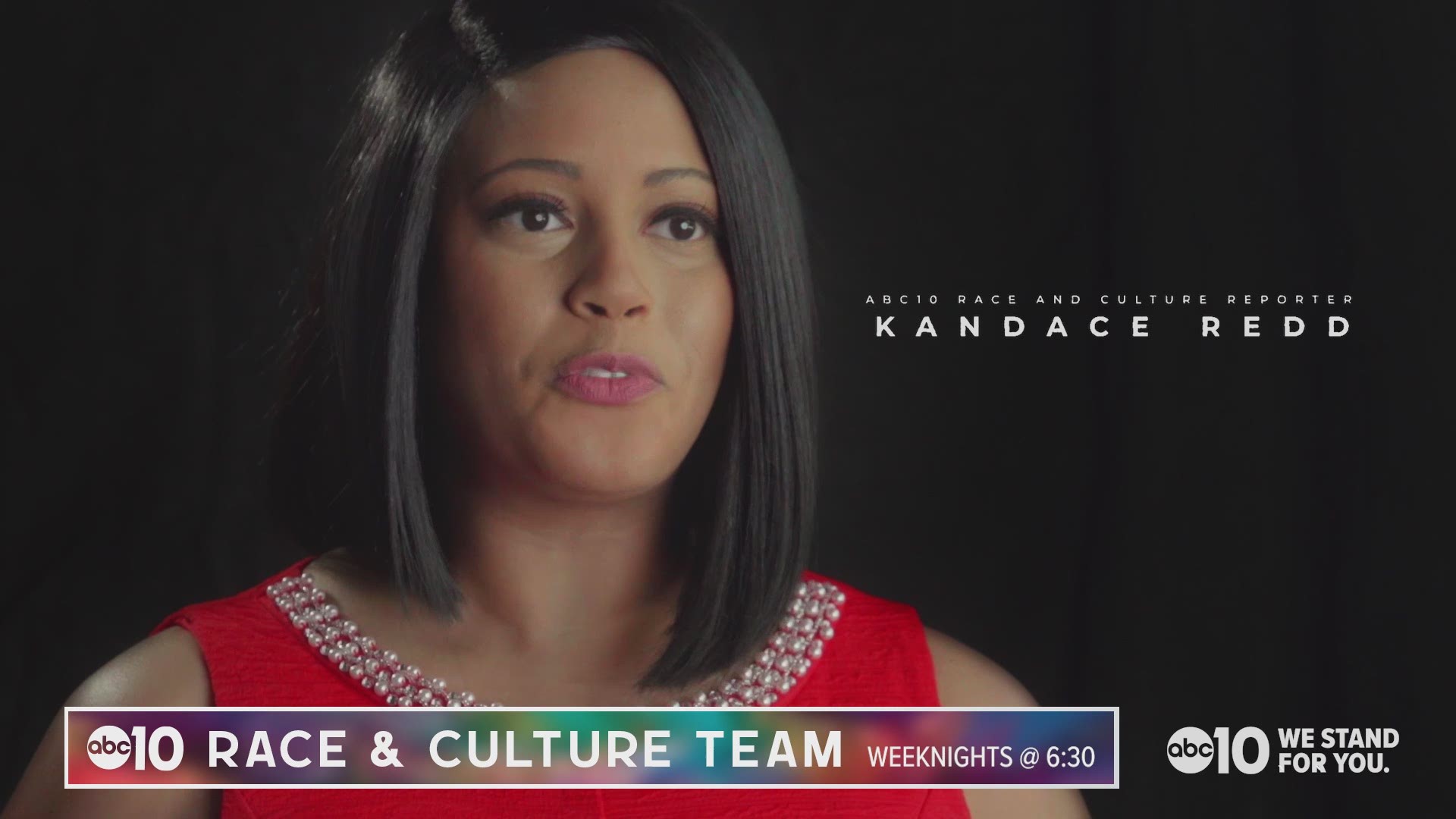