The 'African Americans in Aviation' traveling museum will be open for two days to honor the legacy of those who paved the way for Black pilots. 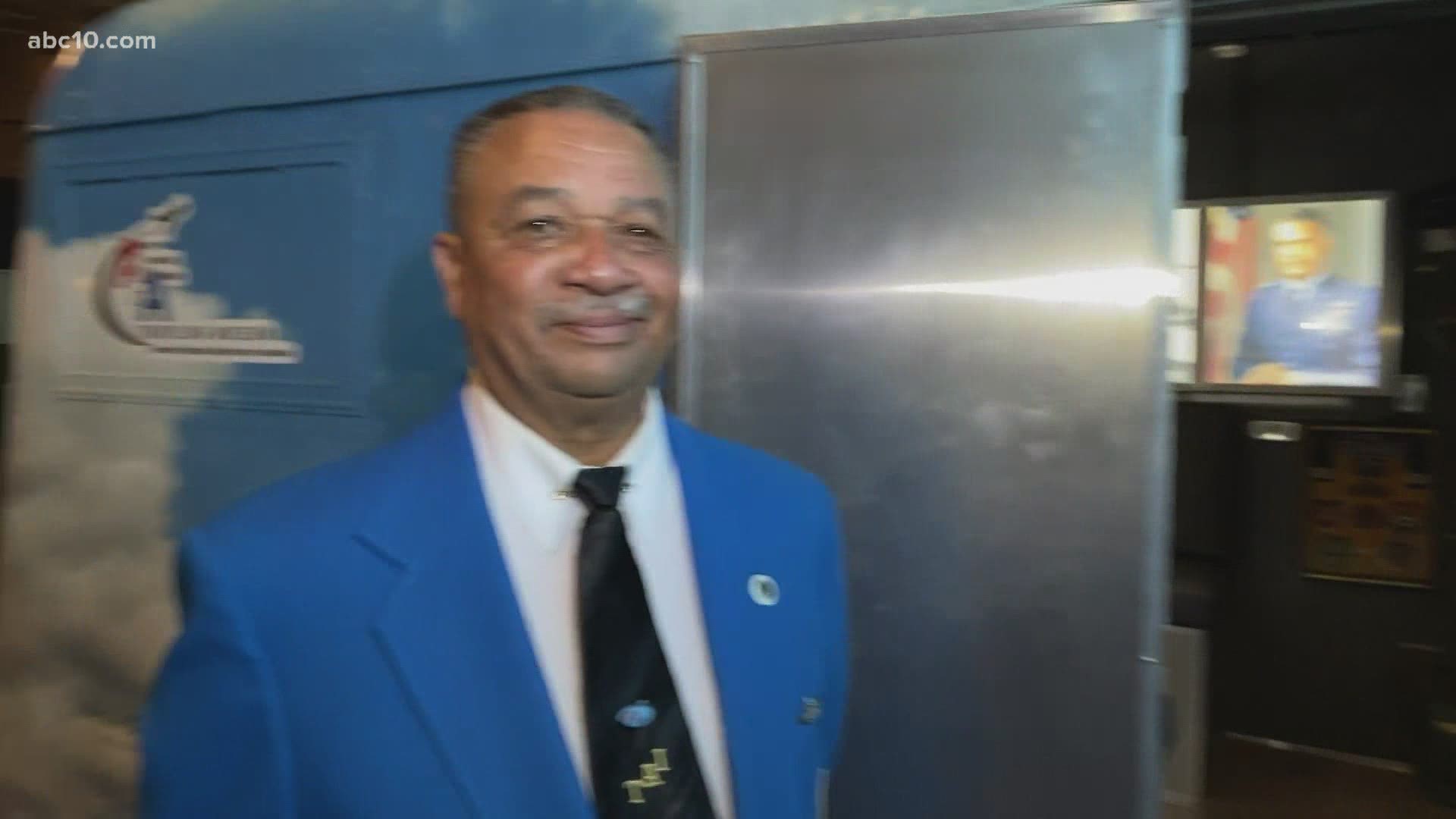 MCCLELLAN PARK, Calif. — An aerospace museum that honors the legacy of Black pilots will open its doors to the public on Friday at the Aerospace Museum of California.

"African Americans in Aviation," which will be open for two days, will feature the Goodwill Flight of 1939. Chauncey Spencer and Dale L. White Sr. flew from Chicago to Washington D.C. to advocate for Black participation in flight training.

These two men convinced Harry S. Truman, who was then a senator, that funding should include Black aviators, which led to the creation of the Tuskegee Institute flight school in Alabama that had the first trained Black United States Army Air Corps combat pilots.

"There would be no Tuskegee Airmen, no Red Tails without Chauncey and Dale White," Price said.

Spencer's son, Chauncey Spencer II, is partnering with the NCRF to promote the teaching of Black pilots and their fight for racial equality. He said he's very appreciative and is very excited.

Tom Jones, the museum's executive director, says it will be an enlightening experience for those in the greater Sacramento area.

"You will walk away with a greater understanding and appreciation for the history and sacrifices made by Black aviators who despite overwhelming challenges pave the way for all people to fly."

Timed tickets are $15 for July 9 and 10. The entry price also allows guests to visit the Aerospace Museum of California.