How anti-Muslim bias continues to impact many communities

“You have all these different movies. You have the media depicting Muslims as terrorists," said Ahmad Hasan. 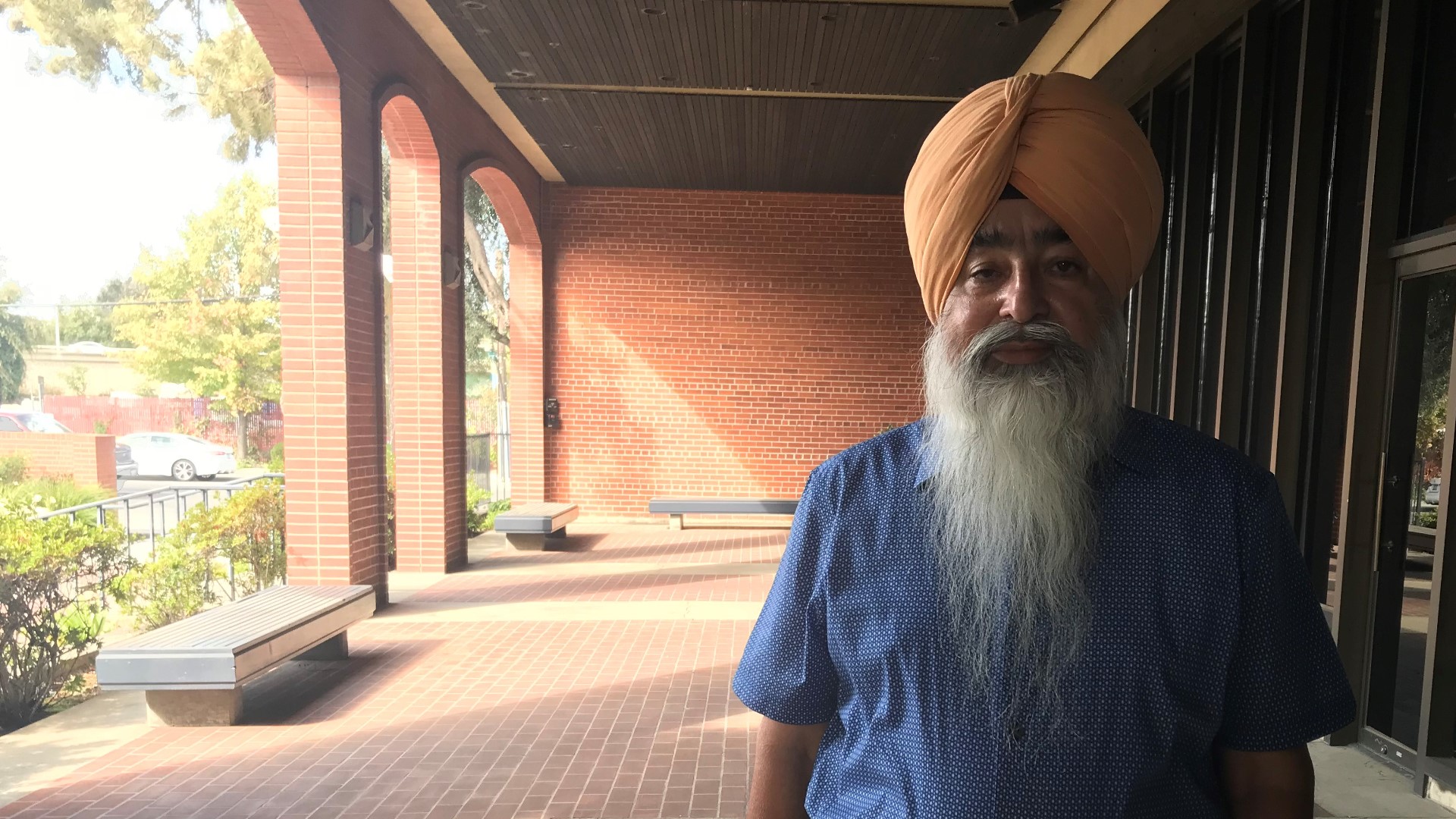 SACRAMENTO, Calif. — Post 9/11, anti-Muslim bias spread rapidly through the country. Yet, many don’t realize just how widespread the impact has been on a variety of communities.

Darshan Singh Mundy is a member of and spokesman for the Sacramento Sikh Temple. Mundy recalled the day the world trade center towers fell.

“It was a tough time, that time. People were crying. People don’t know what is going to happen,” said Mundy

As he explained, some of the first violence following 9/11 was against people of the Sikh faith.

Mundy said some people saw the turbans and beards of the Taliban and connected them with Sikhs.

“Even at that time, lots of people don’t know the difference between us, the Sikhs and the Muslims,” explained Mundy.

However, Mundy says he prays for more understanding.

“I pray to God, keep us united, give us good understanding with each other, believe in human race. Love each other,” Mundy said.

Ahmad Hasan Ibn Julius Thibodeaux Jr. is the assistant imam at Masjid AsSabur mosque in Sacramento. He knows how many think of Islam.

“Post 9/11, now, it’s, ‘Why would you even gravitate towards such a violent religion?’ Islam means peace itself. But we’re depicted as such violent people,” said Hasan.

He says the media hasn’t helped.

“You have all these different movies. You have the media depicting Muslims as terrorists. There wasn’t a whole lot of media coverage on any good deeds that a Muslim was doing,” said Hasan

Still, he does see a silver lining.

“A number of opportunities arose to share and educate others who really didn’t know anything about Islam prior to 9/11. So sort of like a gift and a curse,” said Hasan.

Lara Kiswani is the Executive Director of the Arab Resource and Organizing Center. She explained just how deeply 9/11 had been felt.

“In our experience, racism and war have affected our communities since 9/11 through the shaping of harsh immigration policies, surveillance, right, entrapment. The ongoing imprisonment of so many men and women, everyday violence and discrimination against Muslims,” said Kiswani.

She says the effects are felt far beyond her own immediate community.

“We know the war on terror and Islamophobia and anti-Arab racism and anti-Muslim racism doesn’t just affect Muslims or Arabs, it is actually used to justify the criminalization of other communities of color,” Kiswani explained.

And she said it continues to this day.

“Surveillance and entrapment is also something that’s been well documented here in the bay and across the United States, where the FBI and the police have targeted Muslim mosques. They have targeted community centers. They have targeted our young people on social media. Many young men remain in prison today as a result of some of these trumped-up terrorism charges despite never having committed any act of violence or harm,” she said.

Kiswani explained what lessons people could take from 9/11.

“I think one lesson is the deepened solidarity and community building that’s resulted from some of the travesties and devastations of the war on terror, that we should continue to build on that. That is a success story in terms of what’s possible when we come together with a shared vision for the future,” said Kiswani.

“I would just say that you should ask your Muslim neighbors, community members what it’s like. If you want to have any true concern in regards to what it’s like, what the struggle is like, post 9/11 being Muslim in this country.”

WATCH MORE: Recall Election: Berkley poll suggests that 77% of in-person voters in are in favor of recall