"At some point in their lives, most people will either have a disability or know someone who has a one," said Dr. Coleen Boyle with the CDC. 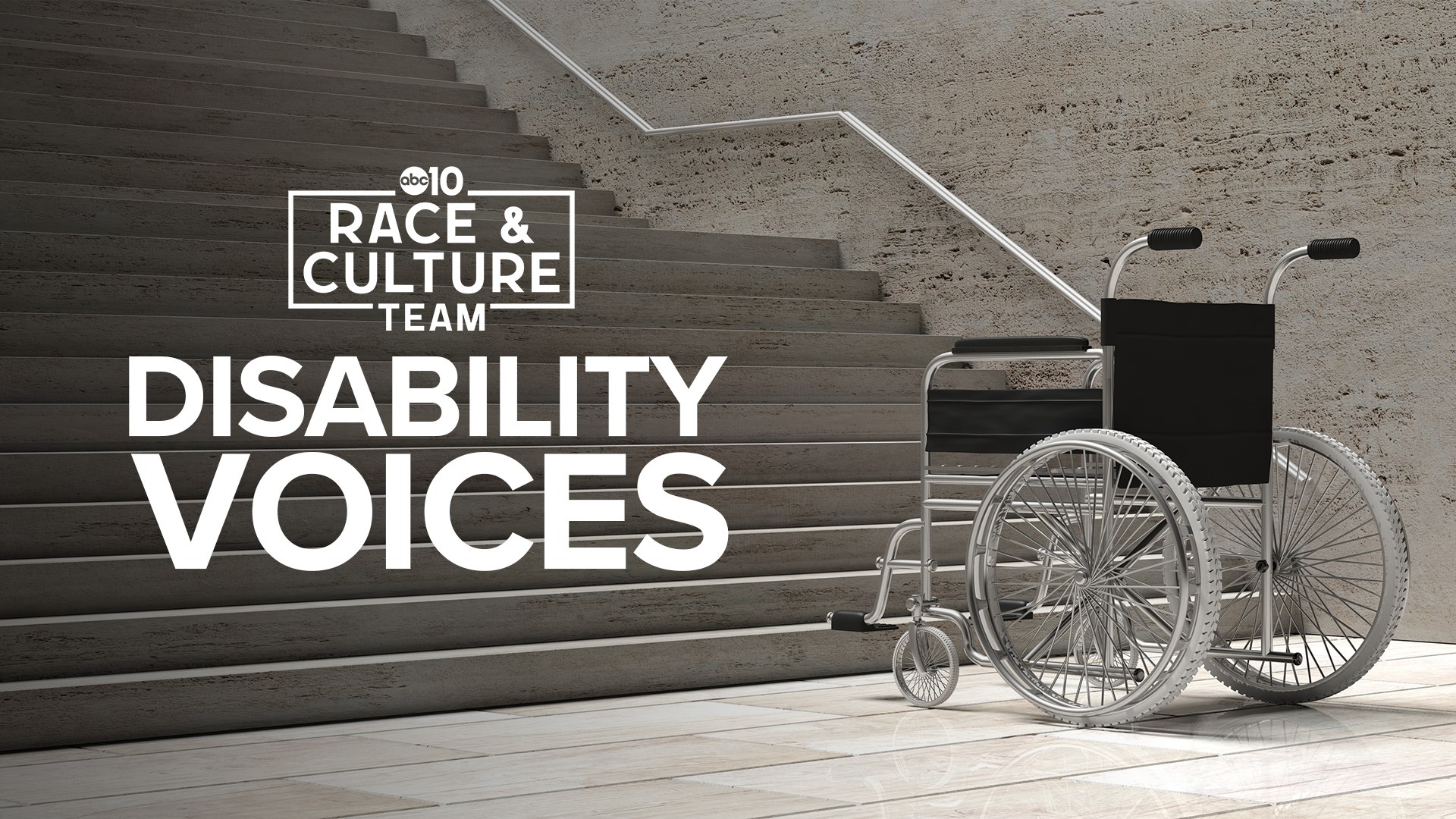 SACRAMENTO, Calif. — Monday marks the 31st anniversary of the Americans with Disabilities Act (ADA). It prohibits discrimination against people with disabilities in several areas. That includes employment, transportation, public accommodations, communications and access to state and local government programs and services.

"I'm really grateful for the ADA," said Priscilla Yeung, Senior Programs Manager at the Society for the Blind. "As humans, we may come to that place to experience a disability. So, being able to have that infrastructure already in place is not just helping one group, but it's helping the whole humankind."

On July 26, 1990, America became the first country to adopt a comprehensive civil rights declaration for people with disabilities. On that day, President George H.W. Bush signed the ADA into law. On September 25, 2008, President George W. Bush signed the ADA Amendments Act. It changed the ADA definition of 'disability' to ensure all people with disabilities could receive the law's protections.

"The ADA, I feel like it progresses every year," said Mike Infante, volunteer with California Foundation for Independent Living Centers. "Before the ADA was signed, we were not able to do a lot of things. We weren't able to get these wheelchair-accessible ramps. I have cerebral palsy, so, it affects my legs. But, it doesn't affect who I am. I'm a bodybuilder for Wheelchair Bodybuilding with WNBF. I just want to make people happy and raise awareness in our community."

The Americans with Disabilities Act is so much more than just a law. pic.twitter.com/ApGInlSaON

According to the Centers for Disease Control and Prevention, 61 million adults in the United States live with a disability. That's about one in four people. Mobility is the most common disability, affecting one in seven adults. After mobility, the next most common disability type is intellectual, followed by independent living, hearing, vision, and self-care. With age, disability becomes more common, affecting about two in five adults age 65 and older.

"At some point in their lives, most people will either have a disability or know someone who has a one," said Dr. Coleen Boyle, director of CDC's National Center on Birth Defects and Developmental Disabilities (NCBDDD). "Learning more about people with disabilities in the United States can help us better understand and meet their health needs."

Today marks the 31st anniversary of the Americans with Disabilities Act, a law that brought our nation closer to the promise of equal rights for all. Persons with disabilities who call CA home make significant contributions to the diversity, prosperity & vitality of our state.

"I lost my vision as a child due to optic nerve atrophy," Yeung said. "Some of the misconceptions people have are that we're helpless, and we're not able to get around in the community or hold a job. All we need is some training and some adaptations to make things accessible for us. And so really the problem isn't with us because we are who we are, but it's the world is not built for people with a disability. We matter and we also can have a voice."

31 years ago, the #ADA was signed & changed the lives of Americans with disabilities everywhere. Though the disability community is still fighting hard for our rights & to live healthy, independent, fulfilling lives, we can't deny the progress made because of the ADA. #ADA31 pic.twitter.com/5AssWO2NAa

"My biggest disabilities is having a learning disability, or developmental disabilities," said Joe Meadours, member of The Arc of California. "I need support sometimes. When I get nervous or scared, my words slur and I can't think straight. People probably think I'm drunk or the police department or an officer thinks I'm drunk. Too many people judge people because of the disability. I'm here to learn and I'm hoping you're here to learn, too, because that's what it's all about, learning from each other and working together to make a better tomorrow."