“I literally seen where she wiped her arms and told the other coworker she didn't want any Black to rub off on her," Crystal Sims, the former Target employee, said. 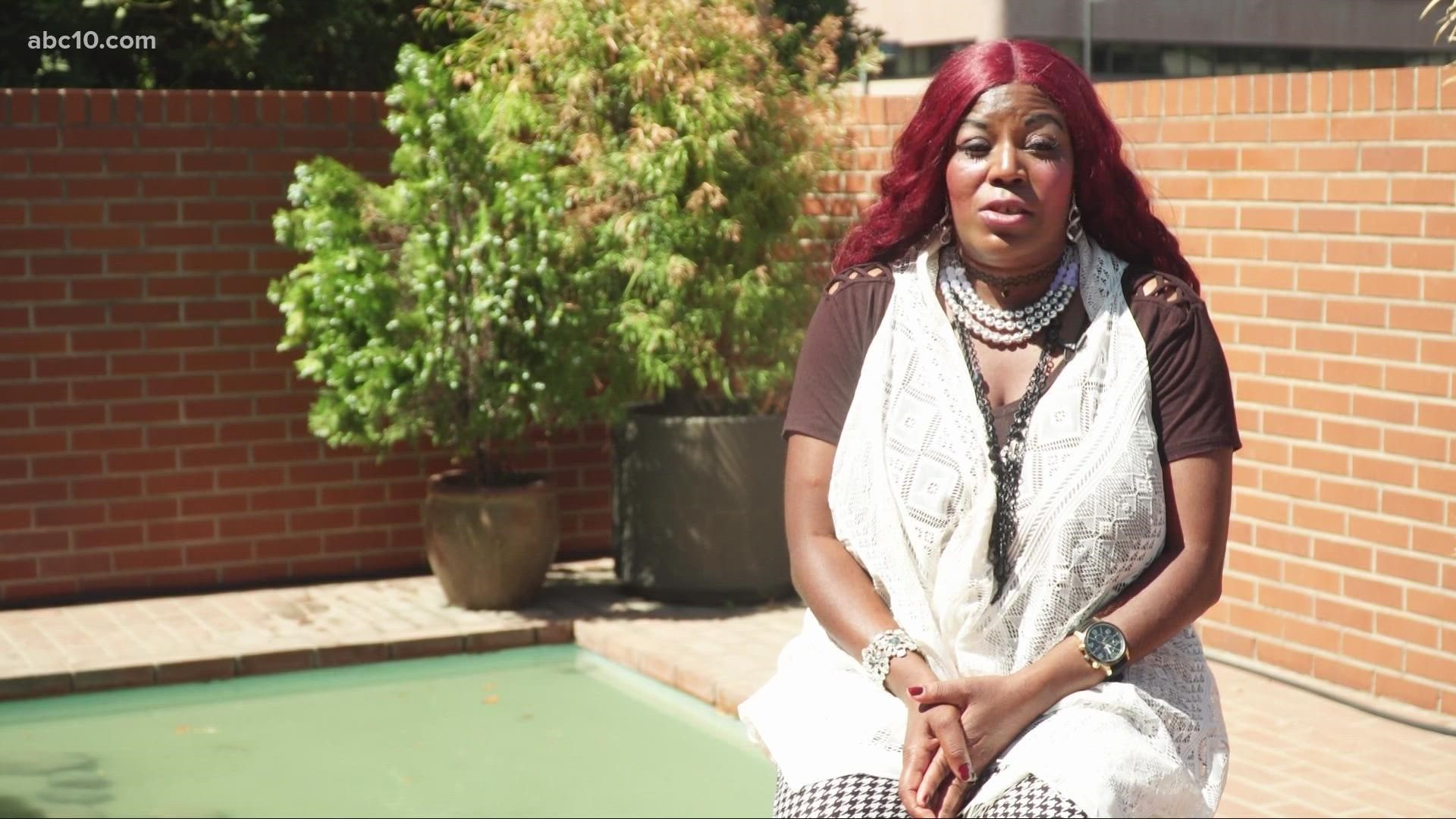 SACRAMENTO, Calif — A former Target employee in Sacramento is speaking out after filing an internal report with the retail giant to address workplace discrimination and bullying claims.

Crystal Sims worked as a full-time cart attendant at the Target retail store located at Riverside Boulevard and Broadway in Sacramento. Sims says she voluntarily left the job without notice after experiencing a hostile work environment.

"I didn't even make the 90-day period,” Sims said. “My start date was May 19, 2021 and end date was July 2, 2021. I applied for a general merchandiser position, but I was placed as a cart cleaner. I want to expose Target for discrimination, for the bullying that they allowed in the workplace, the disrespect and verbal and emotional abuse that they put me through every day.”

On July 12, Sims took to YouTube to complain publicly about Target team leaders and employees at the local retail store. In the video, she makes accusations of workplace discrimination, bullying, mobbing, abuse and more. She goes on to accuse Target team leaders of failing to hold store employees accountable for their actions.

"One co-worker, she was walking with another co-worker past me,” Sims explained. “I, literally, seen where she wiped her arms and told the other co-worker she didn't want any Black to rub off on her. Another co-worker, he said, 'I know they pay you to clean the carts down, but they need to pay you to take a shower.' I've had co-workers, where they knew I was walking behind them. They would shut the door in my face, but would leave the door open when their friends would come.”

READ MORE: How to spot bullying, discrimination in the workplace

Based on Target protocols, once an employee files an internal report, Target will provide an investigator to research the allegation. If the employee agrees, an investigator will contact the employee for an interview concerning the case. If necessary, the investigator will create an action plan for resolving the issue. In Sims' case, she says, she filed an internal report through the Target Integrity Hotline after notifying the local management team about discrimination and bullying incidents.

"First, I went to team management and nothing would be done,” Sims said. “I went to corporate and it was the same thing. They would say, 'We're investigating it.' But, it was basically the runaround because nothing would change. It forced me to resign. I'm not the problem. I went there to do a job to the best of my ability, make money,  and go home. They were making it very hard for me to do that."

In response to the workplace discrimination and bullying accusations, a Target spokesperson sent the following statement to the ABC10 Race and Culture team:

“At Target, we have a longstanding commitment to building diverse teams. We prohibit discrimination in any form and conduct extensive training to create a work environment where everyone has the opportunity to succeed. We also take allegations of misconduct seriously and work directly with our team members to quickly address any concerns. We’re disappointed that this former team member left the company after surfacing these claims, but before the claims could be investigated. After looking into her claims, we haven’t been able to confirm that some of these events occurred, and we know that some others are inaccurate. We’ve shared her feedback with the store leadership team for awareness and wish her well in her future endeavors.”

"This is a problem and this is not acceptable," Sims said. "They want people to believe that there's inclusivity, diversity, and that they acknowledge and celebrate differences. But, in actuality, it's all lies. My next step is to continue looking for work. I'm going to have to move on. But, people have to be held accountable for their actions and there should be consequences. Even though I'm not there anymore, I want to hear that everyone is treated truly with dignity and respect.”

If you feel you were the victim of discrimination, the California Department of Fair Employment and Housing (DFEH) is available to evaluate the facts and decide whether to accept the case for investigation. For more information on how to file a discrimination complaint, visit the DFEH website.