A Pew Research Center survey shows 75% of Blacks, 72% of Asians, and 65% of Hispanics say gun laws should be stricter compared to only 45% of white people. 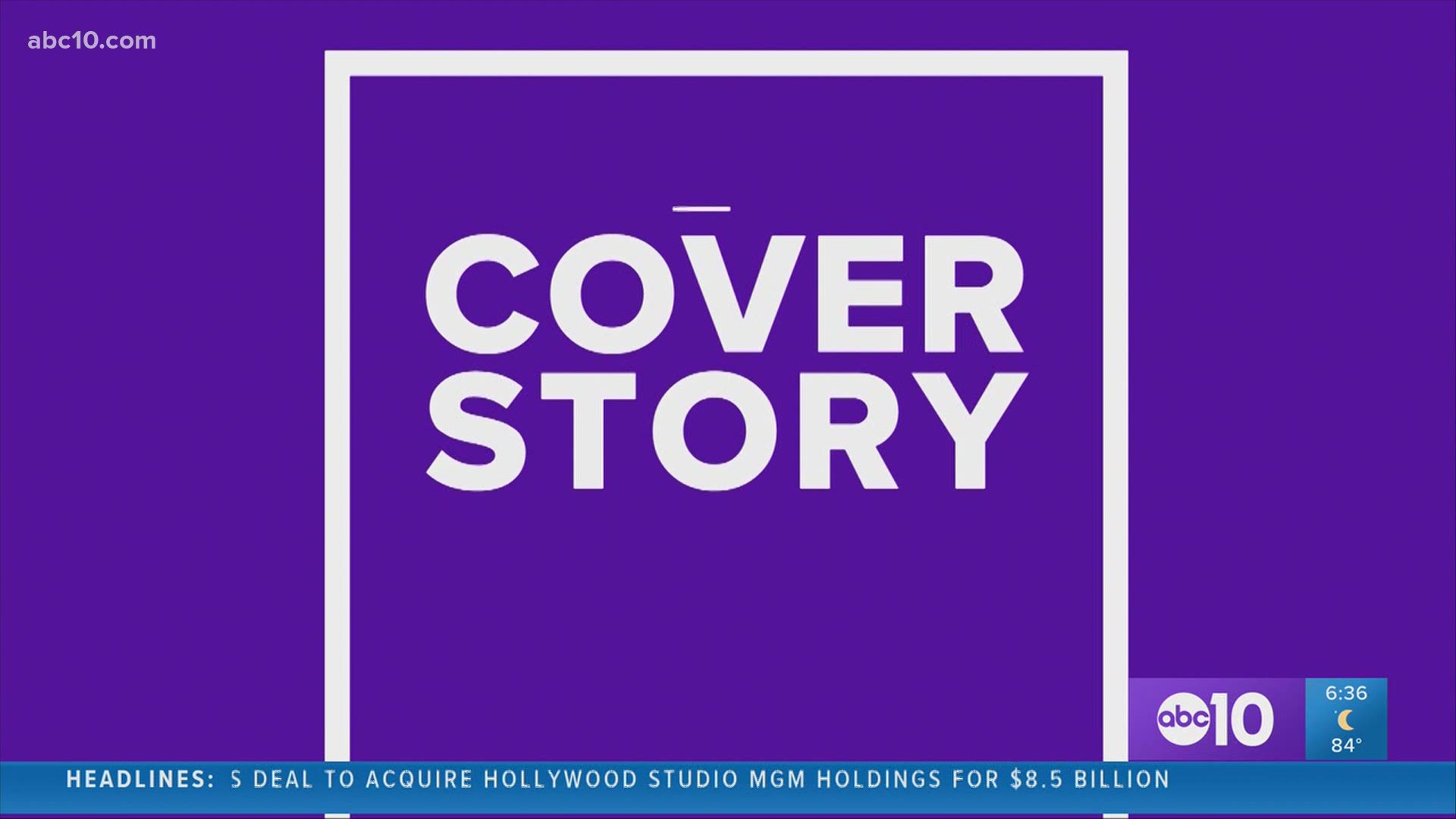 The share of Americans who favor stricter gun laws has declined since September 2019. Past data from the Pew Research Center shows 6 in 10 Americans wanted to get tougher on gun control in 2019. In March 2017, past data also shows, 52% of adults supported stricter gun laws, 30% said they were about right, and 18% said they should be less strict.

“Blacks, Hispanics, and Asians are more likely to be Democrat, so they're more likely to be liberals,” said Eugene Volokh, Professor of Law at UCLA School of Law. “Generally speaking, it's liberals and Democrats that most support gun control and conservative Republicans most oppose it."

In the latest Pew Research Center report on gun control, researchers surveyed 5,109 adults from April 5, 2021, to April 11, 2021. The survey was conducted after at least two mass shootings in March. Eight people were killed at spas in the Atlanta area and 10 people were gunned down at a supermarket in Boulder, Colorado. The survey results were gathered right before another mass shooting in which eight people were killed at a FedEx warehouse in Indianapolis.

Majorities of Black adults (75%), Asian adults (72%) and Hispanic adults (65%) say that gun laws should be stricter, compared with 45% of White adults. https://t.co/TLNaz34qGL pic.twitter.com/yTh01NQx7r

"Race is very important when it comes to gun control,”  said Dr. Elisa White, Associate Professor of African American and African Studies at UC Davis. “People of color are more interested in gun control measures and more supportive of them than people who identify as white. So, why does that happen? It happens because of the intersection of politics and white identity. It is about race and politics in relation to gun control. We have a very serious concern in this nation right now. That's the issue of white supremacy, white extremism and white nationalist groups. Those groups are highly supportive of the Republican party and former President Trump. On the other side of that, people of color who are not aligned with white nationalism are going to be less supportive of gun control."

Researchers found 75% of Blacks, 72% of Asians, and 65% of Hispanics say gun laws should be stricter compared to only 45% of white people. The public is also divided on whether an increase in the number of Americans who own guns would result in more or less crime. Black and Hispanic people are more likely than white adults to say if more Americans owned guns there would be more crime. A majority of Black adults (58%) and about half of Hispanic adults (48%) say the same, compared with only a quarter of white adults.

34% of Americans say if more people owned guns, there would be more crime. 31% say this would lead to less crime. Another 34% say increasing the number of people who own guns would make no difference for crime levels. https://t.co/70s6MgkVbK pic.twitter.com/ahhSryqCCH

“Different people have different views on the importance of private gun ownership," Volokh said. "Some people view private gun ownership as something that is fundamental both to American liberty and their ability to protect themselves. When there's talk of defunding the police or sharp increases of homicide, people are very concerned about the ability to defend themselves. A lot of the support, not all, but a lot of the support of guns comes from a hunting culture. The people who grew up with their parents or their fathers usually hunting. They view a gun as a very dangerous tool. Familiarity makes it more likely that people will support gun ownership. However, there is, of course, a lot of interest in self-defense in all communities.”

Americans' views on gun control also vary based on communities and living areas. Data shows 66% of people who live in urban areas say gun laws should be stricter. 54% of people in suburban communities and 38% in rural areas also favor stricter gun laws.

“Much of American identity is based on a notion of freedom," White said. "Regardless of your ethnicity, people have guns. It's not specific to one cultural group, gender, racial or regional identity. But, we still have a very stark divide around the gun issue because of other circumstances in society about who gets to have that freedom to have guns versus those who might be in danger when exercising that freedom.”