A brief history of Cinco de Mayo, from the Battle of Puebla to growing celebrations in California

The first celebration of Cinco de Mayo in California was in Columbia, a small town in Tuolumne County. 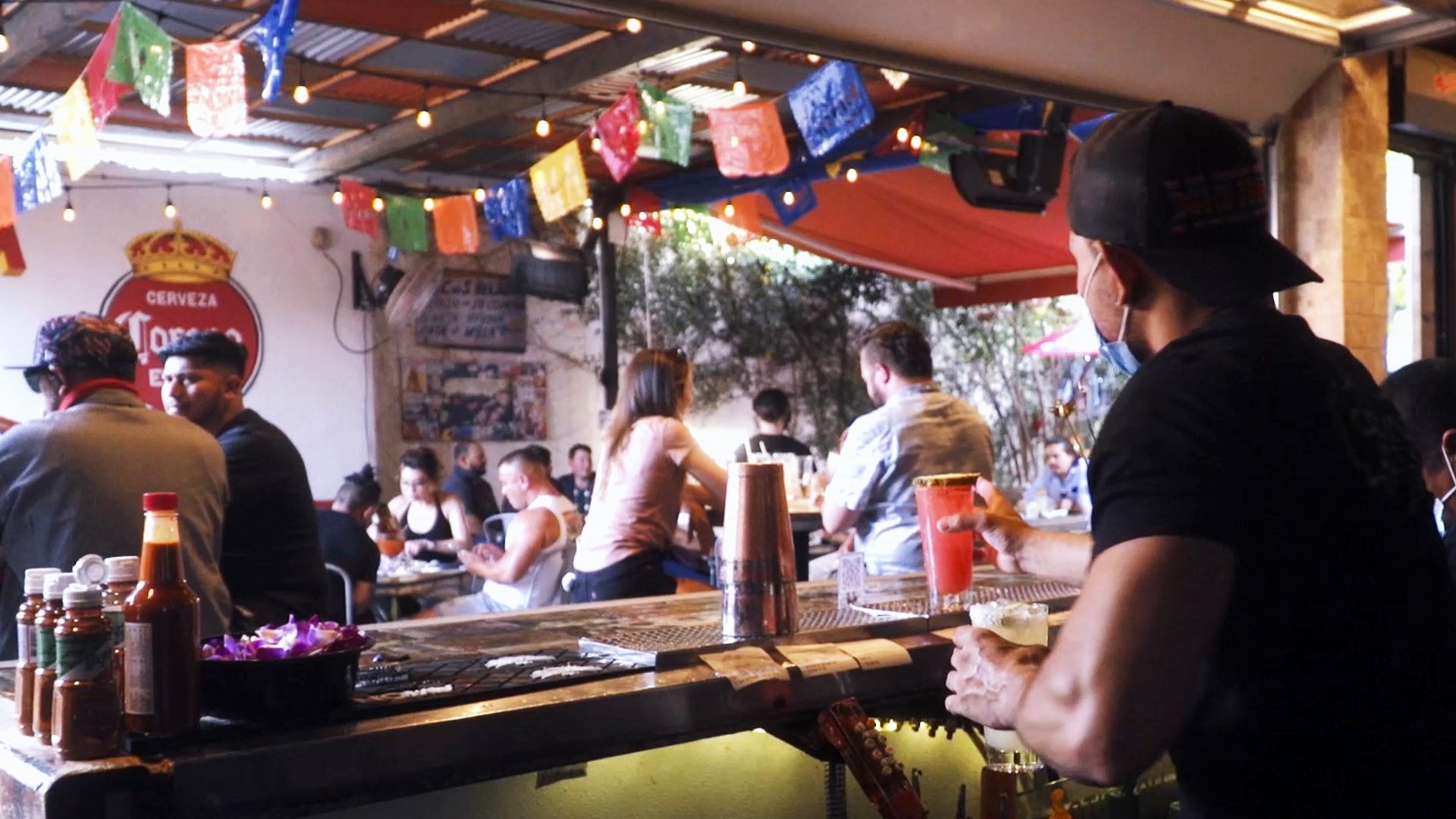 SACRAMENTO, Calif. — Despite the ongoing COVID-19 pandemic, 100 million Americans are expected to celebrate Cinco de Mayo this year. That's according to a report from Mission Produce, Inc. It's a company that owns and operates avocado packing facilities in key growing locations globally, including California, Mexico and other regions.

"As vaccinations ramp up in the United States, people are eager to return to pre-COVID activities, like gatherings and in-person dining," Steve Barnard, Founder and Chief Executive Officer of Mission Produce, said. "Cinco de Mayo could be the first holiday of normalcy for many and we're ready to supply the World's Finest Avocados to add to the celebrations."

In Sacramento, The Mexican Cultural Center of Northern California (MCCNC) is on a mission to enrich the Sacramento and Northern California communities through education, entertainment and outreach activities that preserve Mexican heritage by fostering the cultural, artistic and historical legacy of Mexico. MCCNC is encouraging the public to learn the origins of Cinco de Mayo as well as the history and culture of Mexico.

Cinco de Mayo, or the fifth of May, is a holiday that celebrates the Mexican army’s victory over France at the Battle of Puebla on May 5, 1862 during the Franco-Mexican War. According to The Encyclopedia Britannica, Mexico declared a temporary moratorium on the repayment of foreign debts to European governments in 1861, leading to an immediate demand in payment from English, Spanish and French troops.

"In 1861, then-president Benito Juárez declared Mexico would suspend its payments temporarily to Spain, England and France," Dr. Elvia Ramirez, Professor and Director, Chicanx/Latinx Studies Program, Sacramento State, said. "The three so-called Triple Alliance European powers did not take it well. They decided to send their troops to Mexico. However, Mexico was able to negotiate with England and Spain. They withdrew the troops. However, France did not. Napoleon III, who was the ruler of France at the time, decided to invade Mexico. On their way to Mexico City, they encountered Mexican resistance at Puebla. The Mexican army was relatively smaller, less resourced, poorer and not trained. Nonetheless, they were able to conquer or to stop French invasion at the time. Mexico won the battle on May 5th of 1862."

Although the French were not driven out of Mexico for another five years, the victory at Puebla became a symbol of Mexican resistance to foreign domination. In Mexico, Cinco de Mayo is not vastly recognized outside of Puebla. In the United States, however, the holiday is celebrated nationwide on a large scale.

"Cinco de Mayo is celebrated throughout the entire nation, particularly in Chicago, Los Angeles, Sacramento, San Francisco and Houston," González said. "From there, it's just spread everywhere as Hispanic, Latin and Mexican people have migrated throughout the United States."

González said that the first celebration of Cinco de Mayo in California was in a small town in Tuolumne County called Columbia. Mexican workers got word of the unlikely victory in Puebla and celebrated.

The celebration of Cinco de Mayo continues to grow over the years in the United States to honor Mexican people, history, culture and heritage.

"In the 1960's and 1970's, with a lot of student movements, the young people prepared this holiday to show our pride as Mexican-American," Marie Mertz, owner and restaurant manager, Todo Un Poco, said. "They started doing celebrations and needed sponsorships. So, who do they go for sponsorships? The alcoholic beverage companies. That's how the history of every year is bigger and better and bigger and better."

"We love Mexican food and we love Italian food. So, I decided to do both," Mertz said. "Before the pandemic, I never really tried to capitalize on Cinco de Mayo. Regular customers will come in for tacos and margaritas. We've been busy, but not crazy busy, like other local Mexican restaurants."

Midtown's Cantina Alley, an authentic Mexican restaurant, opened on Cinco de Mayo in 2017 in Sacramento. Since then, the restaurant has been primarily focused on bringing a slice of Mexico to the Midtown area as well as Mexico history and culture. Before the COVID-19 pandemic hit the U.S., the restaurant held large gatherings, events and celebrations on Cinco de Mayo.

"In the past, it has been one of our biggest events of the year," Oscar Escobar, bar and restaurant manager, Midtown's Cantina Alley, said. "At one time, we had about 4,000 people. We brought six hours of entertainment with no cover and then we shut down K Street for our community. However, this year is different.

Escobar says that they're still expecting it to be a busy holiday and weekend, but they're making sure to celebrate responsibly.

"Cinco de Mayo is not just a big drinking day," he said. "It is a great opportunity for us Mexicans that live in America to showcase this little episodes of our history."