The Stockton organization Little Manila Rising helps students understand their history, that’s often overlooked in school, and how to be advocates for today's issue. 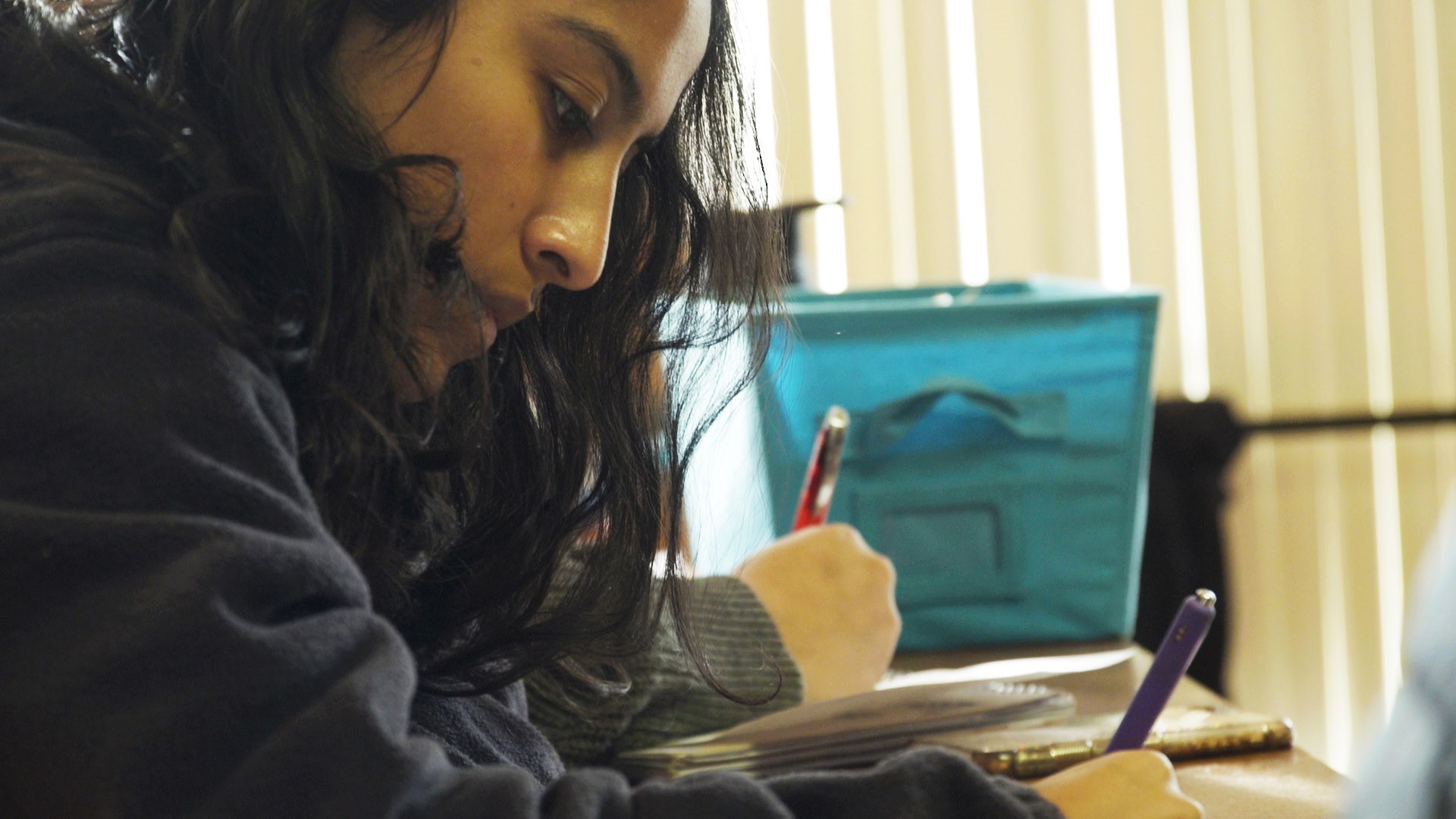 STOCKTON, Calif. — Little Manila Rising is educating people and bringing awareness about Filipino Americans in the Stockton area. They’re trying to empower future generations to remember and reclaim their history.

“Stockton has such a rich history,” Jaelyn Galasinao Sanidad, a community educator at Little Manila Rising After School Program, said. “Ironically, no one really talks about it.”

Little Manila Rising has been around for more than 20 years.

What used to be Little Manila stretched for several blocks off El Dorado Street in Downtown Stockton.

By the 1920s, Stockton became the hub for Filipino Americans. Little Manila was a place Filipinos can be accepted. It was an unspoken law that if you were a person of color in the 1930s you were not welcome north of Main Street.

RELATED: A look into the rich history of Filipino Americans in Stockton and Little Manila

The organization, Little Manila Rising started through educating the public and community. Six years ago it became a nonprofit. They have several cultural programs and youth advocacy initiatives addressing social justice issues.

The programs help students understand their history, that’s not often taught in schools, and how to be advocates for today's issues.

Credit: ABC10/KXTV
Tafari Lee is a student at the Little Manila After School Program.

“It means so much especially when you’re moving further North because you feel the further North you go, the less representation of people of color have and just to see something like named after one of us up there, it really does mean something,” Lee said.

“When I was growing up, I felt like and I grew up in Southside Stockton, so I always felt like that's where I always belonged. It was really hard to make it out, especially if you're from Stockton, but if you have, like, representation in your community, then that's who they believe that they can become,” Sanidad said.

The organization has become a close-knit community where many have learned to appreciate and understand their roots.

“I feel like it took some time,” Sanidad said. “It still takes time because I'm still healing from like generational trauma, generational anxiety and trying to find my place in the world and in the movement. As a Filipino American, I think what makes me different, though, is like, I'm not just a Filipino, I'm like a Filipino from Stockton.”

The younger generation with Little Manila Rising are continuing to advocate for the community through environmental justice, Black and API solidarity, and immigration rights.

This project is a part of our newly developed Race and Culture Team. The mission of the Race and Culture Team is to consistently serve people who have been historically overlooked or underrepresented in the media by amplifying their voices through authentic representation, community engagement and in-depth storytelling on all platforms. If you have other suggestions or members of the community you'd like us to highlight, please send an email to our race and culture team lead, Kandace Redd, at kredd@abc10.com.

Little Manila: A look into the rich history of Filipino Americans in Stockton, California