What is the difference between a history month and a heritage month? 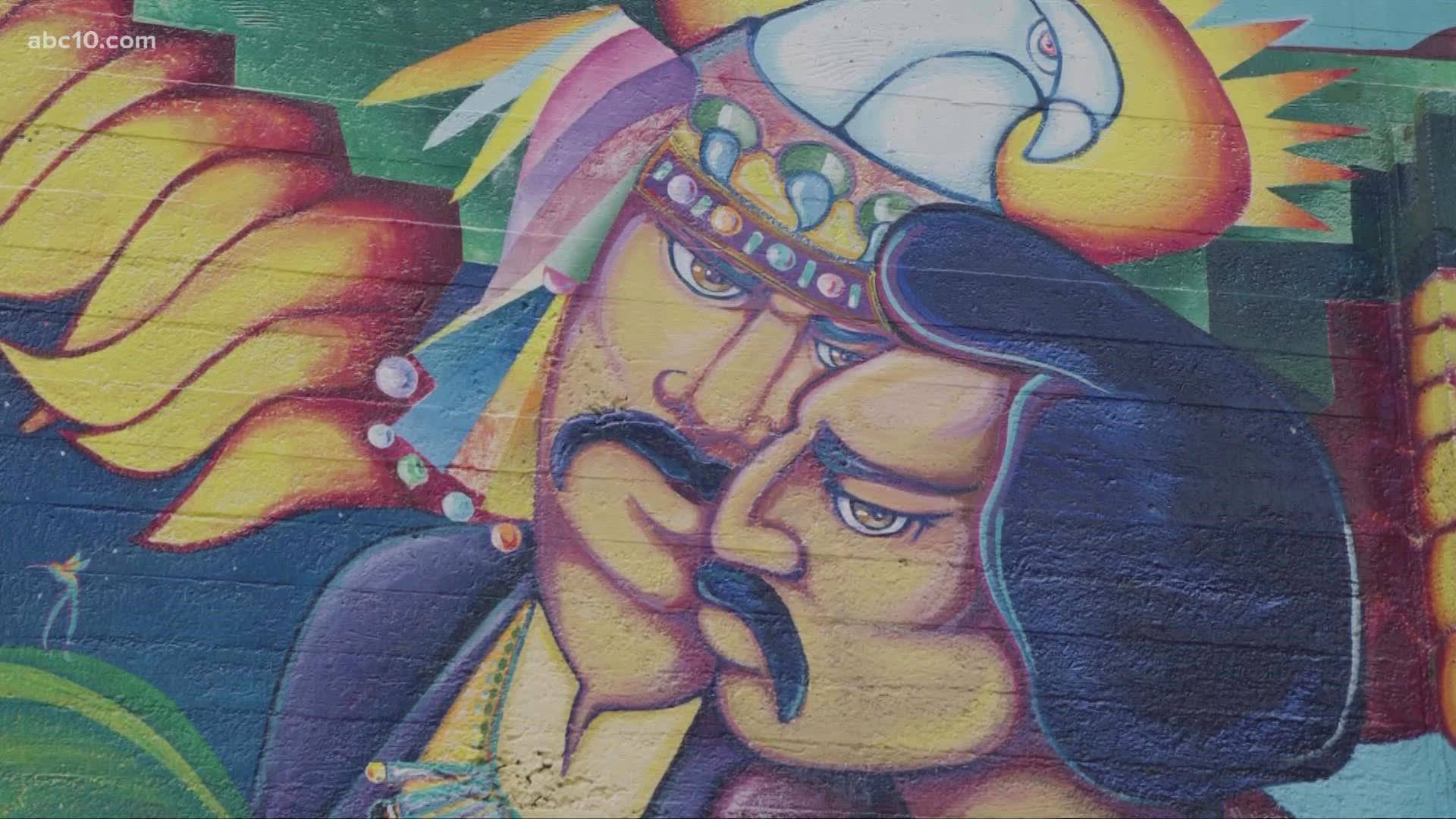 SACRAMENTO, Calif. — With representation and cultural acceptance at the forefront of many minority organizations, a question arises, what is the difference between a history month and a heritage month?

He goes on to explain how a history month is a "more powerful and relevant tool" to make the impact last longer.

"More importantly, we can incorporate it as a fundamental part of our society," Sobredo said. "It's a little bit harder to do that if you just focus on the cultural stuff."

Sobredo, who is also a member of the Filipino American National Historical Society, the organization moved to make and call October Filipino American History Month instead of a heritage month as a way to celebrate the history of Filipinos in America.

"The month of October is noteworthy because it was in October that the first documented Filipinos — and therefore Asians — arrived in what will become the United States," Sobredo said.

Babson College in Massachusetts defines a heritage month as, "periods within the year that are designated to celebrate and acknowledge various ethnic and marginalized groups. These are times not only to celebrate, but also to educate others on various groups’ histories and contributions to American History."

More than four million Filipinos live in the U.S., according to a report from the Pew Research Center. It shows Filipino Americans are the second-largest Asian American group in the nation and the third-largest ethnic group in California after Latinos and African Americans.

Each year, Filipino American History Month is recognized with a special theme. The 2021 theme is “50 Years Since the First Young Filipino People's Far West Convention.”

To learn more about the various history months and to read and watch more ABC10 content on Race and Culture, click here. 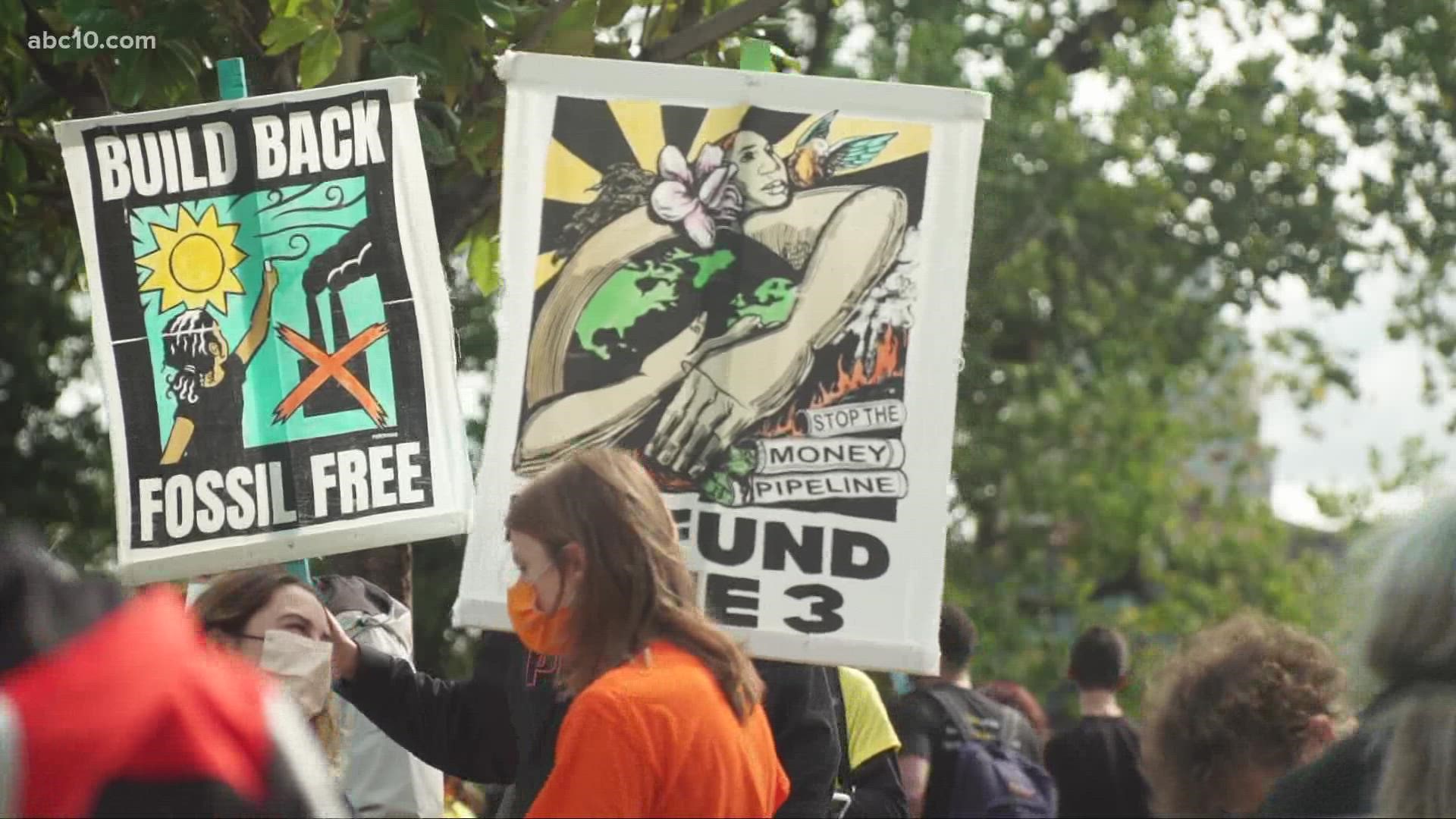