What Fourth of July means from the Black American Perspective

“Fourth of July is a national holiday to celebrate this country's freedom from Britain,” said Rory Kaufman with BAPAC. "But, Black people were never free or equal." 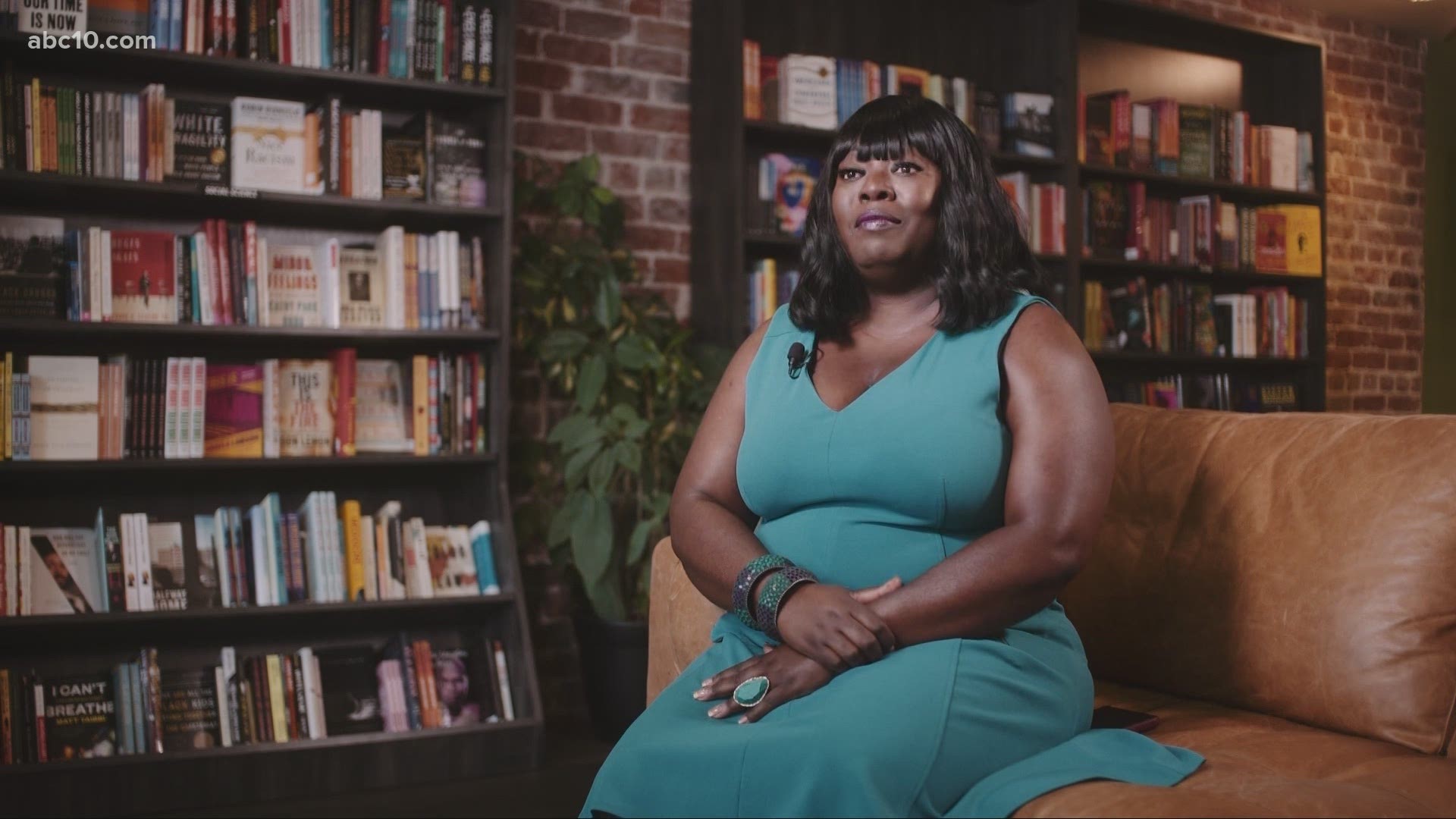 SACRAMENTO, Calif. — In the United States, Independence Day is the annual celebration of nationhood. It’s also called the Fourth of July or July 4th. The federal holiday commemorates the passage of the Declaration of Independence by the Continental Congress on July 4, 1776.

"Our forefathers decided to get independence and become a place for freedom,” said Cassandra Jennings, President and CEO of the Greater Sacramento Urban League. “Now, when we look at it in real-time and then in history, we see that our country and our practices have fallen short.”

The Declaration announced the freedom of the 13 North American colonies from Great Britain. The founding document of the United States explained "That these United Colonies are, and of Right ought to be Free and Independent States." But, in 1776, the newly independent nation, free from British control, still held hundreds of thousands of Black people in captivity.

“The Declaration of Independence is probably the most hypocritical document,” said Dr. Rick Warren, President and Founder of the Black Expo and RW Media Enterprises. “At one point, they're declaring freedom and, at another point, they’re enslaving people. It's an interesting dichotomy. So many Black people in America have always had an interesting view on the Fourth of July. In our culture, it's become one of those holidays used more as a family get together. It’s an opportunity for us to come together rather than a celebration of freedom.”

On July 5th, 1852, abolitionist Frederick Douglass gave a significant keynote address at an event in Rochester, New York commemorating the signing of the Declaration of Independence. In his speech, Douglass acknowledged the Founding Fathers of America, the architects of the Declaration of Independence, as “brave men” for their commitment to "life, liberty and the pursuit of happiness."

“The Fourth of July is a national holiday to celebrate this country's freedom from Britain,” said Rory Kaufman, Chair of the Black American Political Association of California, Sacramento Chapter. "But, Black people were never free or equal. We were still Three-Fifths in the Constitution of the United States. We were not considered whole.”

In his speech, Douglass also challenged the hypocrisy of Independence Day by asking "What to the Slave is the Fourth of July?" He also states "What, to the American slave, is your 4th of July? I answer; a day that reveals to him, more than all other days in the year, the gross injustice and cruelty to which he is the constant victim."

“My people were not free,” said Christi Ketchum, Founder of Sacramento Sister Circle. “My people were going through a very traumatic time and the fight for freedom, liberty, and justice for Black people continued. For me, the Fourth of July is a time for my family to come together, get some good food, do fireworks, and make memories with each other. It’s basically a day off. We can celebrate the Fourth of July. But, let's just be honest about what it is and what it is not.”

America’s celebration of the Fourth of July this year comes after the nation took a significant step in acknowledging Juneteenth as a federal holiday. But, for more than 150 years, Black people have been celebrating Juneteenth annually on June 19 as a day of freedom.

"Juneteenth in my family is more like the Fourth of July,” said Dr. Elizabeth Sherrell-Davis, President of the National Coalition of 100 Black Women, Sacramento Chapter. "It's an opportunity for us to introduce storytelling to our babies so they can understand the history of the African-American community, where we come from, and our rich culture.”

Juneteenth commemorates the end of slavery in the U.S. On June 19, 1865, about 2,000 Union troops arrived in Galveston, Texas to announce that more than 250,000 enslaved Black people in the state were free by executive decree. The message came more than two years after President Abraham Lincoln issued the Emancipation Proclamation. It took the 13th Amendment to formally abolish slavery in the U.S., except as a punishment for crime.

"I always respect the flag,” Warren said. “It's a symbol of constant social change and trying to do better.”

Juneteenth and Independence Day are very different - then and now - particularly from the Black perspective. The National Museum of African American History and Culture explains the Fourth of July is an occasion for all Americans to mark the nation's independence and its paradox. It is also a time to remember the contributions of African Americans in building the nation that is celebrated each year. Both Juneteenth and the Fourth of July provide a moment for everyone to consider the meaning and manifestation of a more inclusive freedom.

WATCH ALSO: The Origins of Juneteenth: Marking the end of slavery in the U.S.