"Our people are grossly impacted as a result of being placed in these rural and frontier communities," said Albert Titman Sr., Chair of Native Dads Network. 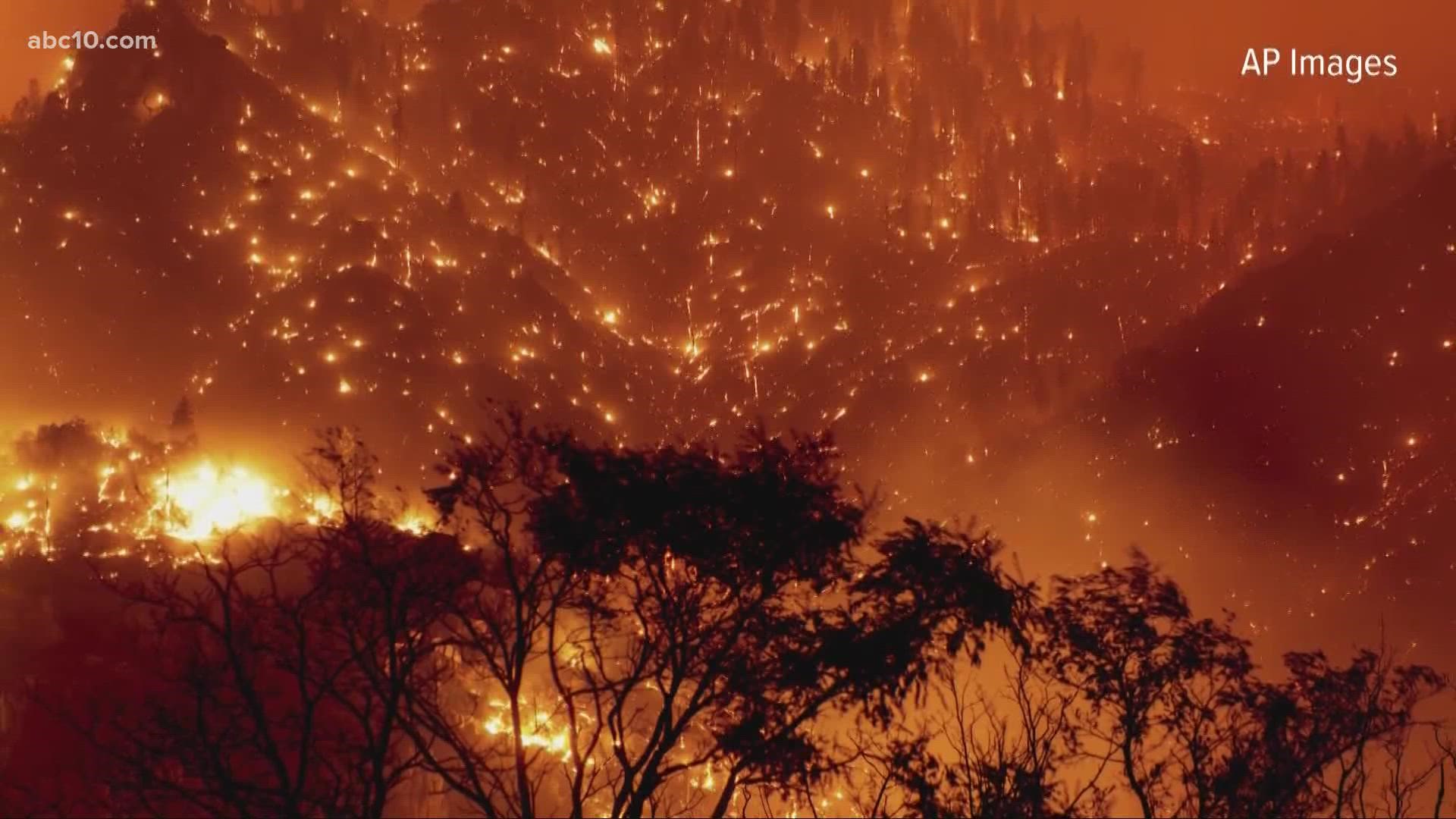 A 2018 study shows mostly Black, Hispanic, or Native American communities experience 50% greater vulnerability to wildfires compared with primarily white communities in the U.S. Researchers at the University of Washington and The Nature Conservancy looked at more than 70,000 U.S. communities, along with data from the U.S. Census Bureau. They found more than 29 million Americans live with significant potential for extreme wildfires. The majority are white people who are not poor.

Out of those 29 million people, researchers also found, about 12 million of them were considered more vulnerable to wildfires based on socioeconomic factors. That includes minorities, people with disabilities, and people living in poverty. For those groups, an extreme fire event could be more devastating and hard to bounce back.

The study considered a wide range of socioeconomic factors, such as whether a person is above or below the poverty line, has a disability, is elderly, has a vehicle, and owns or rents their home.

"A general perception is that communities most affected by wildfires are affluent people living in rural and suburban communities near forested areas," said Ian Davies, lead author and graduate student in the UW School of Environmental and Forest Sciences. "But, there are actually millions of people who live in areas that have a high wildfire potential and are very poor, or don't have access to vehicles or other resources, which makes it difficult to adapt or recover from a wildfire disaster."

Based on the past report, researchers also found Native Americans are six times more likely than others to live in areas most prone to wildfires. For Native Americans, researchers explained that historically forced relocation onto reservations combined with greater levels of vulnerability due to socioeconomic barriers make it especially hard for these communities to recover after a large wildfire.

"Our findings help dispel some myths surrounding wildfires, in particular, that avoiding disaster is simply a matter of eliminating fuels and reducing fire hazards, or that wildfire risk is constrained to rural, white communities," said Phil Levin, senior author, UW professor in environmental and forest sciences and lead scientist at The Nature Conservancy in Washington. "We can see that the impacts of recent fires were exacerbated for low-income residents facing a shortage of affordable housing, for example, and for Hispanic residents for whom English is not their first language."

Historically, wildfires have threatened Indigenous people and land, mostly in rural and remote areas. Native Dads Network (NDN) is a non-profit organization established to address multiple challenges being faced by Native American people living in Northern California and nearby areas. Based in Sacramento, NDN provides for the most vulnerable by holding donation drives during California's wildfire season.

"Our people are grossly impacted as a result of being placed in these rural and frontier communities," said Albert Titman Sr. (Miwuk, Nisenan, Maidu, Pit River), chair of Native Dads Network. "This year, we're organizing a donation drive. We hold a donation drive every year. We collect goods for fire relief, especially for folks who have been displaced. We drive out to these locations, where we know tribal people are in temporary shelters, and we deliver the goods."

NDN is encouraging the public to donate to support Native Americans and vulnerable communities year-round, especially during fire season in California. The public can offer monetary donations or drop off needed goods and resources, such as clothes, water, and food. To learn more about the organization, donation options, or ways to get involved, visit the NDN website.

"These disparities that we see now, are just going to get bigger with climate change," Levin said. "So, we need to create these systems, where we are both feeding the health of the eco-system and feeding the wealth of the community."