A week after a temple in Orangevale was vandalized by racist graffiti, an open house was held to educate the community on their religious practices. 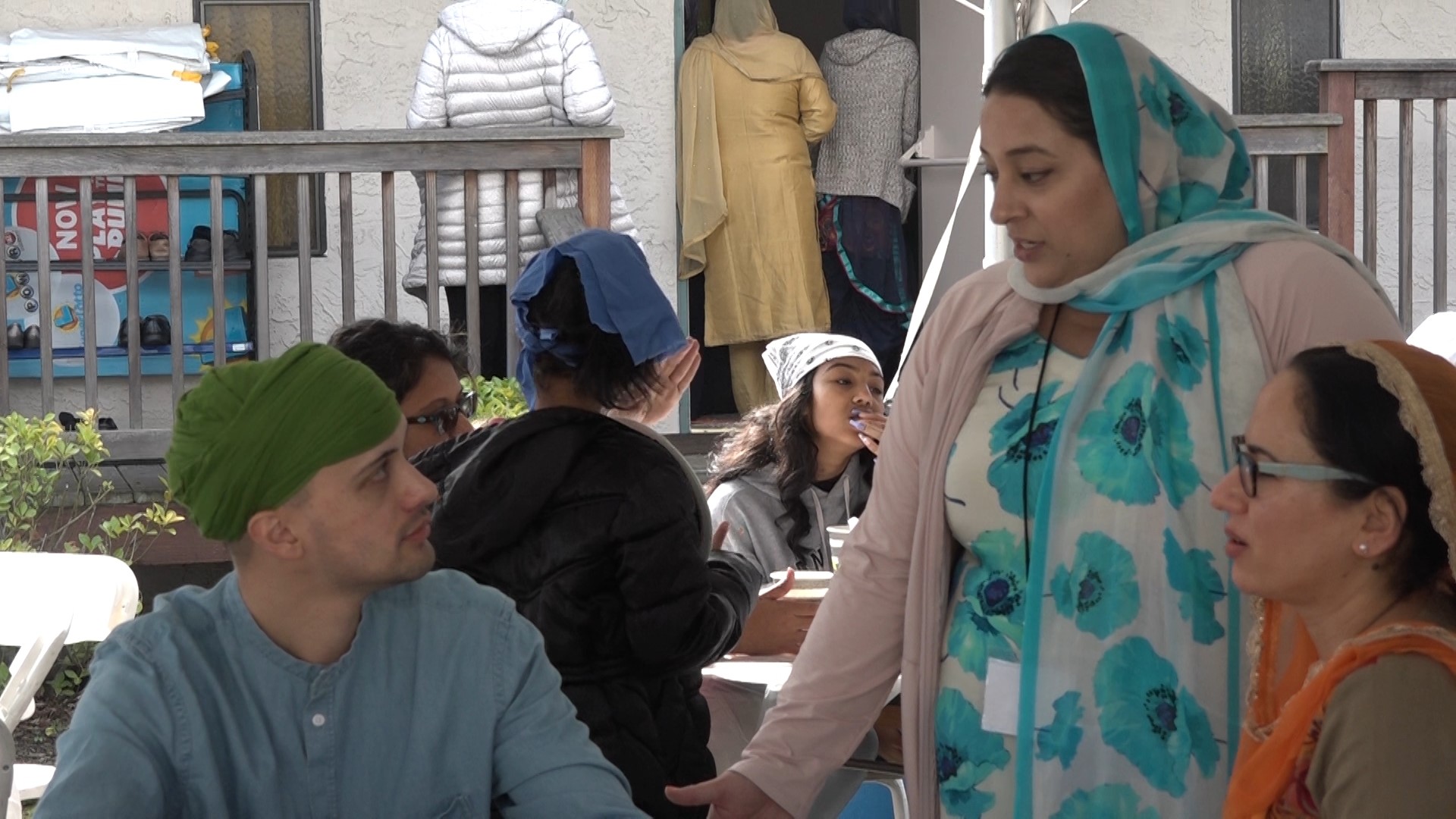 ORANGEVALE, Calif. — Members of Orangevale's Sikh community held an open house for Sacramentans to learn more about their religion, following an incident of racist graffiti being left on a newly opened temple on Jan. 12.

That incident of racism just 48 hours after the temple's grand opening became the headline of what was supposed to be a day of coming together, said Dimple Bhullar, open house organizer.

But a week after the vandalism, people from different walks of life stood as one community, not as those of different faiths.

“We just want to make sure everyone knows who we are welcoming them and educating them,” Bhullar said.

“Be there for other people no matter color, sexual orientation, region, size, anything. Just show that you are there for another person,” Meunier said.

Bhullar said the Sacramento County Sheriff's Department and FBI are investigating the vandalism.

The FBI's latest annual report on hate crimes showed a 200% spike in anti-Sikh violence in the united states since 2017. The numbers make Sikhs the third-most commonly targeted religious group, according to the FBI's data.

Sacramento County Sheriff’s officials say they have to prove that the suspect, or suspects, knew they were vandalizing was a religious establishment — something that the temple doesn't necessarily illustrate.

Preet Didbal made history when she became the first female Sikh female mayor in the United States.