In response to an anti-LGBTQ+ 'straight pride' event planned in Modesto, people are focusing on love and celebration. 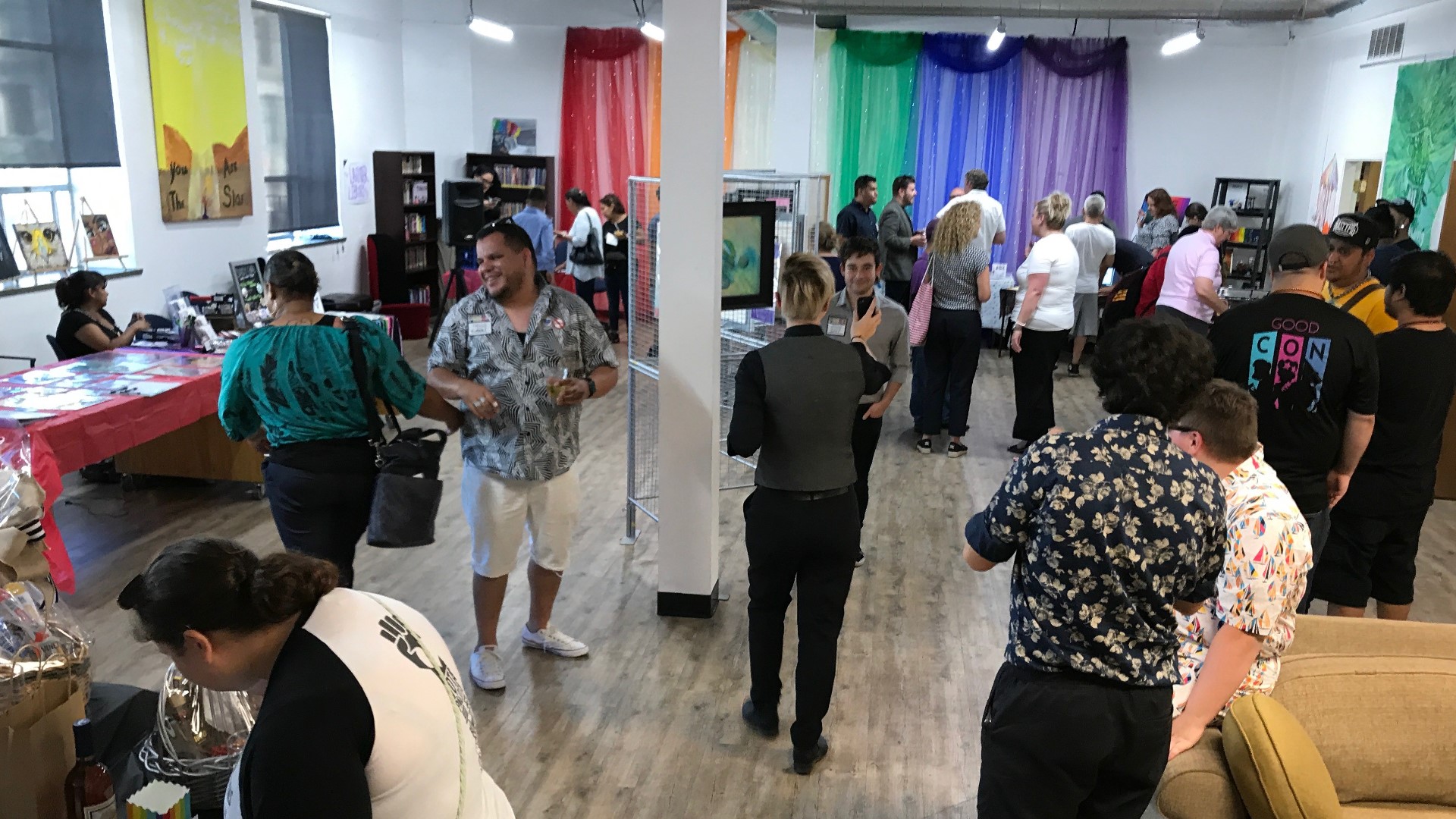 STOCKTON, Calif. — A controversial event planned in Modesto next month is inspiring people in the Central Valley to change the conversation from hate – to love.

"You should feel like you're walking into home,” interim executive director Cymone Reyes said, standing outside the colorfully decorated center.

Everybody is welcome here, she said, not only members of the LGBTQ+ community but also anyone interested in supporting or learning more about her community.

"I find and feel the need to be vocal and very visible with my trans identity,” Reyes said, “moreso so that society knows we can be everywhere, and anyone, honestly."

The San Joaquin Pride Center is getting ready for Stockton Pride, which is coming up on Saturday, Aug. 24.

"It's a gay pride festival, but it's open to everyone in general, considering everything that's going on in other cities on the same day,” Reyes said.

She's referring to a 'straight pride' parade that one anti-LGBTQ group is trying to organize in Modesto, which is also on Aug. 24.

"The issue around the 'straight pride' in Modesto, I'm very familiar with it,” Tracy City Councilman Dan Arrieola said, “but that's not the Central Valley. That's not us. That's not our community."

Arriola made history when he was sworn into office last year; he’s the City of Tracy's youngest and first openly gay council member.

That's why, he said, the county's San Joaquin Pride Center in Stockton is such an important resource, offering counseling, education, and support.

That positivity is what Reyes is choosing to focus on, come Aug. 24.

"Stockton Pride, come out and join us,” she said. “Celebrate, be festive, be fun. Why involve yourself in such negativity when it's not necessary?"

However, Arriola can choose both. A shuttle will take people from a counter-protest in Modesto to Stockton Pride.

"We want to keep Pride positive, and so we're going to have those shuttles going back-and-forth, so people can celebrate Pride here in Stockton after the negativity,” he said.

Arriola plans on attending both the counter-protest and Stockton Pride, while Reyes wants to remain in Stockton.

"I mean, what sounds more appealing: protesting or celebrating?” she said. “I like to party, honey, let's go!"

The 'straight pride' event is still waiting on its permit from the City of Modesto. Meanwhile, Stockton's LGBTQ Pride celebration will take place Saturday, Aug. 24 at Weber Point Events Center, starting at 11 a.m. and ending at 7 p.m. Reyes said more than 50 vendors are already planning on participating, as well as a car show. More details about the event are HERE. 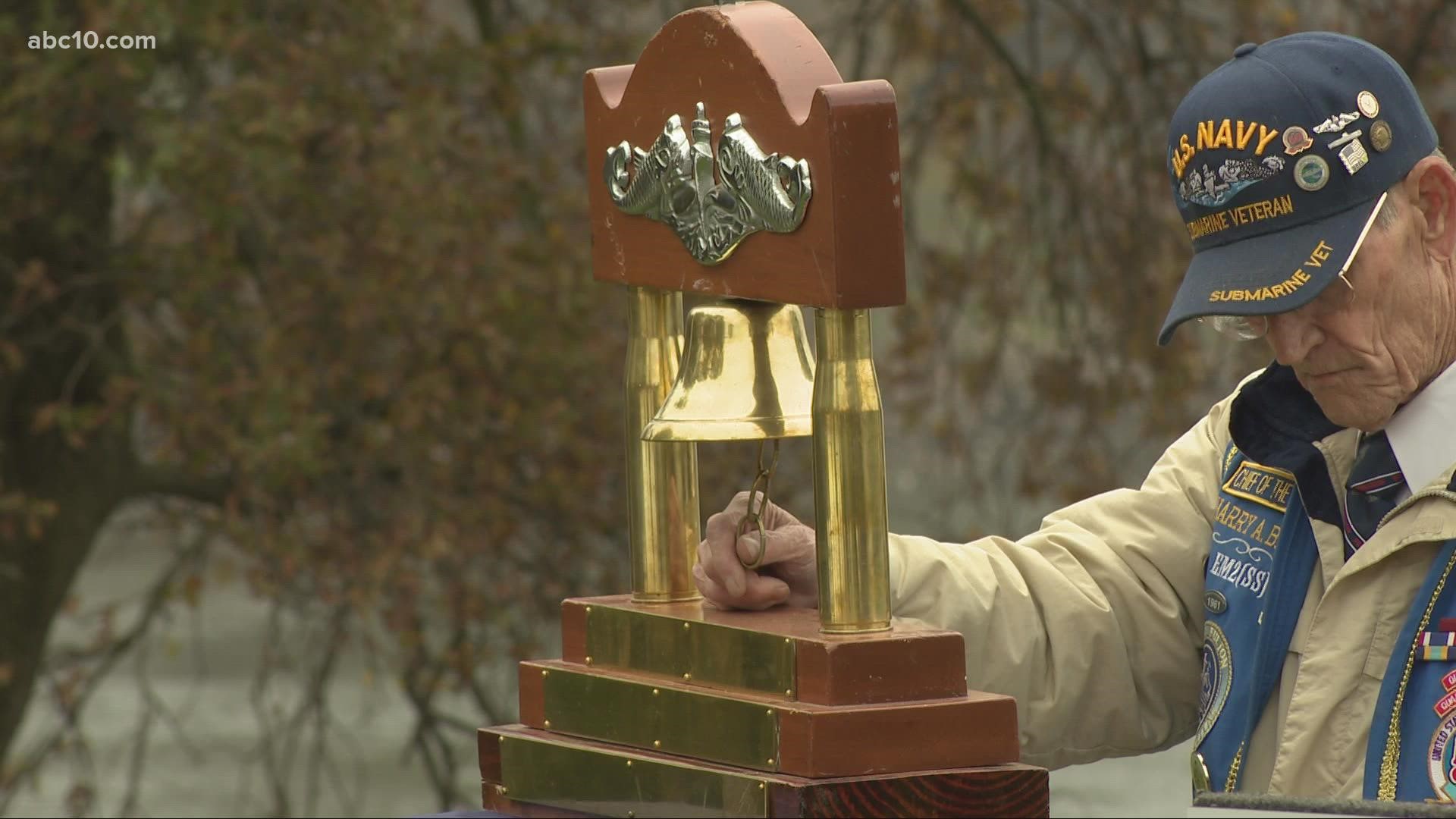