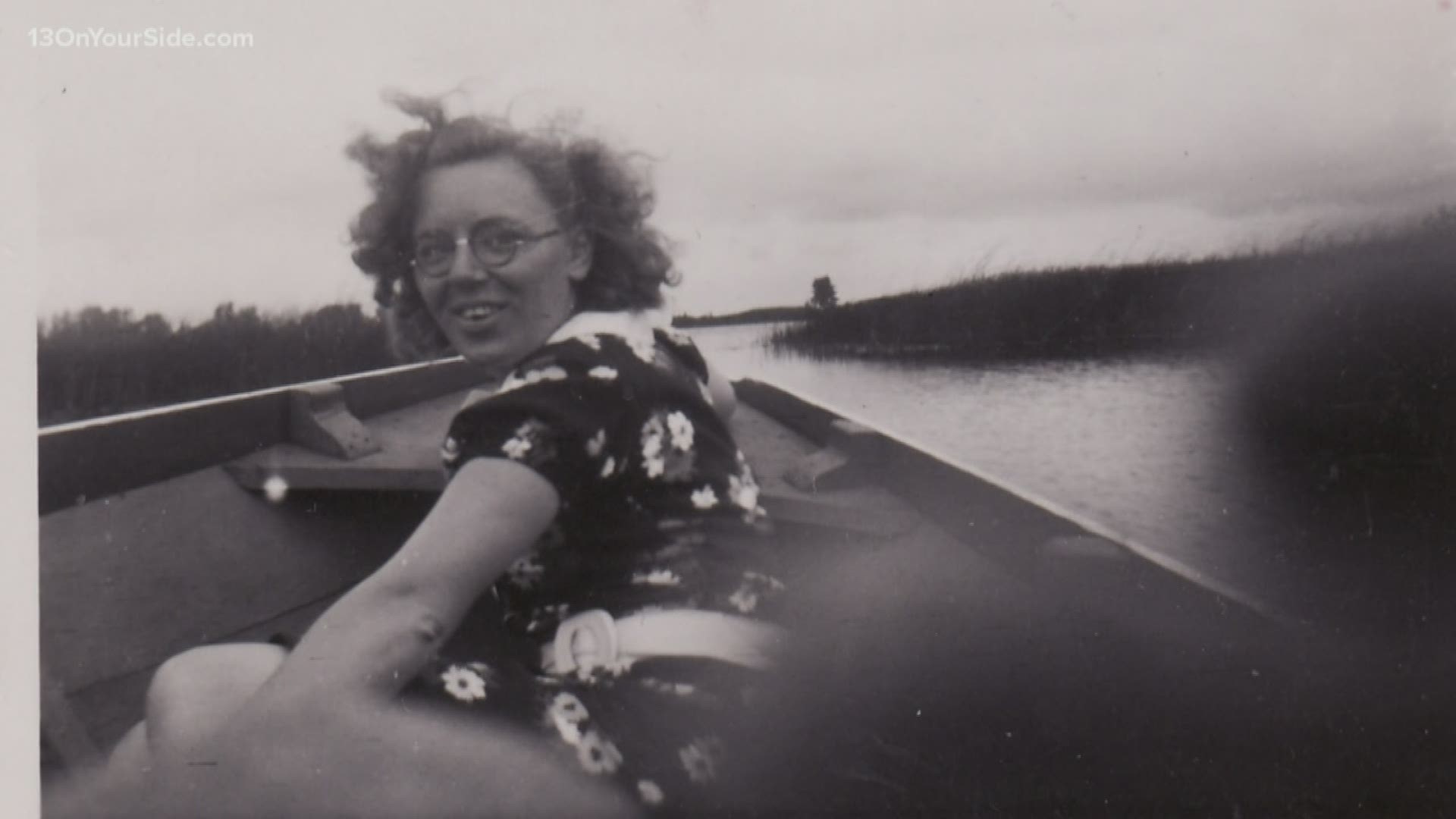 GRAND RAPIDS, Mich. — A Grand Rapids woman who the Dutch king called a "World War ll hero of the Netherlands" died this week.

After helping hundreds of Jews in the Netherlands hide from Nazi exterminators during World War ll, Diet became a nurse and moved to west Michigan.

Her friend, Chris Crandle says she devoted the rest of her life standing up to evil, fighting injustice and working to right wrongs.

“She hated injustice,” explains Crandle. “She just encouraged people to stand up and act. Stand up for what is right and speak out even if it's uncomfortable. Even if it costs you your life.”

Crandle says Diet died Tuesday. Plans for a funeral at Seymour Christian Reformed Church are not yet final.