The Taliban takeover triggered Christine Nguyen and a dozen other people in her community to write more than 100 letters to Sacramento’s incoming Afghan refugees. 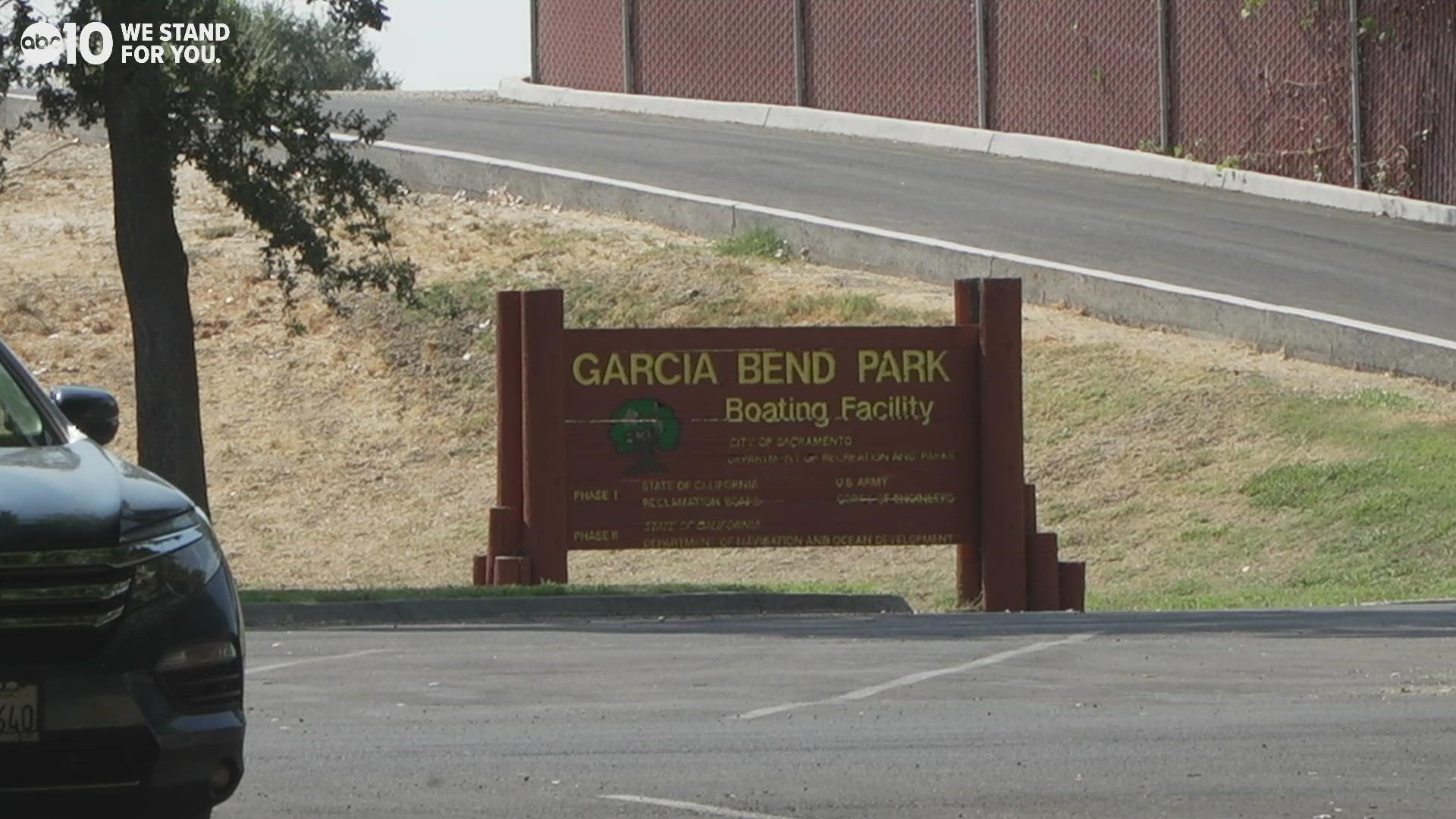 SACRAMENTO, Calif. — The people who make Northern California strong are those who inspire us and make our communities a great place to live. ABC10 wants to highlight their strength by recognizing what they do. This week we want to introduce you to Christine Nguyen. She and a group of others are writing welcome letters to Afghan refugees.

From a bench at Garcia Bend Park, Christine Nguyen writes on a series of blank cards. These handwritten letters are addressed to incoming Afghan refugees. In the coming months California is slated to welcome more than 5,200 Afghans to which many will be resettling in Sacramento county.

“We are trying to let them know that they are not alone at this time,” Nguyen said.

Nguyen is a first-generation Vietnamese American living in South Sacramento's “Little Saigon,” a Vietnamese community that can really relate to Afghan refugees.

“So during 1975, that was when the Vietnam war was coming to a close and the US troops actually retreated,” Nguyen said.

Following the fall of Saigon, many Vietnamese fled the country. Nguyen’s parents were among the many who took asylum in the US.

“So, definitely, the years after they had a hard and difficult time,” she said.

Images of the Taliban take over triggered Nguyen and about a dozen other people in her community to write more than 100 letters to Sacramento’s incoming Afghan refugees.

“These letters, I know it’s not much, but I think they have lost more than just their way of living but also their connection and unity and we want to show that we are all here together with them,” Nguyen said.

One letter at a time, Christine Nguyen and all those the welcoming members of the Vietnamese-American community are NorCal strong.

If you are interested in writing encouraging letters to incoming Afghan refugees, contact the San Francisco Zion Church at contact@sfzion.org.

If you want to nominate a strong Northern Californian send a text (916) 321-3310 and put NorCal Strong in the text. Feel free to send pictures or web links in the submission.