"We've lived in five towns since the fire. Two of our children can't even sleep in the trailer, because it's too small." 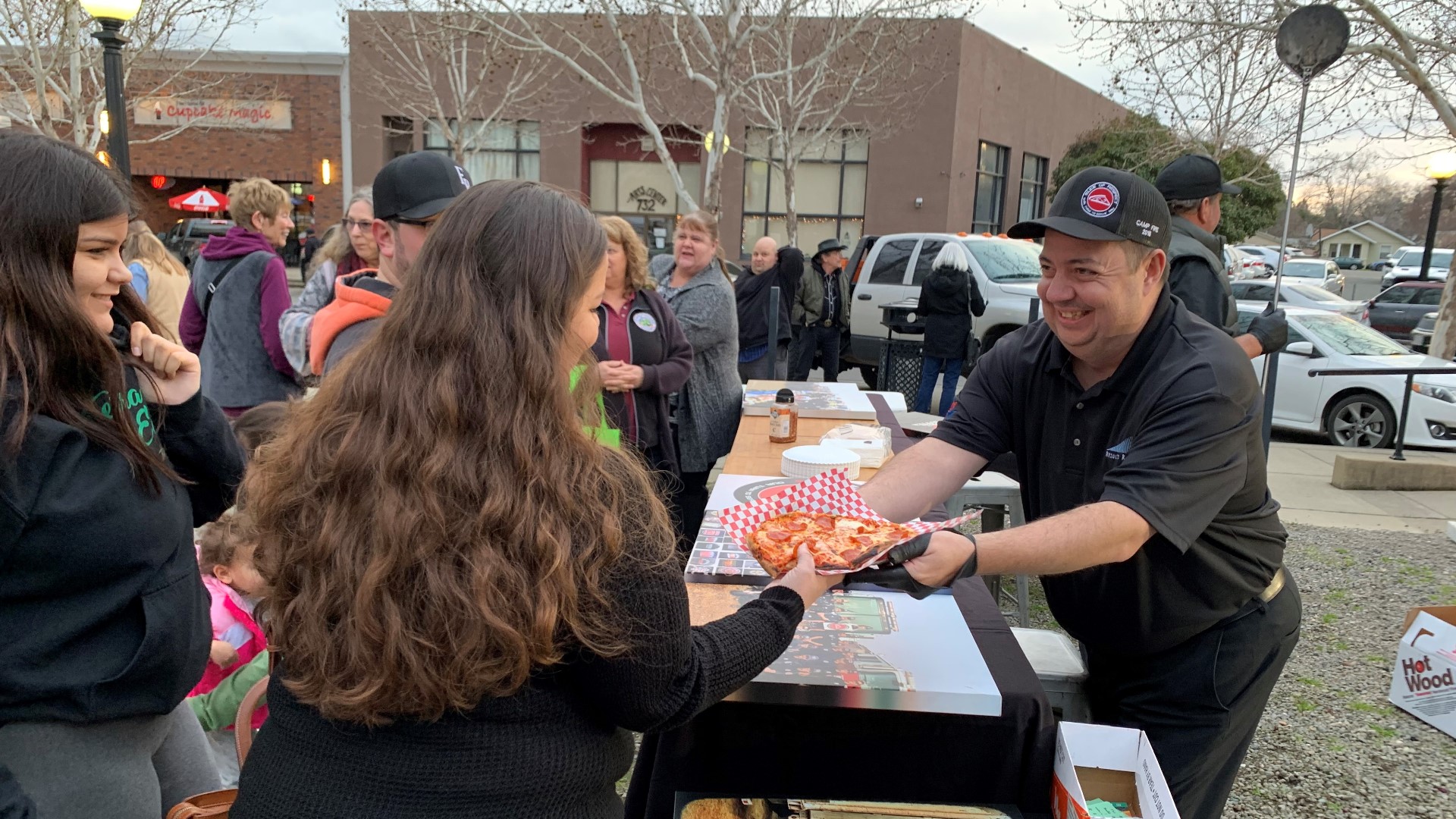 YUBA CITY, Calif. — Yuba City has become a temporary home to Camp Fire survivors while many are still living in limbo.

"We've lived in five towns since the fire," said Nicki McBride, Camp Fire survivor. "Two of our children can't even sleep in the trailer, because it's too small."

Friday marked four months since that day on November 8 that McBride lost everything.

"They told us we can only take one bag a piece," McBride said. "I took her (daughter's) medical equipment."

RELATED: Judge plans to ban PG&E from paying shareholders until it trims a lot of trees

Some of them are still living as if it was just last week.

"Our heads are not where they need to be for the fact that we're still in survival mode. And when you don't have something to stabilize your foundation, because it's been ripped out from underneath you, you don't have a way to do for yourself or think for yourself," McBride said.

The new Yuba City residents took a step back from reality. The city welcomed the people of Paradise with a "fun" raiser at the historic Teegarden House at the center of the business district.

"We're gonna go home with our belly's full and not have to worry about being hungry later on tonight," McBride said.

"When they've come in harm's way, and they have a hard time like this, and no fault of their own, we are here to support them in a human element at that level," said Shon Harris, Yuba City mayor.

This marks a new start. It's a place where they all unite over what they've lost, and a hopeful beginning through what they've found.