Law enforcement associations are on board with training mandates and updated policies, but they are at odds with proposals for increased criminal liability for officers who shoot. 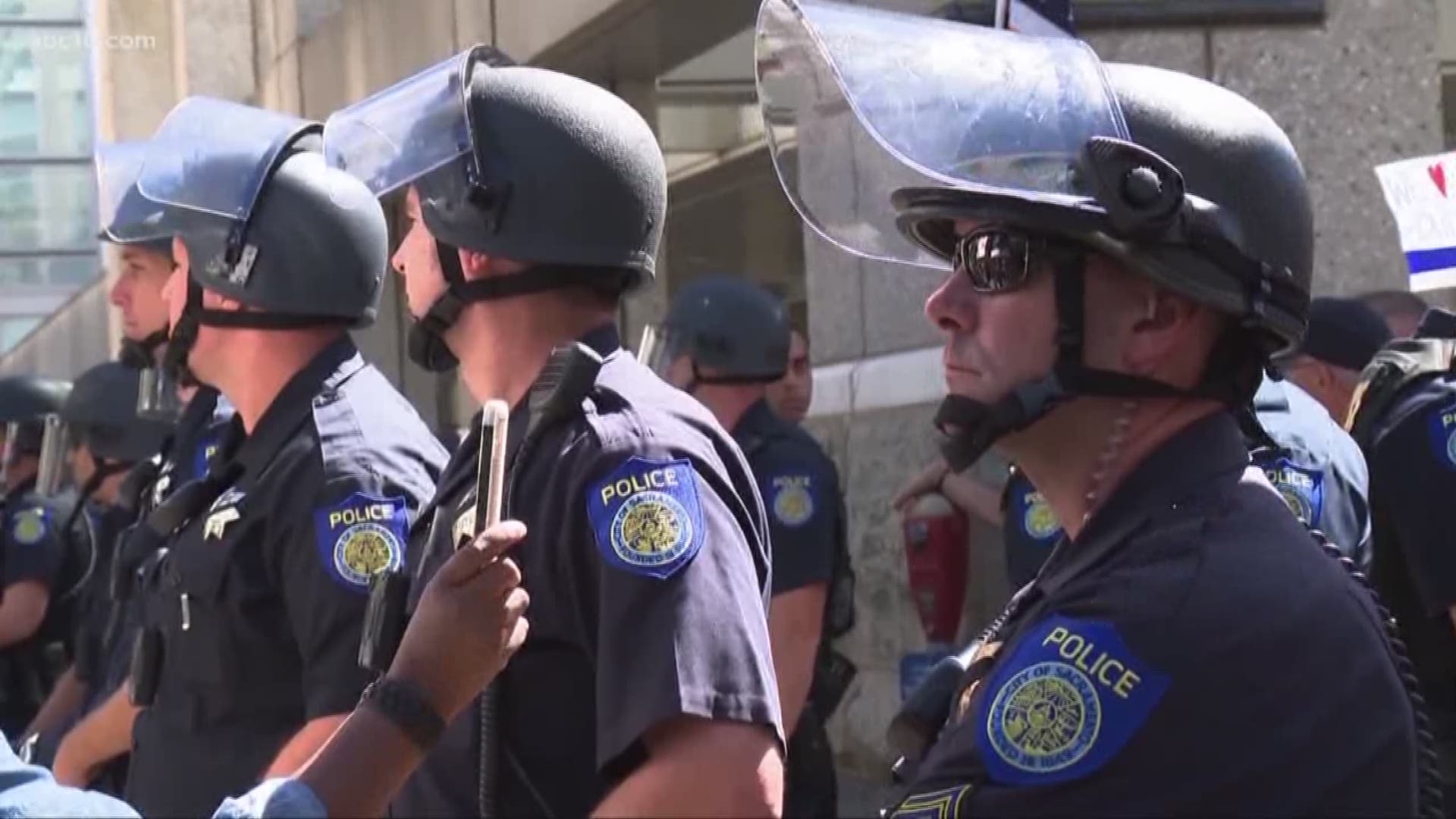 The death of Stephon Clark in the hands of Sacramento Police officers last March brought along multiple attempts at the California legislature to increase law enforcement accountability, transparency, and improve officers’ training. Most of them failed in the face of strong opposition from law enforcement associations.

State Senator Holly Mitchell stressed that existing law allows for officers to use deadly force if "an objectively reasonable officer would have done so under the same circumstance, regardless of whether deadly force was necessary to prevent death or serious bodily injury, whether there were available alternatives and even if the officer's criminal negligence led to those circumstances."

The bill, which would expand the possibility of holding officers criminally liable for using "unnecessary deadly force", includes new clarifications regarding officers' right to invoke self-defense. However, Dr. Weber said no significant concessions were made to satisfy the demands and concerns of law enforcement associations.

At the end of the last legislative session, both sides were sent to work together and come up with a solution to reduce incidents of police brutality, while also keeping officers safe. Instead, each side returned this week with its own bill, six months after talks and negotiations began.

Tuesday, the Peace Officers Research Association of California (PORAC), and other law enforcement groups announced their support for State Senator Anna Caballero's "Comprehensive Use of Force Legislation," yet to be introduced.

That bill focuses less on accountability and more on training requirements and funding, "comprehensive and clear guidance related to de-escalation tactics, reasonable alternatives to deadly force, rendering medical aid, an officer’s duty to intercede and prevent excessive use of force, interactions with vulnerable populations, and reporting requirements."

Brian Marvel, president of the Peace Officers Research Association of California (PORAC), sponsoring the bill, said PORAC “was never involved in the crafting of the language” for last year's bill and that he is open to continuing the conversation with Dr. Weber's side during this session.

When discussing bills like AB 931 and AB 392, which limit the justifications for use-of-deadly force, Marvel stressed that "officers are responding to situations that are extremely tense, they're making decisions in split-second reactions," and that "we have to get beyond the myth that an unarmed person is not dangerous."

Dr. Weber, noted that in the shooting death of Stephon Clark, "the call came in because somebody was breaking windows in a car. It was not that somebody had threatened somebody's life... you don't even know if this man was the one who did the vandalism, but do you get shot for breaking a window in a car?"