Automotive writer "Davey" Johnson has been missing since June 5, when he was out on an assignment for Motorcyclist magazine. 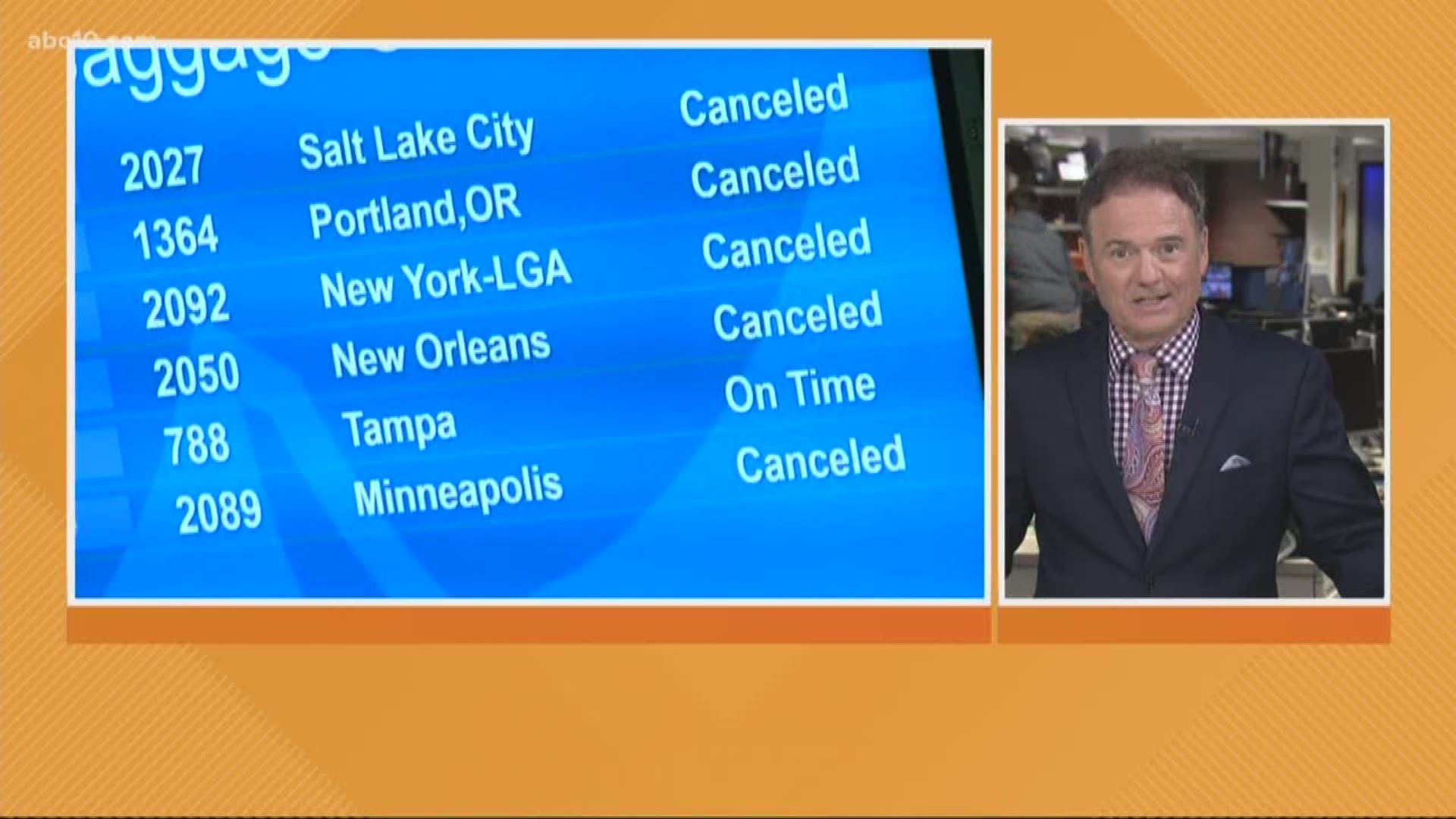 Calaveras County Lt. Anthony Eberhardt said teams used boats and drones to search Mokelumne River and a reservoir near the town of Mokelumne Hill for Johnson, who was reported missing June 5.

The veteran automotive journalist, who went by the byline Davey G. Johnson, went missing while test-driving a Honda CB1000R motorcycle for a story.

Lt. Eberhardt said no foul play is suspected in his disappearance.

Jacklyn Trop, Johnson's girlfriend, said the 44-year-old was heading home to Sacramento after test driving the motorcycle for two days in California and Nevada to write an article for Motorcyclist magazine.

Trop said she and a friend last heard from him early last Wednesday, when he texted them.

"He said he was tired and alive and well and that he loved me very much," Trop said.

Credit: AP
In this photo taken March 3, 2019, Jaclyn Trop is with automotive journalist Davey G. Johnson in Felton, Calif. Authorities using boats and drones are searching a river for Johnson, a veteran automotive journalist who went missing in Northern California while test-driving a motorcycle for a story. Calaveras County Lt. Anthony Eberhardt said Monday, June 10, 2019, crews are searching the Mokelumne River and a reservoir for David Gordon Johnson, who was reported missing June 5. Eberhardt said no foul play is suspected. (Jaclyn Trop via AP)

A few hours later Johnson texted a friend, sending him a photo of himself in the river, Trop said. She reported him missing later that day to Sacramento authorities.

Search crews found the motorcycle at a rest stop Friday. The next day, they found his clothes, cellphone and a laptop a few feet away from the fast-moving river.

RELATED: Heading to Yosemite? Be prepared for possible flooding.

Lt. Eberhardt said the river is at high flow and moving at a rate of 35 mph.

Officials have warned the state's waterways are running cold and fast as the state's massive snowpack begins to melt and pour water into rivers and creeks.

Anyone with information about where Johnson may be or where he was last seen is asked to contact the Calaveras County Sheriff’s Department at 209-754-6500.