14-year-old crashes car into house after being shot in Stockton, police say

The teen is in the hospital with non-life-threatening injuries after he was shot when two juveniles walked up to his car in Stockton, police say. 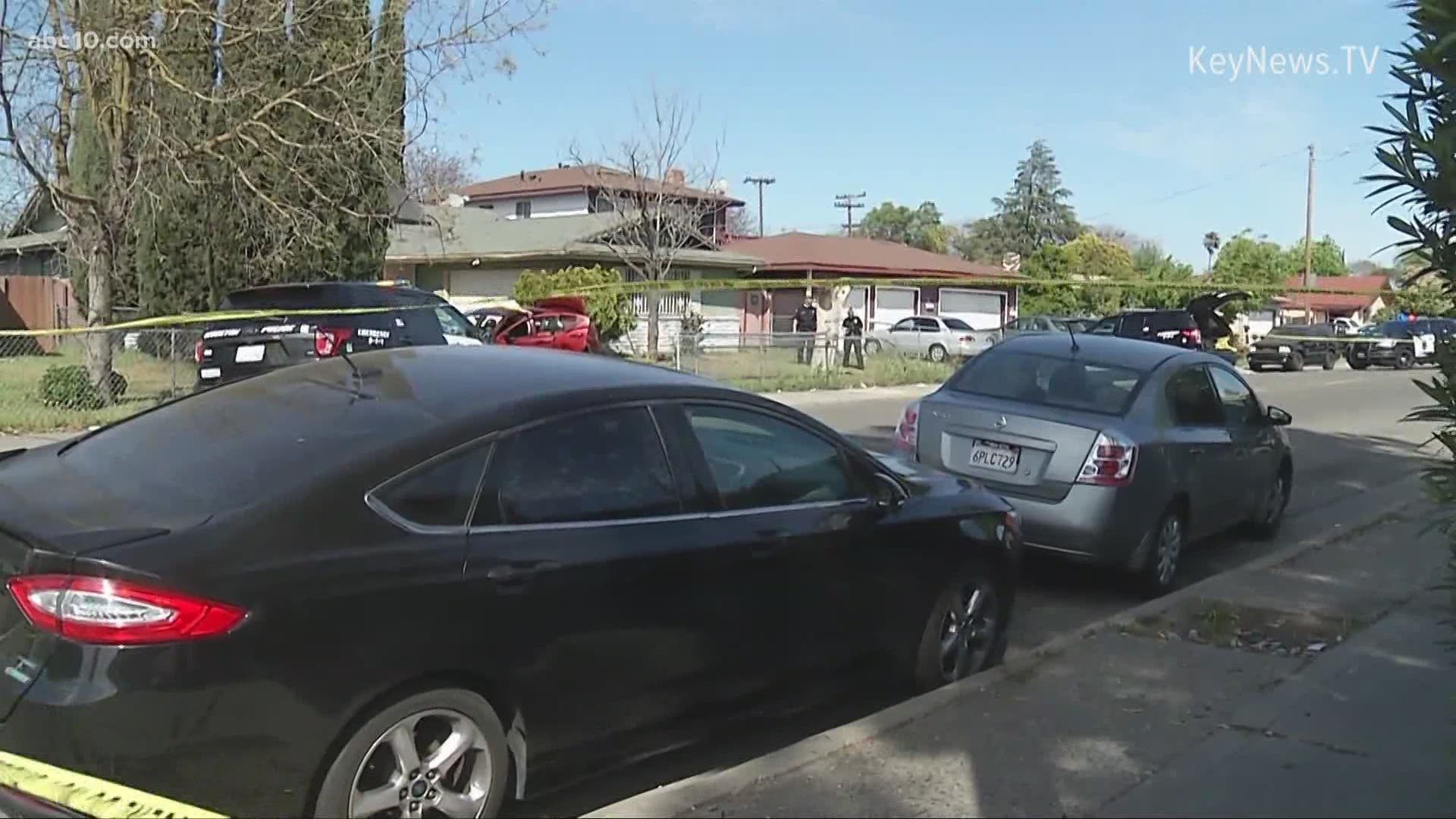 SACRAMENTO, Calif. — A 14-year-old crashed into a house after he was shot while driving in Stockton, according to Stockton Police officials.

The shooting happened on Wednesday after two people walked up to his car, police said in a Facebook post.

Officers say the teenager was taken to the hospital for non-life-threatening injuries. They have not said whether if the shooting was an isolated incident nor did they release much information on the suspects' identities.

Police have also not released the identity of the victim.