The Sacramento Police Department responded to two different calls about shootings Saturday night. Both incidents resulted in a fatality. 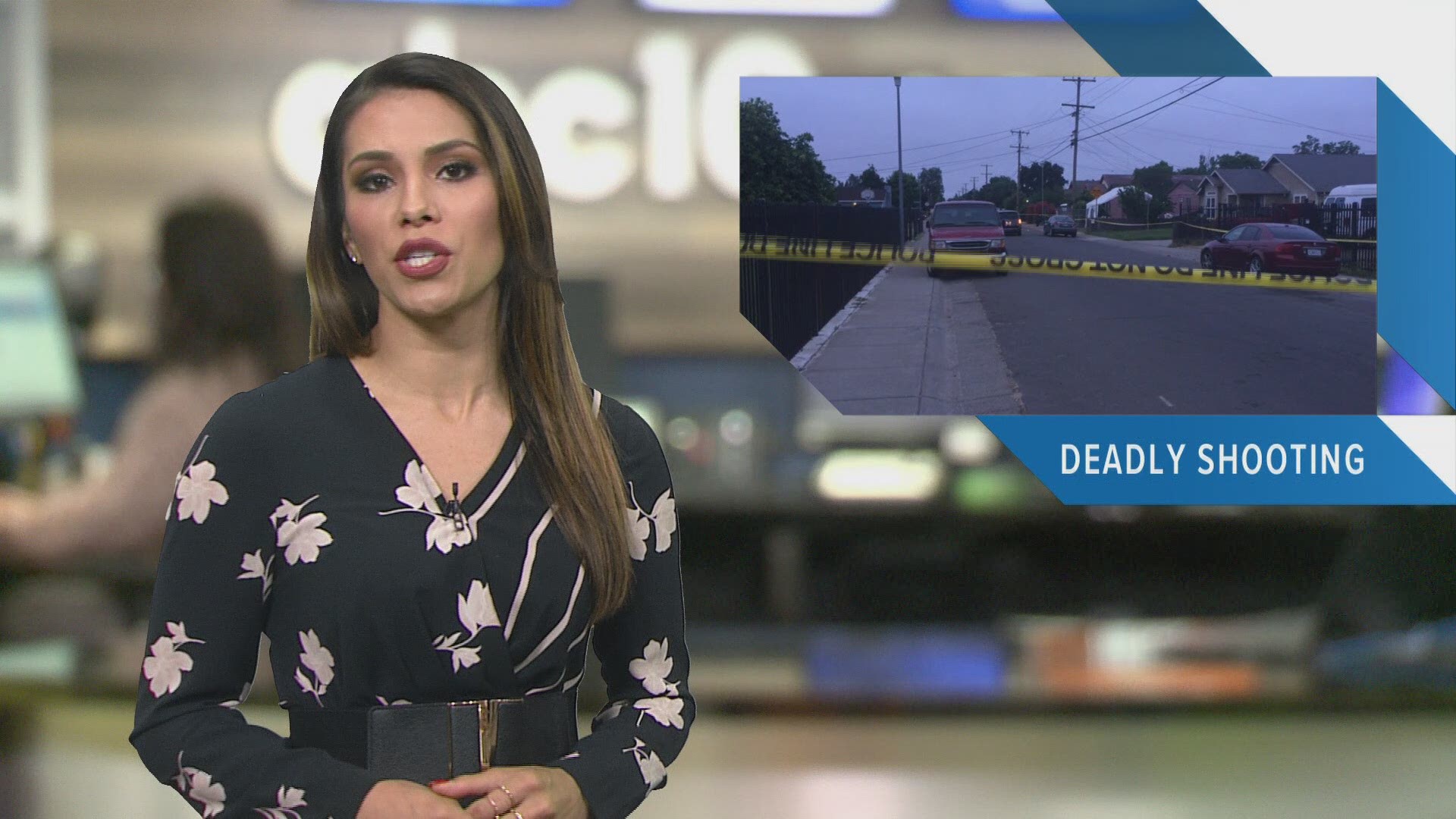 Officers were called to the area of Belleview Avenue and Kari Ann Circle following a shooting around 10:25 p.m.

They found a man with multiple gun shot wounds and provided him with first aid until fire department personnel arrived, according to the department. The man was transported to a local hospital but died of his injuries.

About an hour later, officers were called to the 800 block of Calvados Avenue for another shooting.

When they arrived on the scene, they found one man with multiple gunshot wounds. They also located another male with a gunshot wound, according to authorities.

Officers provided first aid to both men. The Sacramento Fire Department took the men to a local hospital where one of them was pronounced dead. The other man had a non-life-threatening injury.

The victims' identities will be released by the Sacramento County Coroner's Officer.

The Sacramento Police Department encourages any witnesses with information regarding these homicides to contact the dispatch center at (916) 808-5471 or Sacramento Valley Crime Stoppers at (916) 443-HELP (4357). An anonymous tip can also be submitted using the free “P3 Tips” smartphone app.

Callers can remain anonymous and may be eligible for a reward up to $1,000.