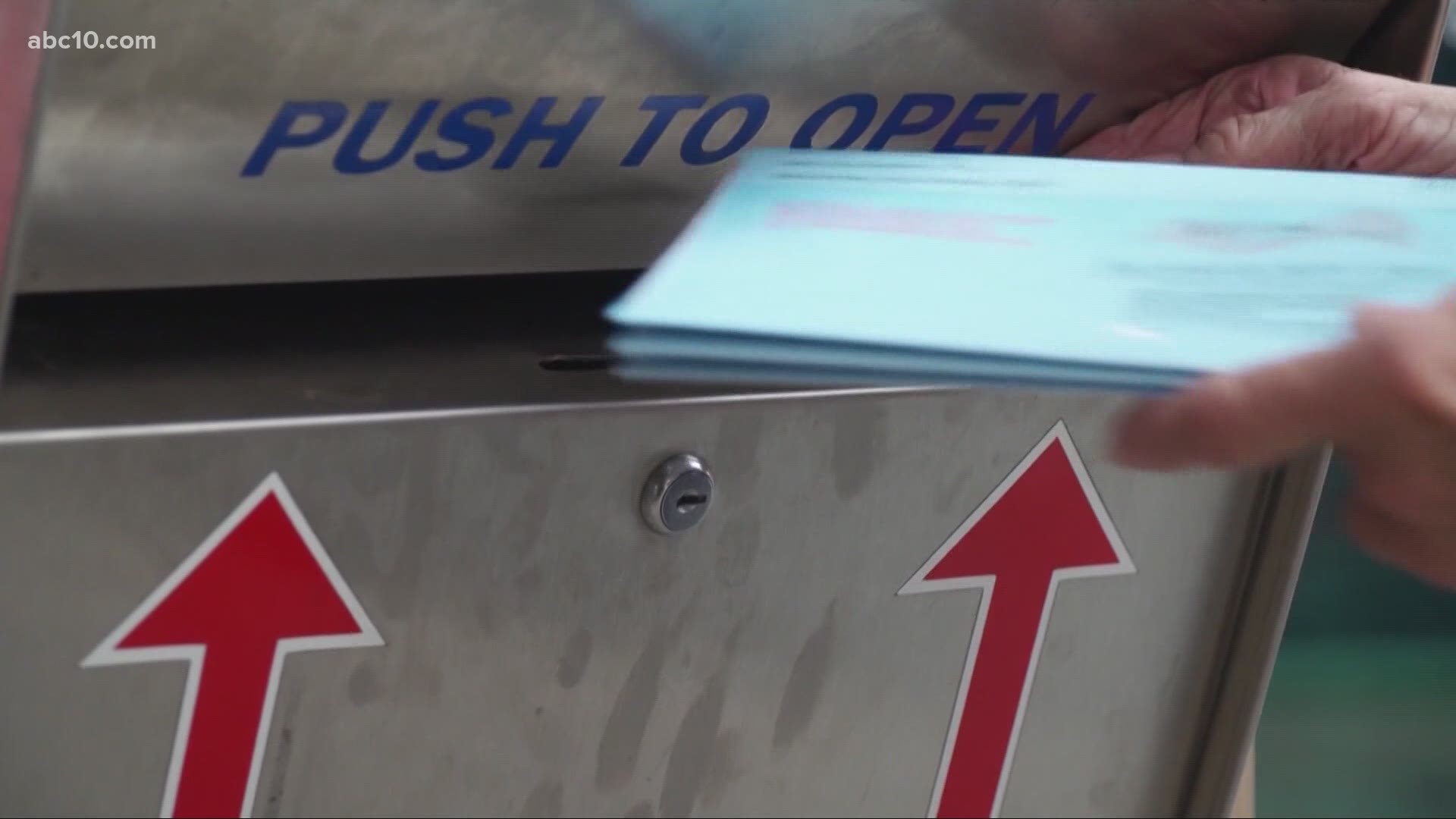 MODESTO, Calif — The Modesto Police Department is investigating a shooting that left two people dead and one person in serious condition after a shooting Friday night.

Officers responded to reports of a shooting in the 200 block of Semple Street shortly before 9 p.m. on Friday, the department said. They found three adults suffering from gunshot wounds in front of a home. The three people were taken to a local hospital where two later died of their injuries. The other person is in serious condition but expected to survive, according to Modesto police. The victims names are not being released at this time.

The department said it's in the early stages of the investigation. Detectives are looking for witnesses to come forward by calling Crime Stoppers at 209-521-4636.

The state doesn't know the reason for the denial yet, even though the federal government is responsible for 57% of California's forests.