Fairfield neighborhood hit with 28 car break-ins in one night 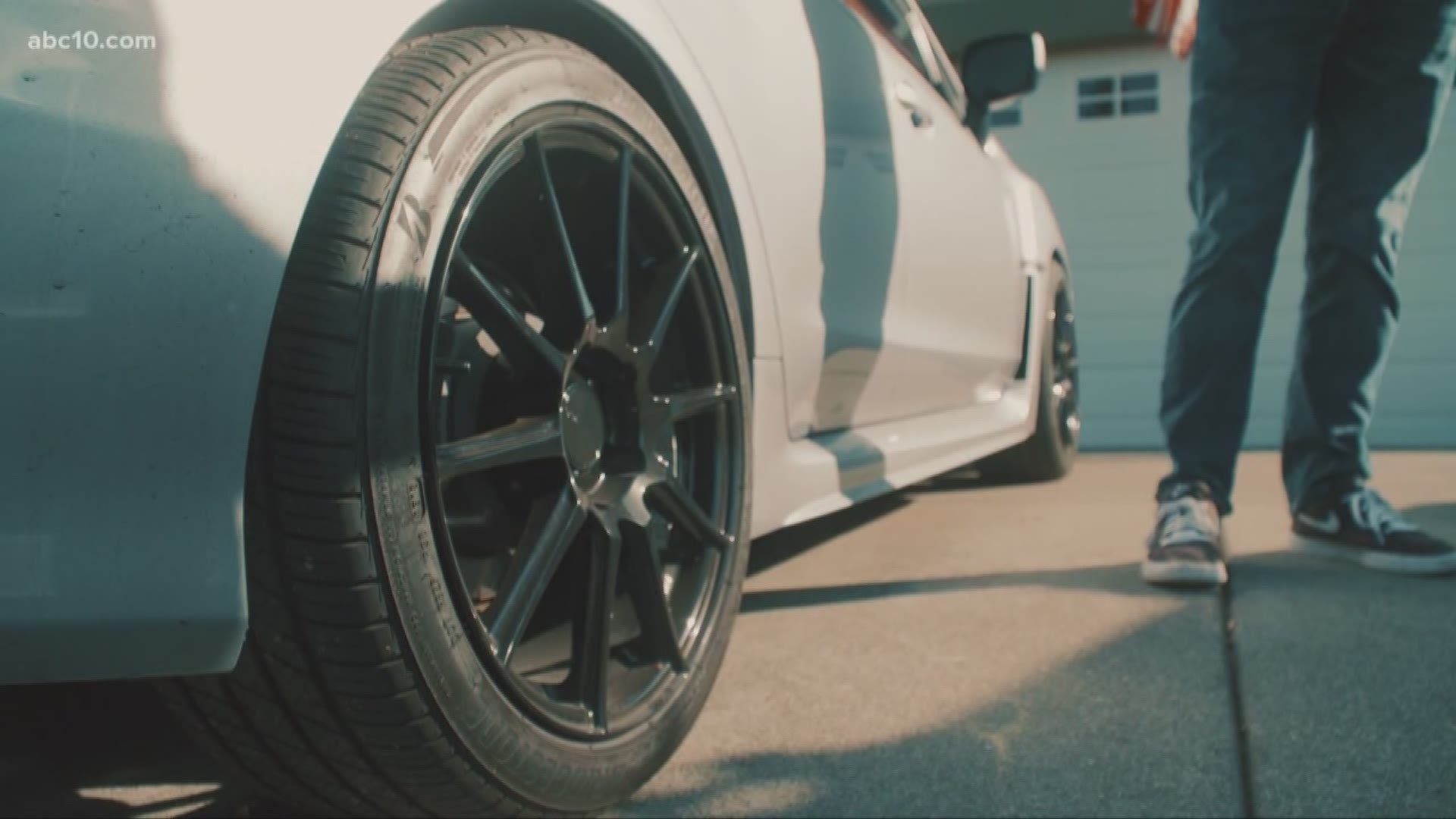 FAIRFIELD, Calif. — In just one night, there were 28 car break-ins in the Cordelia neighborhood of Fairfield. Neighbors are on high-alert, and police are looking for two suspects after they were caught on surveillance cameras.

The Fairfield Police Department said two suspects broke into at least 28 cars in the south Cordelia area on Nov. 17 between 1:00 a.m. and 5:30 a.m.

Stanley Guidero, a homeowner on Highland Circle, said he knows multiple people who have been hit by the break-ins.

"I've had... people right down the street here had their cars and trucks broken into, and a few down that way too," explained Guidero.

Guidero said the thieves have been breaking windows and taking pretty much anything they can get their hands on.

"You've got to not leave stuff in your car," said Guidero. "Keep the windows up, and check to see if there's any break-ins. Just don't leave anything in your car. That's what they're looking for... the stuff that's in the car!"

The Fairfield police echoed the advice, encouraging people not to leave anything of value in their cars like change, tools and phone chargers. They said other things like motion-activated lights and car alarms can also help.

For people like Chad Brady, it's a definite frustration.

"It kills me that I can't leave anything in my car," admitted Brady. "I've been told by different people that people are saying now that you're supposed to leave your car unlocked and the windows down. And to me it's like, I shouldn't have to do that. I should be able to lock my car up. I should be able to feel like it's secure in there and not have to worry about people in the area getting into it for probably nothing."

Police do not advise leaving doors unlocked and windows down. They encourage anyone who might be able to identify the suspects to give them a call at 707-428-7300.