The packages were supposed to be delivered to homes in the Pioneer area, according to the sheriff's office. 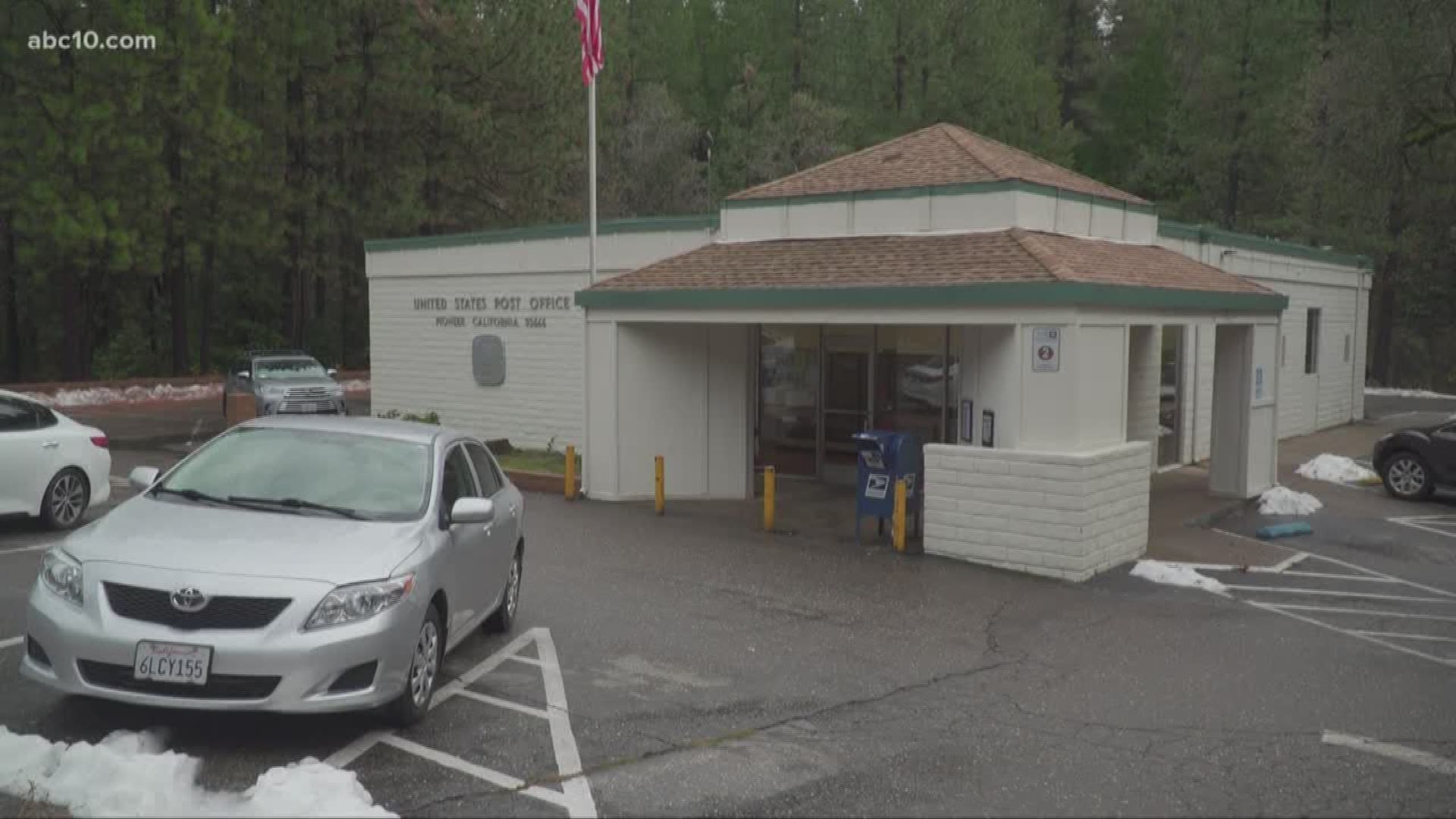 The Post Master is still trying to identify who had packages stolen. The Amador County Sheriff's Office is investigating the theft.

Charmaine Starks lives nearby and said she ordered three items from Amazon. She planned to give them out as Christmas gifts.

Sharon Boyens said the Pioneer Post Office is not to blame, but the incident might not have happened if it had a better lighting system and surveillance cameras.

"This is not a safe post office, not at night," Boyens said.

Anyone who believes their package was among the stolen items should contact the sheriff's office. They should provide a tracking number and verify the item(s).