The suspects were stealing mail and personal identification from victims throughout Santa Clara County, according to the Sunnyvale Department of Public Safety. 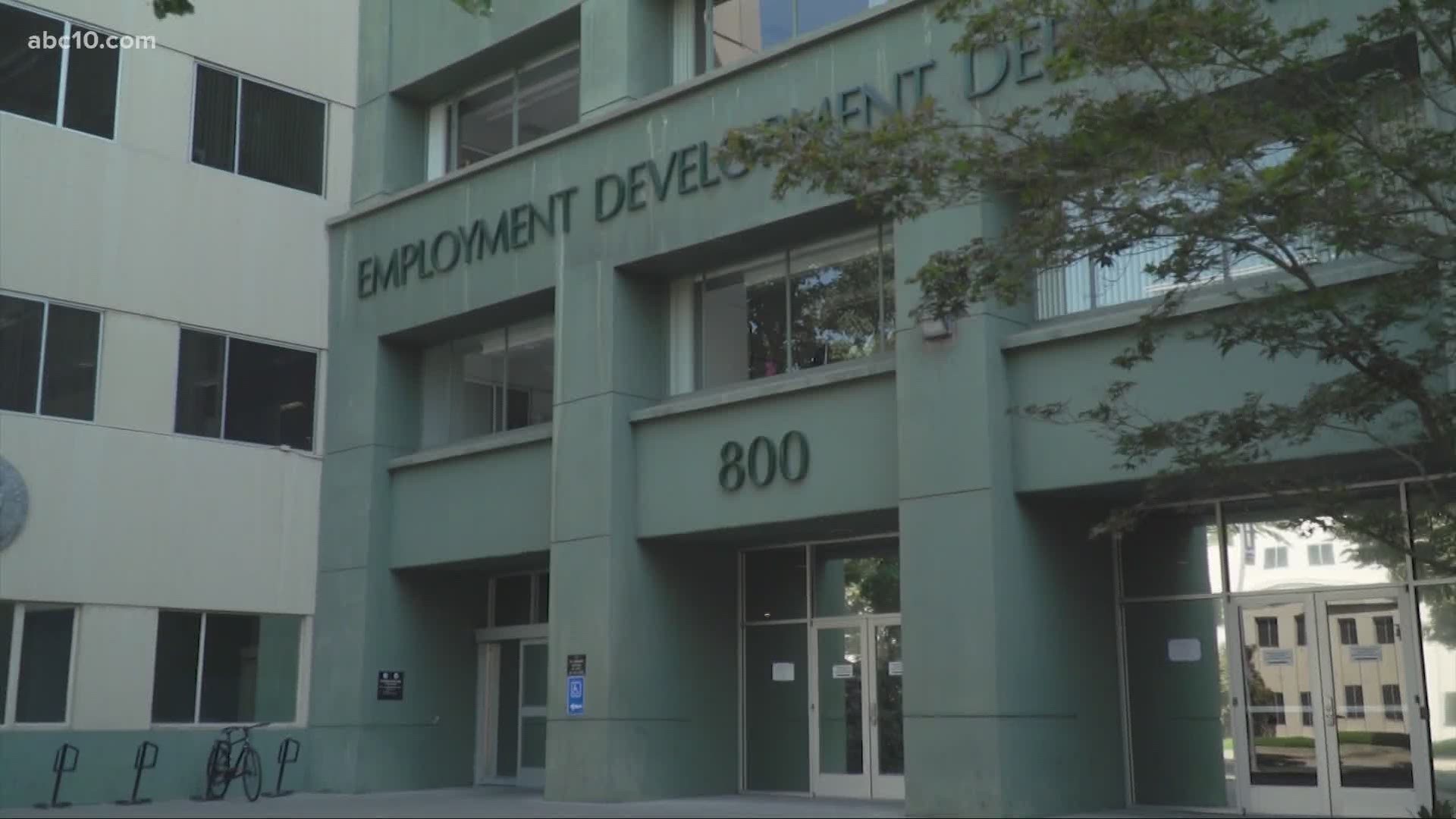 The arrests were made after the police department identified at least 100 potential victims of EDD fraud, resulting in a loss of $1 million, according to the department.

A follow-up investigation into a burglary case by the department's Burglary Suppression Detail [BSD] led them to one of the suspects involved in the EDD case on Monday, Nov. 16. San Jose resident George Ramirez, 35, stole several items of personal identification, social security cards, credit cards, utility bills, and personal checks, according to BSD. Ramirez was arrested at a hotel where authorities discovered a large amount of stolen mail from homes in Sunnyvale and other cities throughout Santa Clara County.

BSD continued with their investigation and uncovered the EDD benefits fraud ring involving Ramirez and four other suspects. The suspects were stealing mail and personal identification from victims throughout Santa Clara County, according to the department. The stolen personal identification was used to create fictitious profiles in the victims’ names. These fictitious profiles were used to apply for EDD unemployment benefits.

Of those arrested, four are on active parole or Post Release Community Supervision (PRCS). Detectives recovered a stolen motorcycle, two handguns (one of which was stolen in residential burglary), a shotgun, AR-15 assault rifle parts, ammunition, illegal narcotics, stolen computers, stolen mail and personal identification. A device used to create fictitious credit cards was also recovered, according to Sunnyvale police.

The case is being investigated by the Sunnyvale Department of Public Safety, along with help from the State of California EDD Taskforce and the US Postal Service Inspection Service. Anyone with information regarding this case is asked to contact Sunnyvale Department of Public Safety Detective Barron Renzi at (408) 730-7712 or brenzi@sunnyvale.ca.gov.

WATCH ALSO: How to reopen an unemployment claim with ED

The EDD has provided guidance for people who collected benefits earlier in the pandemic, stopped, and now need to reopen claims.